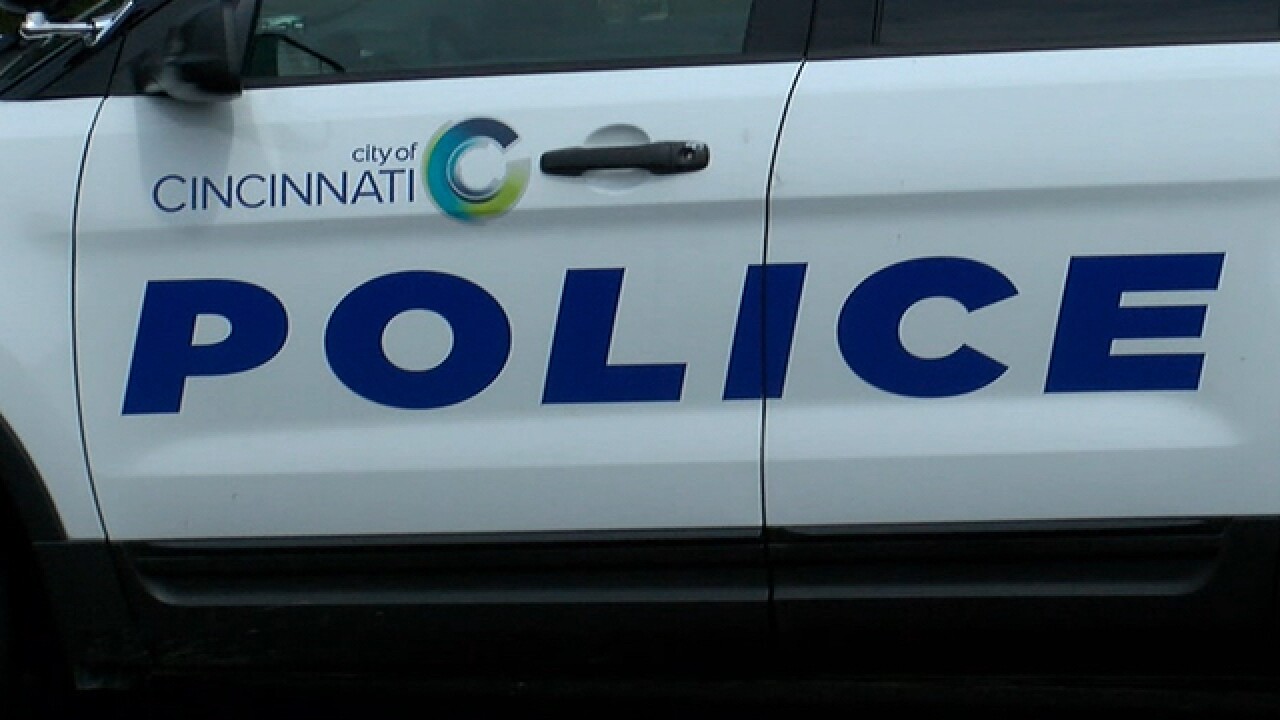 Copyright 2017 Scripps Media, Inc. All rights reserved. This material may not be published, broadcast, rewritten, or redistributed.
<p>Cincinnati police</p>

CINCINNATI – Two white female officers are claiming in a federal lawsuit that affirmative action in the Cincinnati Police Department has created “an atmosphere of racial tension and in some cases open hostility between officers of different races.”

Officer Tamera Brown and Specialist Joy Ludgatis claim the department favors black officers over whites through “unconstitutional race-based” policies in hiring, promotions, discipline and conferring benefits, as well as a “double standard” that “condones misconduct for certain officers that would subject others to discipline.”

The suit claims Pettis is “a vindictive, openly racist police officer who is unfit and lacks the character and integrity to serve as a police officer.”

Brown, who has more than 15 years on the force, claimed that Pettis created a hostile work environment by not sending third relief officers to assist second relief officers under fire during roll call on Nov. 16. Ludgatis, a 27-year veteran, claimed that Pettit made “humiliating, demeaning and unprofessional comments” about her in front of her fellow officers at roll call on Nov. 22.

All three were transferred in the wake of a review by the police Internal Investigations Section.

As for their claims of reverse discrimination, the suit specifically targets a 1980 federal consent degree and a 1987 local consent decree that settled complaints of unlawful discrimination in hiring and promoting blacks and women in the Cincinnati police force.

In March, Brown and Ludgatis each filed a charge of discrimination with the Ohio Civil Rights Commission, claiming they had been subjected to a hostile work environment by Pettis. Brown and Ludgatis also said their transfers amounted to retaliation.

The Ohio Civil Rights Commission dismissed their charges, saying it could not find evidence to establish violations of law.

Likewise, the police IIS review did not support either officer’s claims against Pettis.

Brown claimed Pettis neglected her duty and put officers in danger by not sending third relief officers to assist second relief officers on a shots-fired run and instead going on with roll call. But the IIS review determined that there was confusion as to whether the officer was shot at or if the officer heard a shot.

There was no “officer needs assistance” broadcasted. Besides, a second-shift captain at the scene instructed Pettis to stand down and that he would handle the incident, according to the review.

Ludgatis said Pettis openly criticized her because of Ludgatis' race and gender. But none of the four District 4 sergeants and 23 officers interviewed said they observed that Pettis treated officers differently based on race or gender.

The IIS review did find Pettis violated the rule that requires department members to treat others courteously and respectfully. And Pettis was also ordered disciplined for not appearing for her first scheduled IIS interview and for disobeying Isaac’s order to not discuss the investigation on the radio.

The lawsuit contains a memo from District 4 third shift to Isaac that suggests all members perceived Pettis' manner to be “extremely hostile, demeaning and unprofessional.” Pettis suggested that Brown intimidated some officers to sign it.

However, the review found that Brown had not used heavy-handed tactics. It also found that some members said they had not signed the memo.

Hils was reprimanded in the same IIS review for comments he made about Pettis to officers at District 4 on Nov. 26.  Ludgatis had asked Hils to give advice to officers who had concerns about Pettis' treatment.

Pettis complained that Hils revealed information about her 20-year-old arrest, which had been sealed, and defamed her character by saying he had arrested her  and that he had to "kick her ass" to take her into custody.

That brought a strong protest from the Sentinels, who cast a vote of no confidence in the FOP in  December 2017. Their statement said Hils had "failed to equally represent African American officers within the Cincinnati Police Department in matters ranging from discipline to promotion."

In January, a coalition of civil rights organizations including the Cincinnati NAACP, Black United Front and AMOS Project condemned Hils and demanded "accountability for (his) rogue actions and divisive rhetoric."

"He has attempted to create a hostile work environment by telling officers to violate procedure while he was in the work place under the guise of union business," the letter read. "He has violated state law by revealing details of expunged and sealed records. Dan Hils' abuse and misuse of his position is unacceptable."

Hils told WCPO Thursday he had no comment on the lawsuit at this time. Lt. Steve Saunders said Cincinnati police does not comment on pending litigation.

READ the lawsuit here or below: