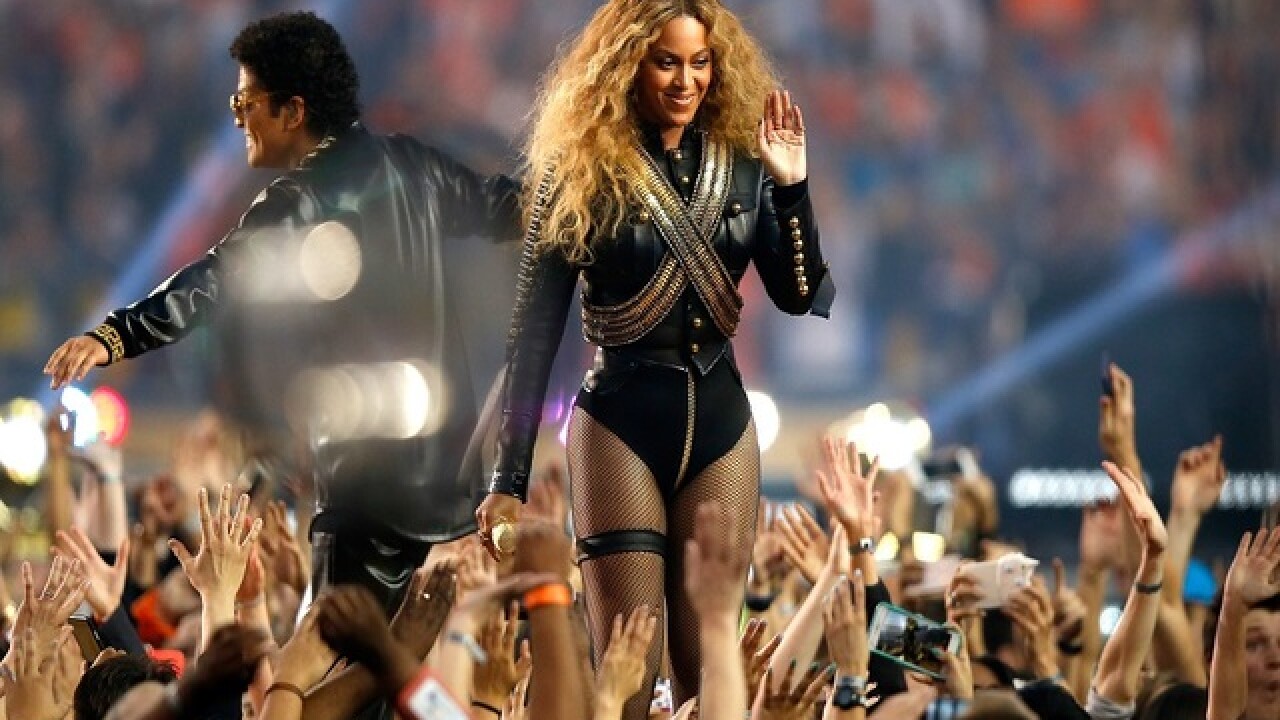 The hashtags #SuperBowl and #SB50 were trending nonstop Sunday, but Twitter went into overload  at certain points: During the halftime show, and as it quickly became clear who the winner would be.
The Denver Broncos came out on top against the Carolina Panthers, achieving a 24-10 win in what’s rumored to be Broncos quarterback Peyton Manning’s final season.
And as expected, Twitter reacted to the win accordingly:

One of the best QBs ever, Peyton Manning leads the Broncos to victory #SuperBowl ??????????

During halftime, viewers mostly used the opportunity to praise “Queen B.”
Following performances by Coldplay and Bruno Mars, Beyonce stepped in and took to the field.
Cue her rendition of "Formation,” and cue the overflow of tweets -- more which came in after she announced a world tour following the halftime show.

At one point, it appeared Queen B almost fell over, but she caught herself so gracefully it almost appeared to be part of the act.

Some of the more picky viewers, however, were neither impressed by the game nor the halftime.

#SuperBowl wow that was a boring game, I mean even with all the good ads ( monkybaby aside) but now it's time to look at new Hampshire

#SB50 Wrap Up: Overall, bad night. The actual game was ok, but the God awful commercials and that awful halftime show destroyed it.