Trump's ex-wife doesn't think he should run for reelection 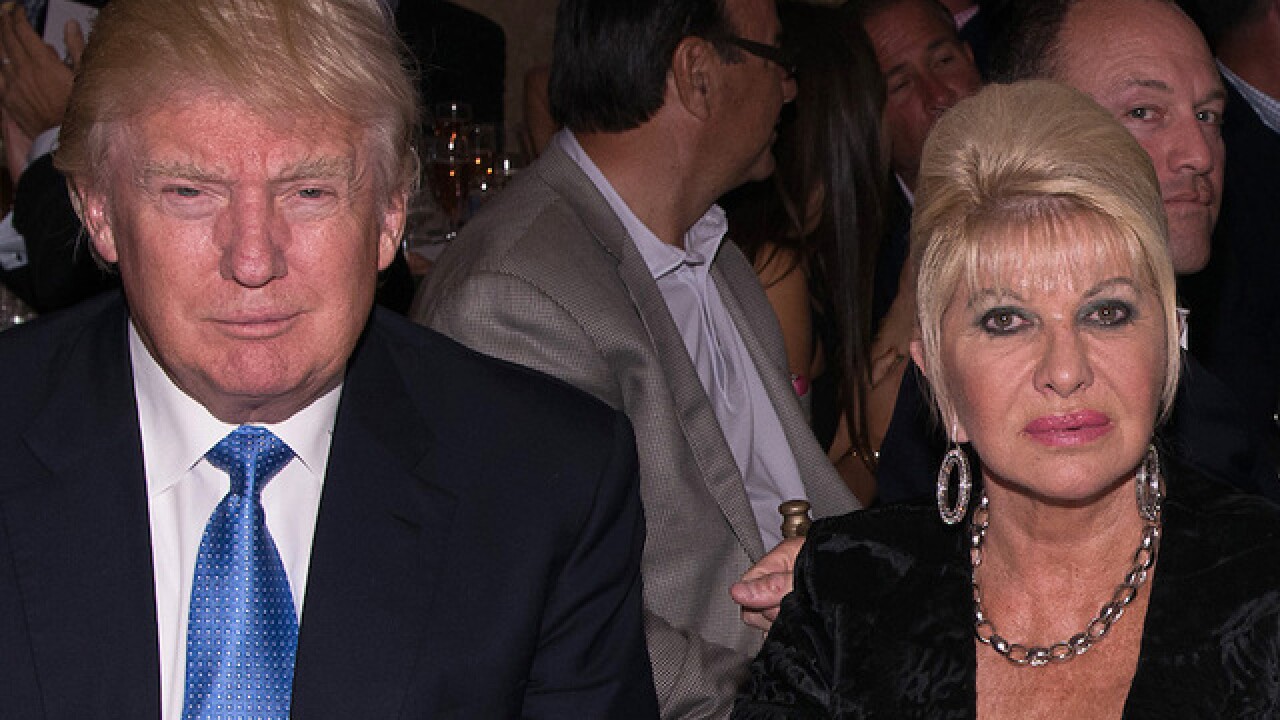 President Donald Trump's ex-wife Ivana doesn't think he should run for reelection in 2020. In an interview with Page Six, Ivana Trump said her ex-husband should instead enjoy his fortunes.

“I’ll tell you something, I don’t think it’s necessary,” she told Page Six. “He has a good life and he has everything. Donald is going to be 74, 73 for the next [election] and maybe he should just go and play golf and enjoy his fortune."

Ivana Trump was married to Donald from 1977 to 1992. The couple had three children: Eric, Donald Jr. and Ivanka.

Despite being divorced for 26 years, Ivana remains in close contact with the President, saying they talk at least once a month. Ivana Trump believes her ex-husband probably misses some of the freedoms he had before entering the White House.

"I don’t think he probably knew how much is involved of being the President," she told Page Six. "It’s so [much] information — you have to know the whole world.”

"I feel bad for [Melania] because I know how bad I did feel. It hurts a lot,” she told Page Six.

During their 15-year marriage, Ivana said she never suspected Donald of cheating on her.

“Donald was always in the office and coming home, so I had no idea how he had the time to cheat,” she told Page Six.