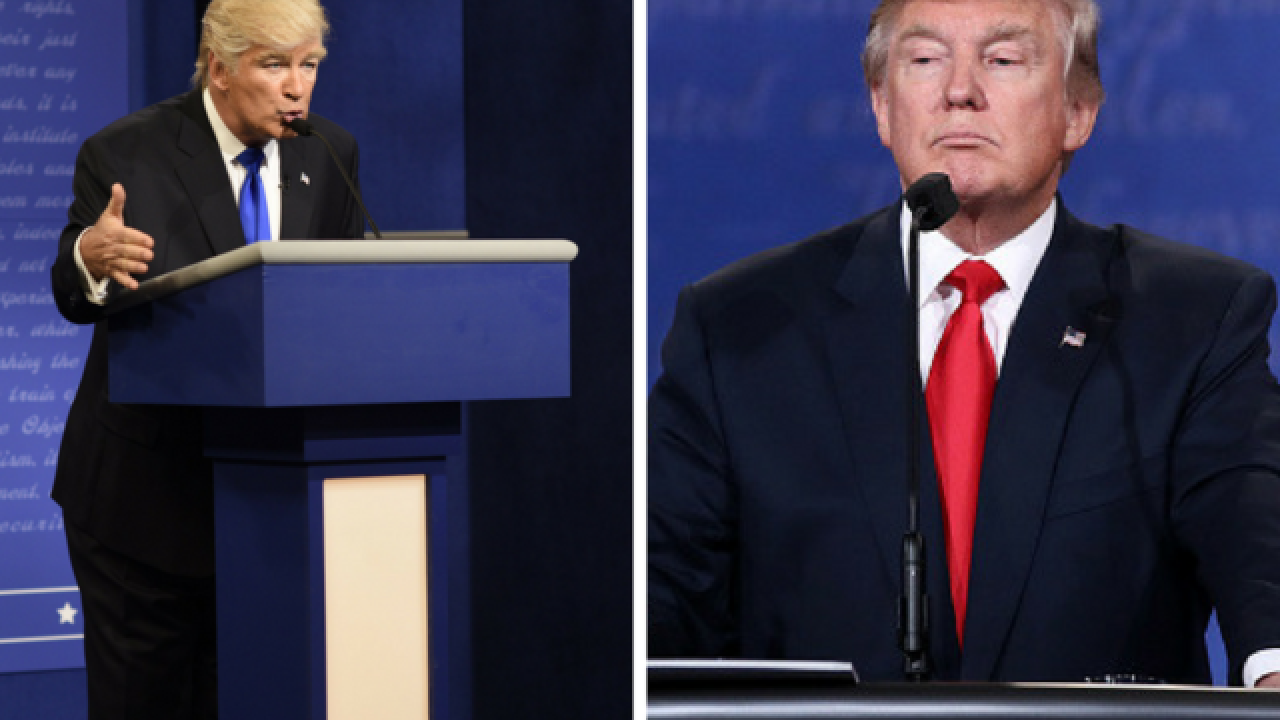 President Donald Trump and Alec Baldwin engaged in a Twitter feud Friday morning after the President mocked the actor's impression of him on "Saturday Night Live."

"Alec Baldwin, whose dying mediocre career was saved by his terrible impersonation of me on SNL, now says playing me was agony. Alec, it was agony for those who were forced to watch," Trump said on Twitter, at first misspelling Baldwin's name as "Alex" before fixing.

"Bring back Darrell Hammond, funnier and a far greater talent!" Trump said, referring to the former SNL cast member who formerly portrayed him.

Baldwin, who made his debut on SNL as Trump during the 2016 campaign, quickly shot back.

"Agony though it may be, I'd like to hang in there for the impeachment hearings, the resignation speech, the farewell helicopter ride to Mara-A-Lago. You know. The Good Stuff. That we've all been waiting for," the actor tweeted.