Trump to meet with those affected by Florida shooting on Friday 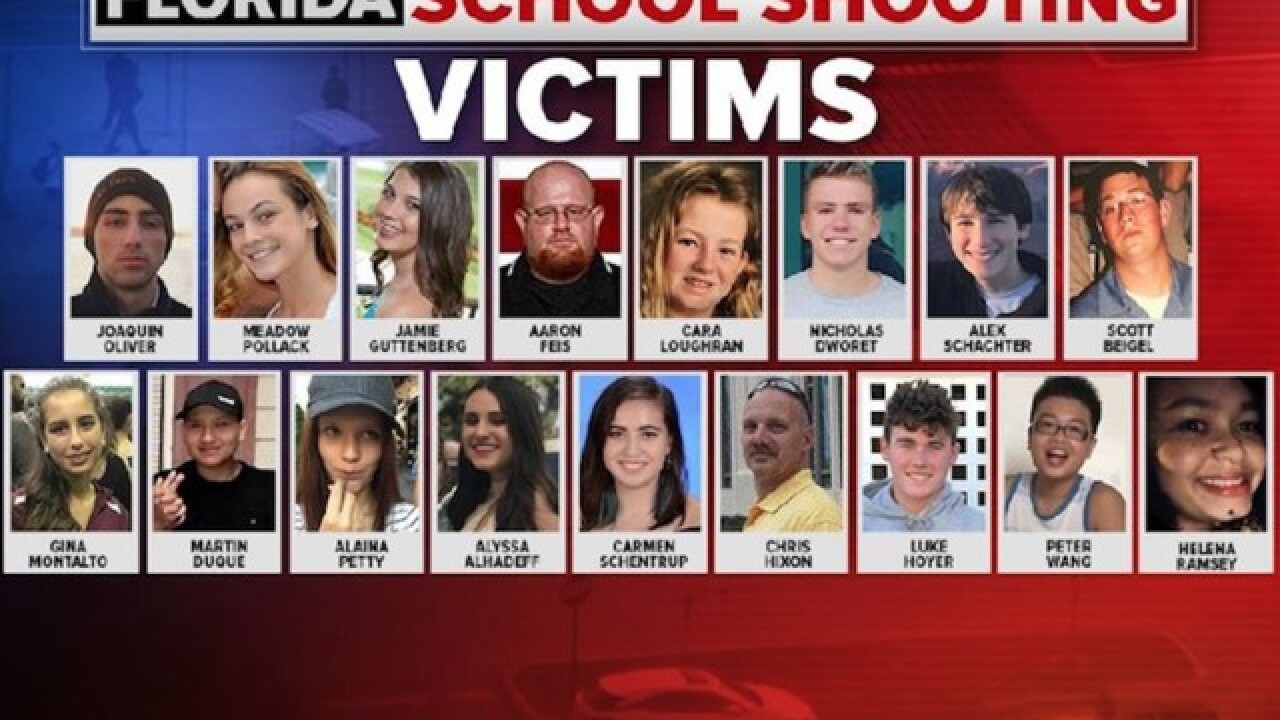 President Donald Trump said Friday he will head to Florida later in the day to meet with those affected by the school shooting that left 17 dead in southern Florida.

"I will be leaving for Florida today to meet with some of the bravest people on earth -- but people whose lives have been totally shattered," Trump tweeted Friday morning. "Am also working with Congress on many fronts."

It was not immediately clear whether Trump would be heading to Parkland, Florida, the site of the school shooting. But Trump was scheduled to leave Friday afternoon for West Palm Beach, which is less than 40 miles away.

Trump said Thursday he planned to head to Parkland "to meet with families and local officials and to continue coordinating the federal response" but the White House had yet to confirm details of his visit at the time of Trump's tweet.

The President previously visited victims of the Las Vegas mass shooting while they were recovering in the hospital.

It was also unclear what Trump is "working with Congress on" that is related to the mitigating mass shootings. The President on Thursday offered no indication he is willing to revisit the nation's gun laws, instead emphasizing the mental health aspect of mass shootings.

He has not yet proposed any specific policies.