Trump on firing Mueller or Rosenstein: 'They're still here' 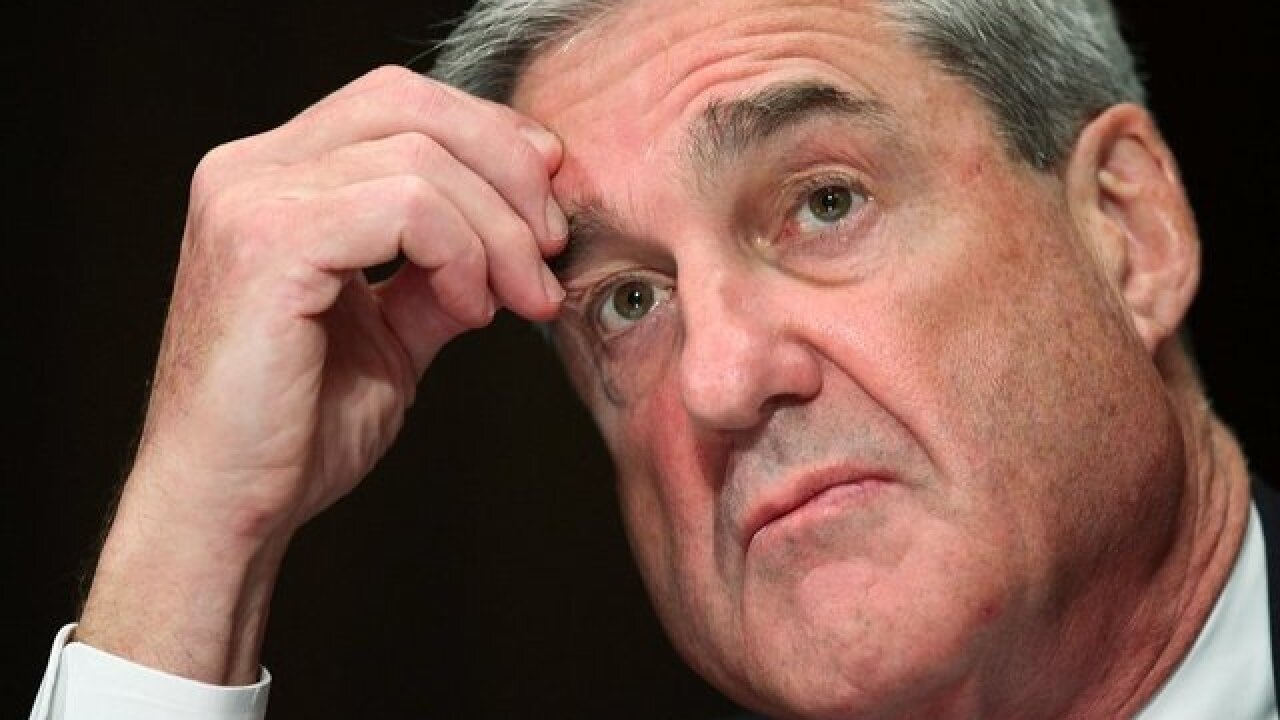 "They've been saying I'm going to get rid of them for the last three months, four months, five months, and they're still here," the President told reporters, standing alongside his Japanese counterpart at Trump's oceanfront Mar-a-Lago estate in Florida.

He maintained the special counsel's look into whether his campaign colluded with Russia was a "hoax," and insisted he'd been fully cooperative with investigators.

"We are giving tremendous amounts of paper," Trump said. "This was really a hoax created largely by the Democrats as a way of softening a loss."

"We are hopefully coming to an end," Trump said of the Mueller probe. "It has been a very bad thing for our country."

"We want to get the investigation over with, done with, put behind us and get back to business," he added.