Trial starts for teacher accused of feeding puppy to turtle 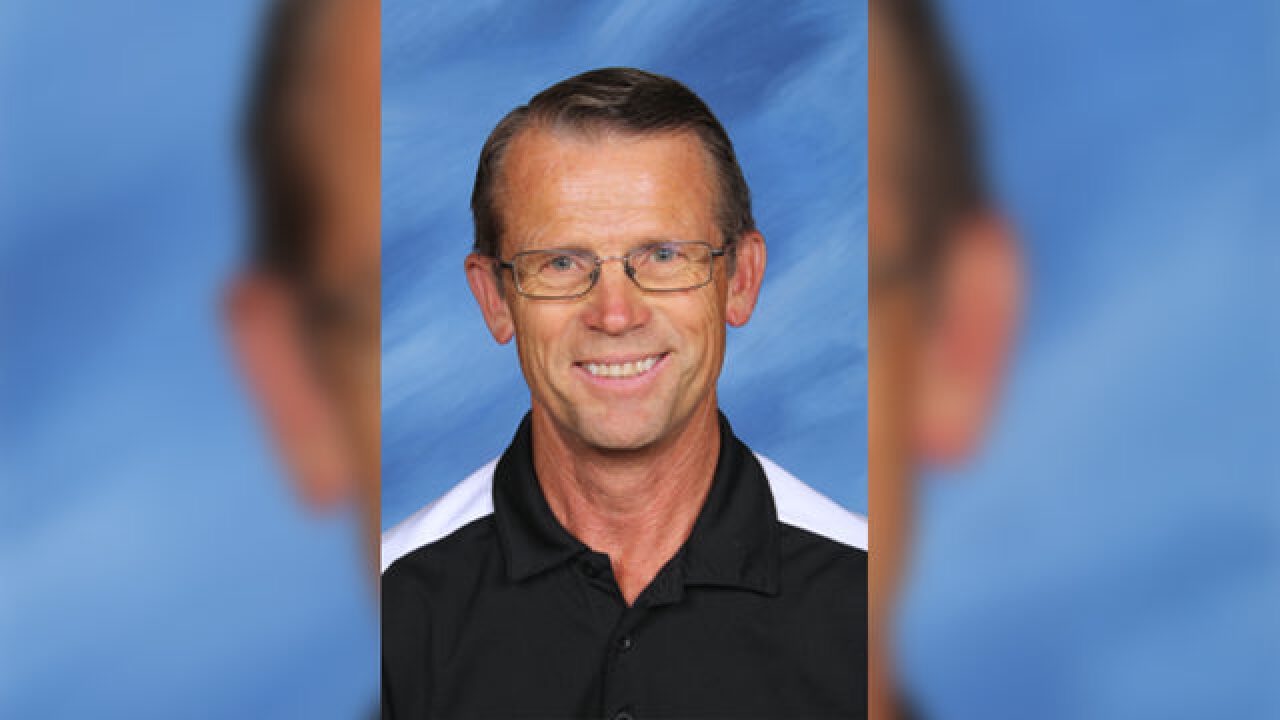 The Idaho State Journal reports the teacher, Robert Crosland, was charged in Franklin County with one count of misdemeanor animal cruelty in June.

The charges were filed after allegations surfaced that he fed a live puppy to a snapping turtle in front of a small group of students at the school in March.

Crosland pleaded not guilty in July.

If convicted of the animal cruelty charge, Crosland faces up to six months in jail and $5,000 in fines. The teacher has no criminal record.
------