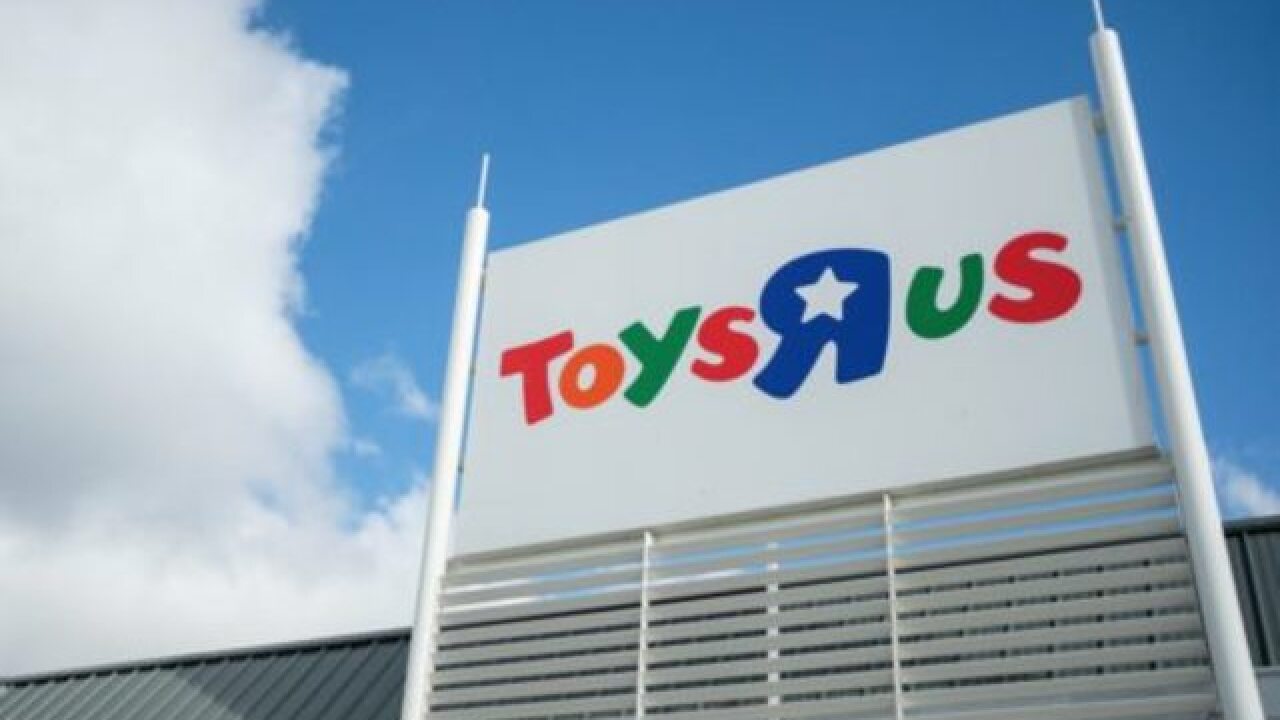 Toys "R" Us has won approval to pay $16 million in bonuses to 17 top executives if the company hits financial targets during the holiday shopping season.

The bankruptcy court trustee Judy Robbins, a Justice department attorney who represents the interest of creditors, had argued that the proposed bonuses were excessive and were little more than retention bonuses meant to keep the executives from jumping ship due to uncertainty about the company's future.

While companies in bankruptcy are allowed to issue incentive bonuses, retention bonuses are not permitted.

"It defies logic and wisdom, not to mention the Bankruptcy Code, that a bankrupt company would now propose further multi-million dollar bonuses for the senior leadership of a company that began the year with employee layoffs and concludes it in the midst of the holiday season in bankruptcy," she argued in her filing. "Apparently, this Christmas, Toys "R" Us intends to deliver not only 'children their biggest smiles of the year' but the insiders, too."

In its filings in favor of the bonusues, the company had argued the payments were necessary to get executives to perform at a high level during its bankruptcy.

"It is the [company's] employees - and more particularly the senior management team - that must execute at this critical juncture and provide the foundation for a successful turnaround," it said in a filing.

U.S. Bankruptcy Court Judge Keith Phillips approved the payouts on Tuesday. Because Toys "R" Us filed for bankruptcy in September, it must now must get court approval for many of its basic business decisions.

These new bonuses will be in addition to another $8.2 million in retention bonuses paid to some of these same executives before Toys "R" Us filed for bankruptcy. They would be required to return the retention payments should they quit the company within a year of receiving them.

Among the 17 executives who would get payments is chairman and CEO David Brandon, who joined the company in 2015.

The company said it also has filed for an incentive program for other employees beyond the senior management, and that such bonus plans are standard practice for companies going through a bankruptcy restructuring.

While the company asked for $16 million, the bonus plan could actually pay out $32 million if the company reaches much better than expected profit targets. But that's a result the company "will find very difficult to achieve," according to the filing.

The company said it had 1,600 stores at the time of the bankruptcy filing, and 65,000 employees, although it has gone ahead with plans to hire additional seasonal help for the holiday season. It lost $330 million in the first half of this year as sales fell by 5%, and has lost more than $1.8 billion since its last reported an annual profit five years ago.

Toys "R" Us has been struggling for years, not just with a shift of consumers buying goods from online competitors such as Amazon, but also with increased competition from traditional brick-and-mortar retailers such as Wal-Mart and Target.

Bankruptcy filings this year alone include Gymboree, Payless Shoes and RadioShack, which recently completed its second trip through bankruptcy.

Bankruptcies in the retail sector are up about 30% so far this year, according to BankruptcyData.com, and the number of store closings has more than tripled to about 6,700, breaking the record set during the worst of the Great Recession.