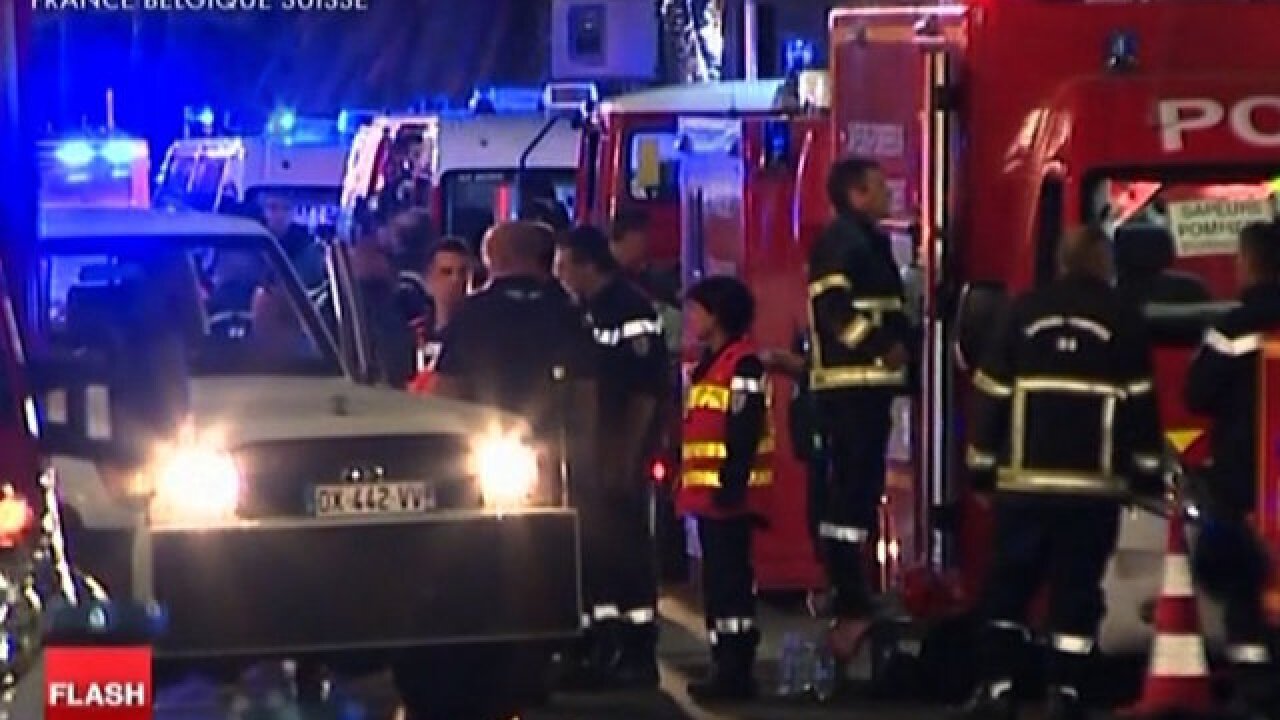 Monday's incident in Toronto is just one of many recent examples of mass casualty events involving vehicles striking pedestrians. According to local police, 10 people were killed and 15 injured by a van driving on a busy sidewalk north of Toronto's Downtown.

Late on Monday, officials considered the incident a deliberate act. Monday's attack was just one of many that use vehicles as a tool of choice to kill citizens.

On July 14, 2016, Mohamed Lahouaiej-Bouhlel, an alleged member of the Islamic State group, was accused of driving a cargo truck into a crowd of people celebrating Bastille Day. The attack killed 86, and wounded more than 400.

The vehicle reportedly traveled at more than 55 MPH for several blocks as it rammed into pedestrians.

Lahouaiej-Bouhlel was shot and killed by police.

In December 2016, an accused IS terrorist Anis Amri drove a truck deliberately into a crowded Christmas Market, killing 11 and wounding 56. Amri was shot and killed by police four days after the attack.

In June 2017, using a Hyundai Tucson, Khalid Masood was accused of intentional ramming dozens of pedestrians near Westminster, killing five and injuring 49.

In July 2017, during a counter-protest to the Unite the Right rally, James Alex Fields Jr. allegedly drove a car into the protesters, killing one and injuring 20. Fields was arrested and charged with second-degree murder.