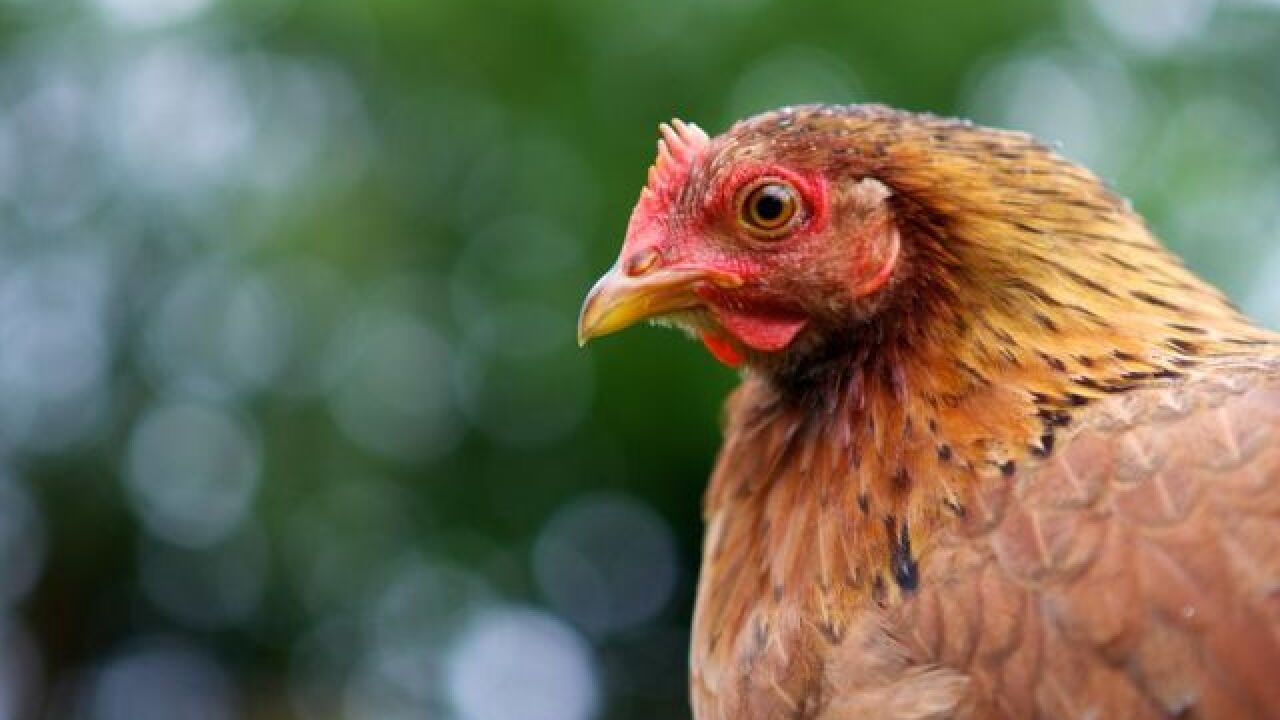 By: Associated Press
Posted at 11:51 PM, Apr 26, 2016
LEBANON, Conn. (AP) — Thousands of chickens have died in a fire at a coop in Connecticut that belongs to a major egg producer.
The Hartford Courant reports at least 80,000 chickens were killed in the blaze Tuesday at Kofkoff Egg Farms in Lebanon.
No farm workers or firefighters were hurt.
The company has operations in Bozrah, Colchester, Franklin and Lebanon, and is the largest egg producer in New England.
More than 100 firefighters from towns in the eastern part of the state responded. Water tank crews shuttled water to help put out the flames.
The Courant reports the farm has millions of birds producing eggs, and a fire there in 1989 killed 216,000 chickens.
Associated Press 2016