Those old, nostalgic items you plan to sell could be worth nothing at all 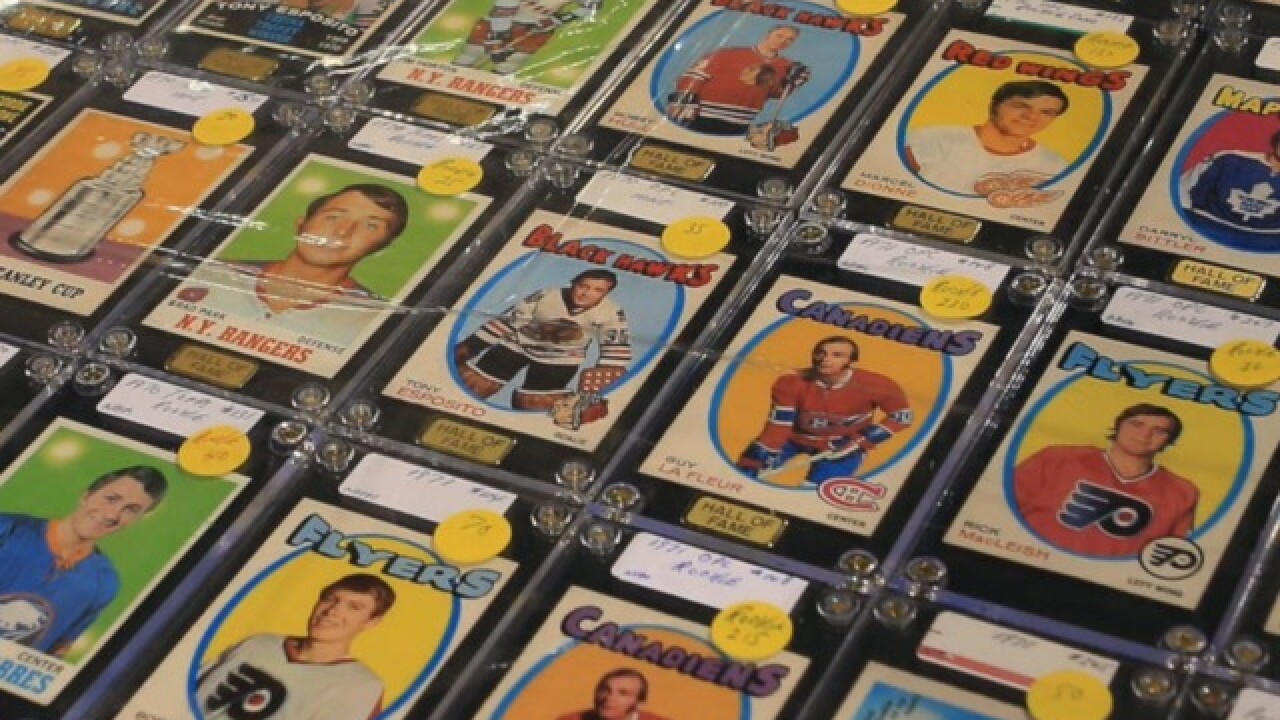 Do you hold onto old, nostalgic items, hoping that one day they'll be worth something? Maybe it’s a collection of Beanie Babies, Disney movies on VHS, your Game Boy, or that 1980's Easy Bake Oven.

Here are some tips that may help you decide if those items are just worth donating or what you could sell to make some extra cash.

Ebay expert Glen Zubia says it’s likely more than half of the stuff saved should be thrown out or donated, but there is a silver lining—some of it could be valuable.

Zubia rakes in six figures a year selling items on ebay. He says retro games, comic books, sports cards and anything pop culture are items people will cough up money to buy.

But before you go uploading them to ebay, Zubia says there are a few things you need to know.

Your item has to be in near mint condition. It should also be a rare find, and if it's electronic, it needs to work.

Also, you have to be realistic when it comes to pricing. For example, there were several posts on ebay, selling the purple Princess Dianna Beanie Baby for nearly $30,000. However, you can find that same Beanie Baby for $15.

Items that sell are typically one-of-a-kind. So, for those collecting Disney movies on VHS, thinking one day they'll be worth something, it’s likely they won’t be.

If you believe you have something of value, Zubia suggests sending them into companies that can grade their condition.