This is where migrant children, separated from their parents, are being held in California 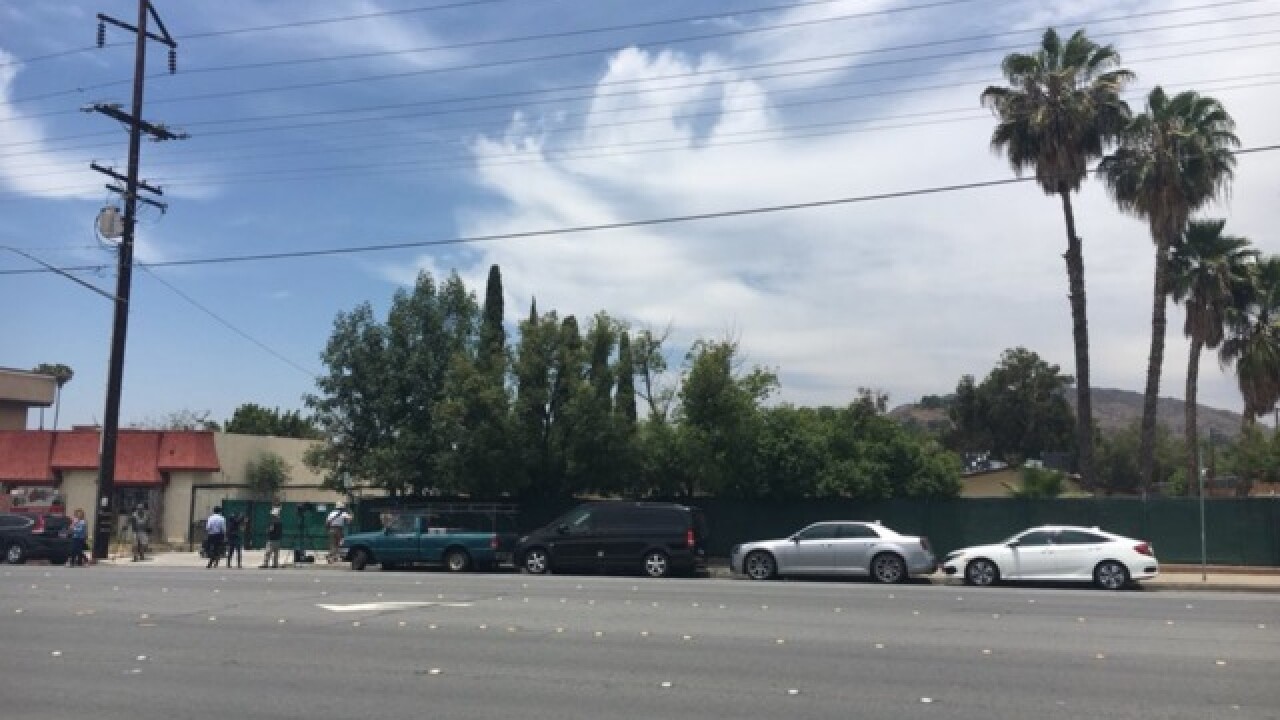 Copyright 2018 Scripps Media, Inc. All rights reserved. This material may not be published, broadcast, rewritten, or redistributed.
<p>The Department of Health and Human Services allowed a media tour Friday, June 15 of the migrant children and youth shelter in El Cajon, California. The facility can house up to 65 children.</p> 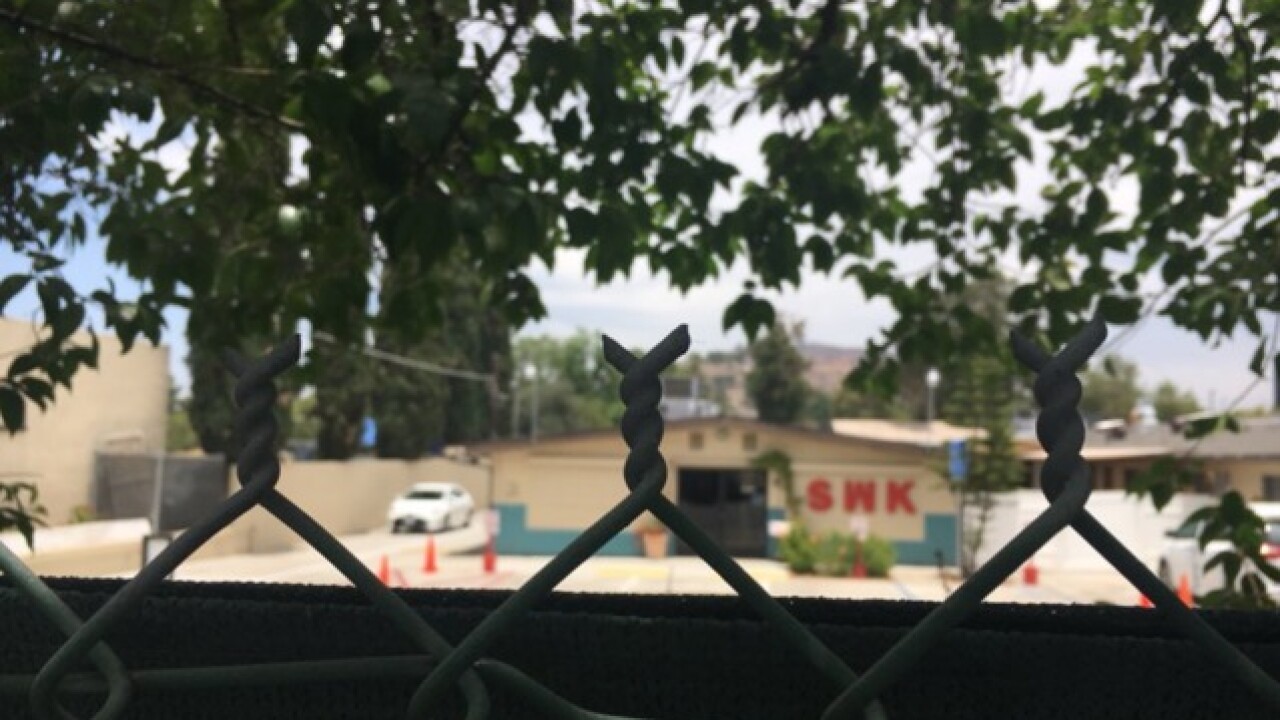 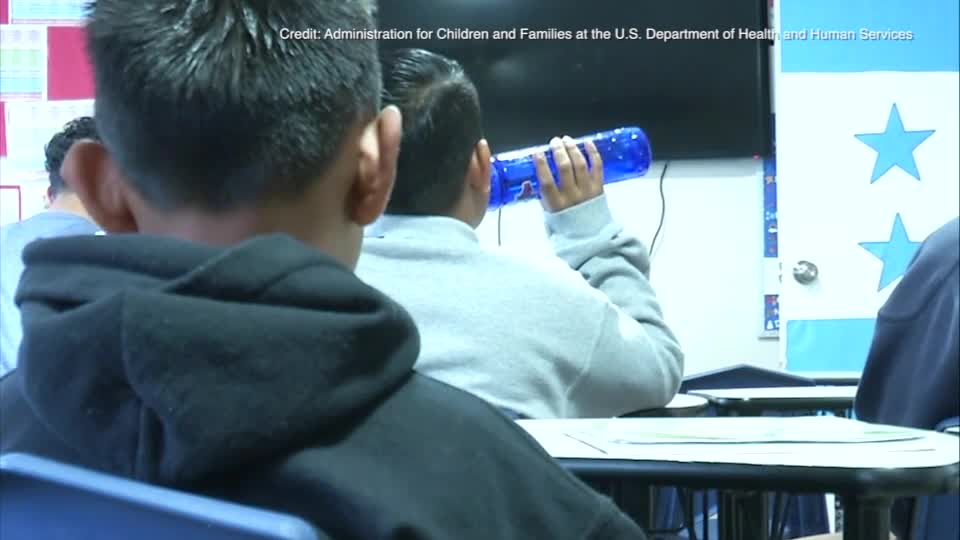 EL CAJON, Calif. — A tan, one-story building on a busy East San Diego County street conceals a story that has the attention of the world: the housing of migrant children separated from their parents at the U.S.-Mexico border.

The Southwest Key shelter in El Cajon, California, is on Broadway, not far from a Starbucks and an auto body shop. A green fence keeps the public out and the children inside. Unlike the Casa Padre children’s shelter in Brownsville, Texas, there’s no mural of President Trump.

The facility can house 65 children, a much smaller group than the 1,469 living in a former Walmart superstore in Brownsville. Only 63 children were present Friday due to the fluctuating population.

RELATED: 2,000 children have been separated from their parents at the US/Mexico border

"It felt like a school that kids sleep at," said San Diego Union-Tribune reporter Kate Morrissey, one of the few journalists allowed to take a tour inside with the Department of Health and Human Services. She said the social workers seemed to care about their young charges.

Athletic fields are at the back of the facility, which was once a senior living center. The children have lessons, including English language classes. They learn how to say ‘hello’ in different languages. The staff members ring a bell when a child is reunited with his or her family, and everyone stops to applaud, Morrissey said.

No cameras were allowed inside the group home during the tour. The agency provided video to Scripps station KGTV in San Diego.