There's now only one Blockbuster left on the planet 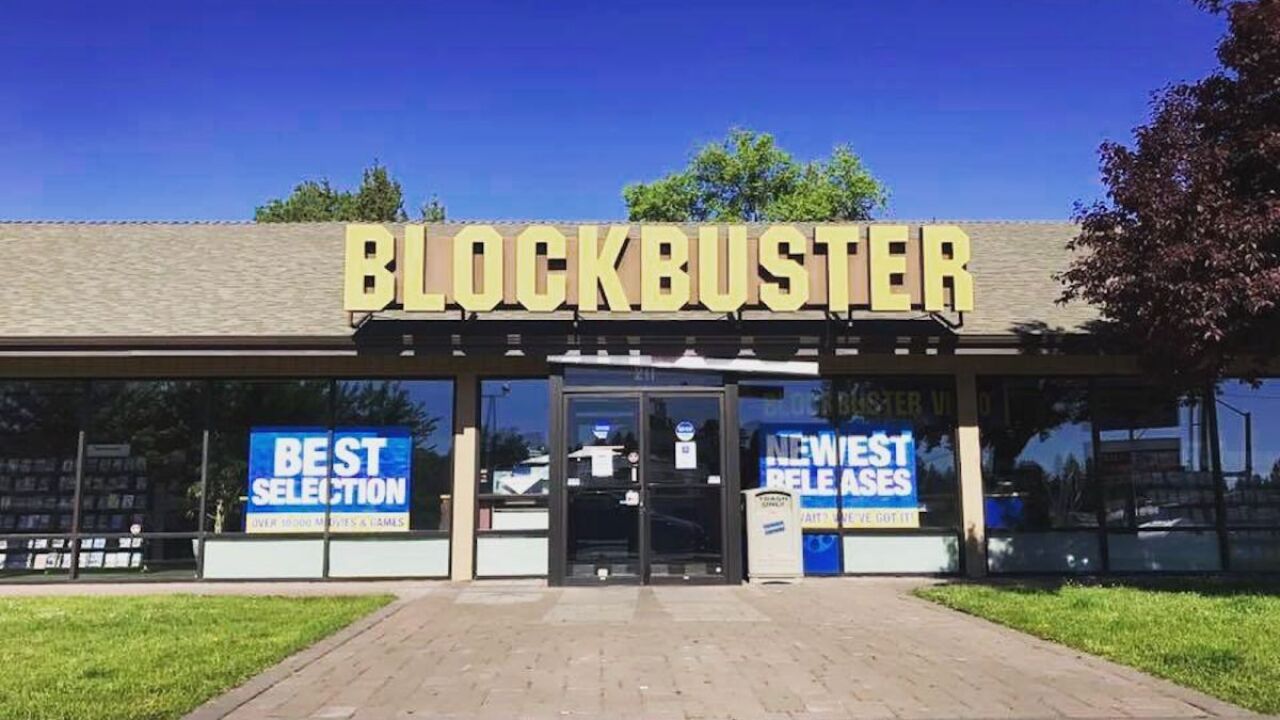 That's what the Blockbuster in Bend, Oregon, discovered when the only other store in the world -- located in Australia -- announced it was closing.

Although Sandi Harding, the general manager of the Oregon Blockbuster, is excited that hers is the last Blockbuster on the planet, she expressed her condolences for friends at the Australia store.

"We all have a kinship with the other Blockbusters," Harding told CNN.

The Oregon location has been open for more than 20 years. It offers customers the newest movie releases, but Harding says the classic older titles are the store's "bread and butter."

"You can go to Redbox and you can get the new titles, but they don't have the older ones," Harding said. "Netflix and Amazon don't have everything, either."

Coming in last has its perks

After the last couple Blockbusters closed in Alaska in 2018, the Bend store celebrated becoming the sole Blockbuster in America by selling T-shirts and hats, Harding said.

Now, earning the title of the last one on the planet "is not hurting us," Harding said. In fact, it will probably be good for business and attract more nostalgia-seeking visitors.

The general manager said she has seen people come from all over the world to relive fond memories or experience the novelty of a floppy disk.

A relic of the past

At its prime in the early 2000s, Blockbuster boasted more than 9,000 stores across the nation.

In 2010, Blockbuster declared bankruptcy and was bought by Dish Network. Soon after, Blockbuster began closing its doors, though some franchise locations tried to stick it out.

By April 2017, only 10 Blockbuster stores remained in the US.

Against all odds, the location in the small town of Bend has persevered.