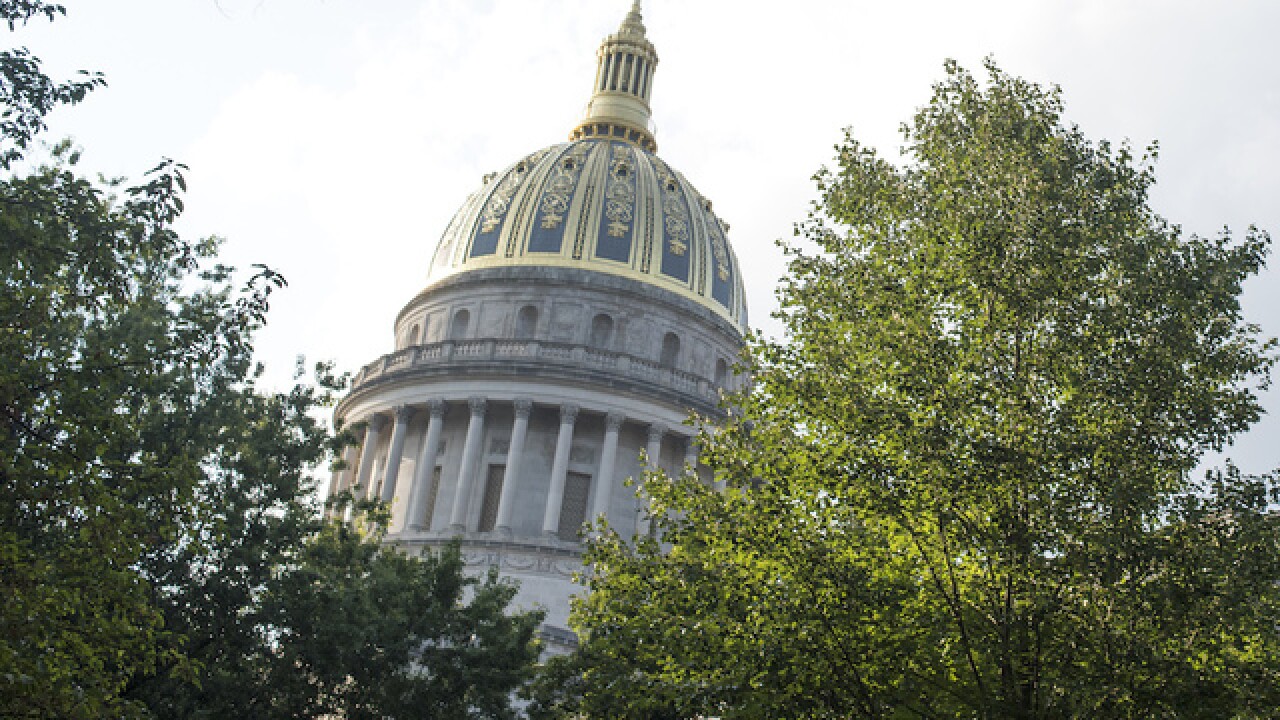 Lawmakers in West Virginia did something Monday night that might be a first in American history: impeach an entire state Supreme Court.

The court's justices -- Chief Justice Margaret Workman and Justices Allen Loughry, Robin Davis and Elizabeth Walker -- are accused of failing to carry out the court's administrative duties and wasteful spending during office renovations.

They were impeached on 11 articles of impeachment, dealing with wasteful spending, maladministration, incompetency, neglect of duty and potential criminal behavior, according to a press release from state House Speaker Pro Tempore John Overington.

The votes on the articles of impeachment fell largely along party lines in the Republican-led legislative body.

The House also OK'd a resolution that publicly reprimanded and censured the four justices for their alleged conduct.

"This is one of the saddest days in my 34 years in the Legislature," said Overington, a Republican who presided over the impeachment proceedings. "It has become clear that our Supreme Court has breached the public trust and lost the confidence of our citizens. This somber action today is an essential step toward restoring the integrity of our state's highest court."

The justices' fates are now in the hands of the state Senate, where they will be put on trial on the impeachment charges. West Virginia's Constitution requires a two-thirds vote in the Senate to remove a justice from office. It's not clear when the trial will happen.

On Tuesday morning, Davis announced her retirement from the court, and she chastised Republicans for going through with the impeachment proceedings.

"What we are witnessing is a disaster for the rule of law, the foundation of our state, and indeed our own society. For when a legislative body attempts to dismantle a separate branch of government, the immediate effects, as well as the precedent it sets for the future, can only be deemed disastrous," Davis said in a news conference. "The majority members have ignored the will of the people who elected the justices of this state. They've erased the lines of separation between the branches of government."

Democrats accuse Republicans of using impeachment as a vehicle to give GOP Gov. Jim Justice a chance to ultimately replace the justices with his appointments, so the timing of Davis' retirement is key.

Under West Virginia law, a justice who quits or is removed from office with more than two years left in his or her term and less than 84 days before a general election can be replaced by an interim justice who will serve until the next election cycle, in this case until 2020, according to the Charleston Gazette-Mail. Davis, who said her retirement was effective Monday night, stepped down with 85 days until the election. That means her interim replacement will only serve until a permanent replacement is picked by voters in the 2018 fall election.

If none of the remaining justices quit by the end of Tuesday, the governor will appoint the seats for any justice removed by the Senate vote and those interim justices will serve until the 2020 elections, CNN affiliate WCHS reported.

The governor accepted Davis' retirement and thanked her for years of service to the state.

The impeachment charges come on top of earlier federal criminal charges against Loughry and Justice Menis E. Ketchum II, who retired from the court in late July, just days before he was charged with federal wire fraud.

Loughry is accused of taking a historically significant desk, called the Cass Gilbert desk, to his private home for personal use. He also is accused of using a government vehicle and submitting mileage claims for reimbursement, as well as using a state vehicle and credit card on personal trips.

Loughry was also indicted on an obstruction of justice charge related to a pending federal grand jury investigation.

Loughry pleaded not guilty to the charges and was released on bond, according to court documents. He is suspended without pay and prohibited from hearing cases during judicial disciplinary proceedings, according to the court's website.

Meanwhile, Ketchum, 75, is accused of using a state-owned vehicle and fuel credit card to travel between his home and a private golf club.

A hearing in the case is scheduled for August 23, court documents show. US Attorney Mike Stuart announced that Ketchum has agreed to plead guilty, according to CNN affiliate WSAZ.

CNN has placed calls to Workman, Loughry, Davis and Walker and is waiting to hear back.