The number of Americans being diagnosed with Alzheimer's disease is rising, report says 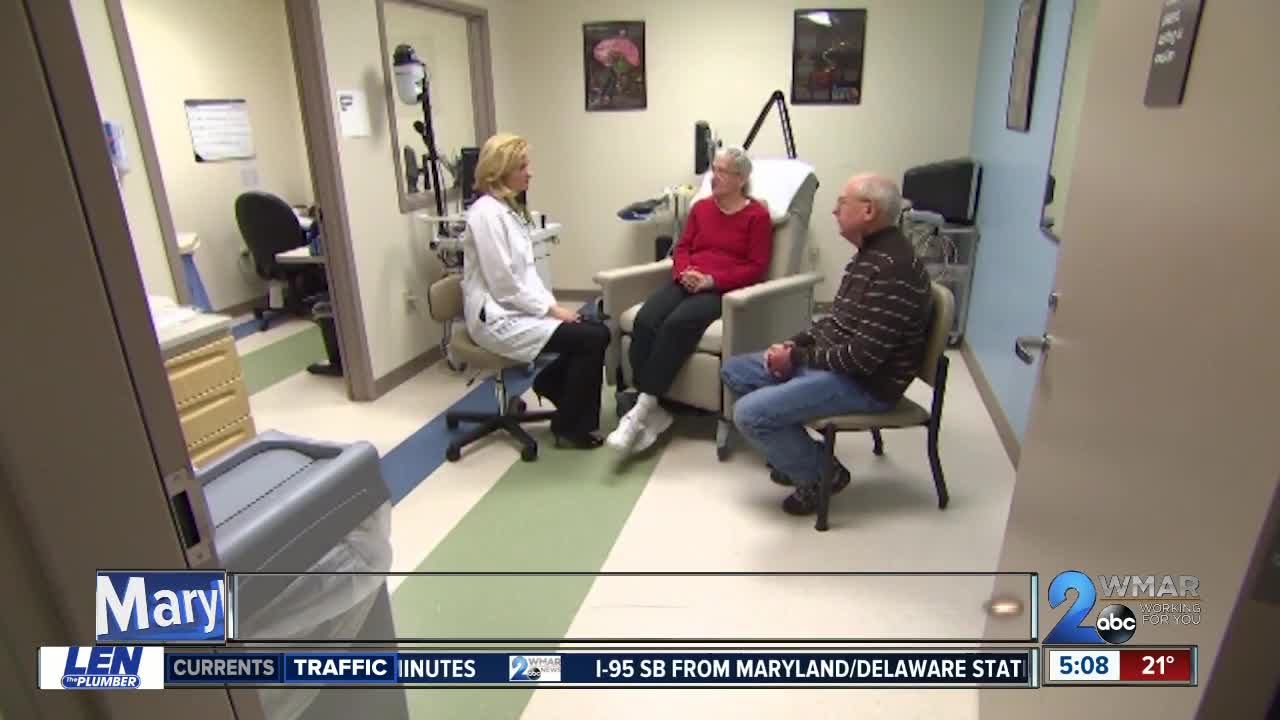 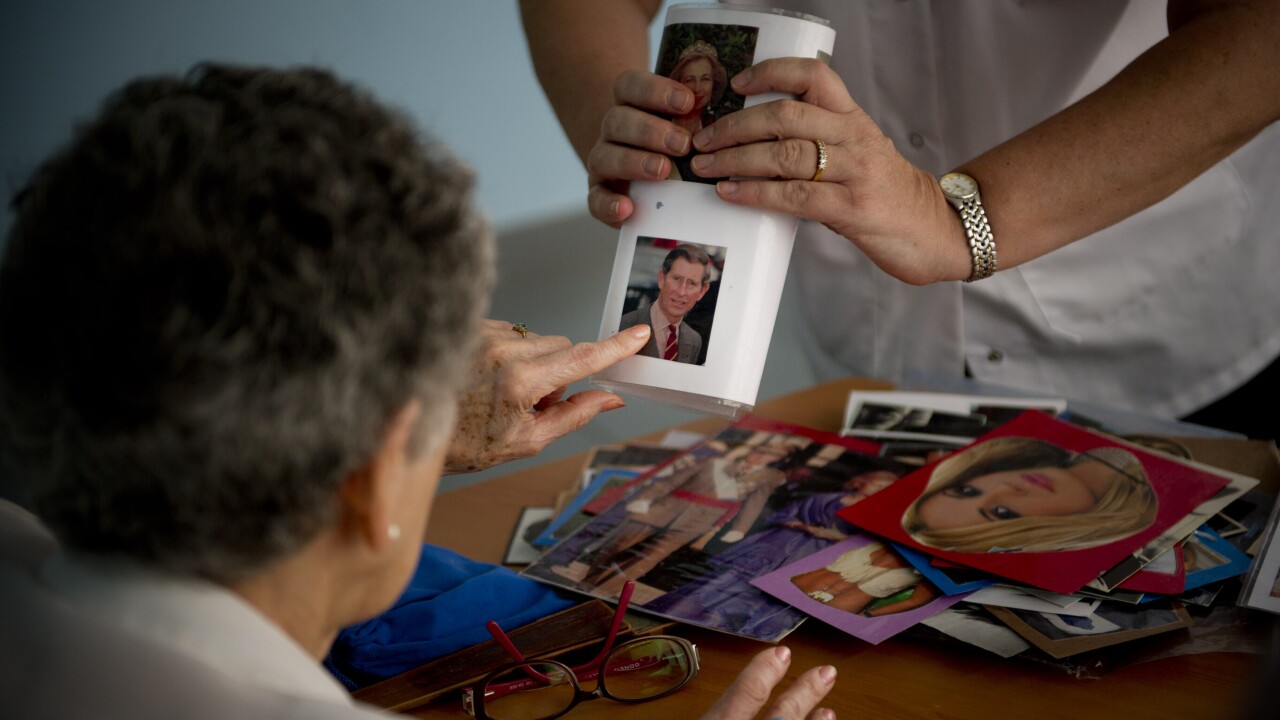 BALTIMORE — The number of Americans being diagnosed with Alzheimer's disease is going up, according to the 2019 Facts and Figures report released by the Alzheimer's Association .

In the United States, 5.8 million are living with Alzheimer's, compared to 5.7 million last year.

The Alzheimer's Association estimates that by 2050, the number of Americans living with Alzheimer's could reach up to 14 million and cost the country about $1.1 trillion in health care costs.

There is also a special section of the Facts and Figures report that focuses on cognitive assessments. It found that just one out of seven seniors receives an assessment for memory and thinking issues, despite nine out of 10 seniors saying they trust their doctor to recommend a cognitive assessment.

Cass Naugle, the executive director of the Alzheimer's Association Greater Maryland chapter , says there is a disconnect between patients and doctors when it comes to talking about the importance of doing a cognitive assessment.

"It's very important to get access to early diagnosis and assessments so people can benefit from research trials and financial planning and so forth," she said. "If the doctor doesn't raise it [the assessment] and the person, the elder, doesn't raise it then they're not being done effectively."

The report found that while most primary care physicians believe the tests are important, less than half make it part of their standard protocol. Naugle says the doctors cited a few reasons for this.

"Often its lack of information from the patient, lack of time to do it during the hectic primary care schedule and also patient resistance to testing."

Naugle says it's important for both patients and doctors to push for these types of assessments so the patient and their family can decide the best way to proceed, should they receive an Alzheimer's diagnosis.

"It gives people the opportunity to plan to do power of attorney or identify a health care agent to help make decisions for them. It's important to know how you're going to live the rest of your life," she said.

"And if you can get diagnosed early enough, you can have access to clinical trials and maybe benefit from that."

The Alzheimer's Association offers a variety of resources and tools to help patients and their caregivers navigate through an Alzheimer's diagnosis, such as cognitive assessment tool kits. Naugle says they must work harder to get this information to doctors, who can then pass it along to their patients.

For more information about Alzheimer's and living with the disease, go to alz.org/professionals . You can also call their 24/7 help hotline at 1-800-272-3900.