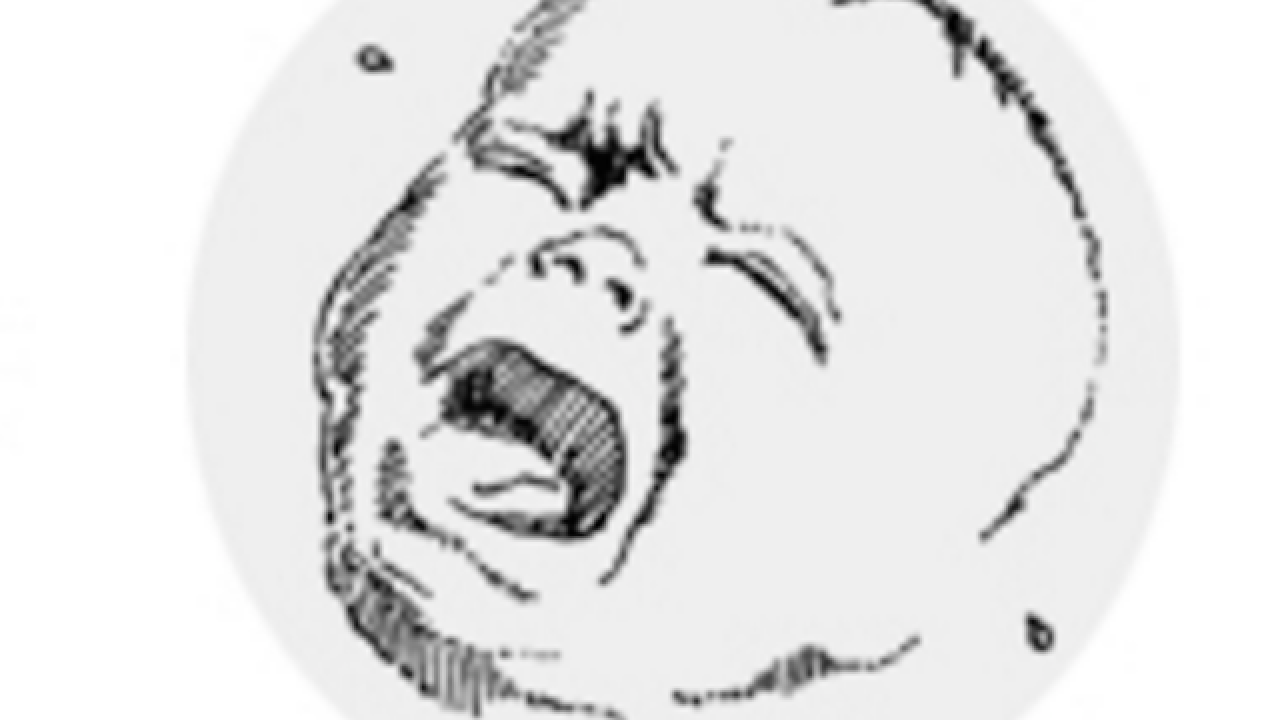 CINCINNATI – “The Longest Shortest Time,” named to “best of 2015” lists by The Atlantic and Slate, is back with new weekly episodes beginning today. It has a new home on leading podcast network Earwolf, known for launching such hits as “Comedy Bang! Bang!” and “How Did This Get Made?”

“The Longest Shortest Time,” the parenting show for everyone, takes a broad view of parenting, examining topics ranging from birth stories to parents’ relationships with grown children and adults’ decisions on whether or not to even have children.

Since launching in 2010, host Hillary Frank, longtime audio producer, author and “This American Life” contributor, has built a large and loyal following. Her listeners, who are mothers, fathers and anyone interested in issues about family, have formed a robust community on two related Facebook groups Frank moderates.

“I want my show and online communities to be the go-to forum for deeper, more thoughtful discussions on parenting,” said Frank. “I’m not here to give prescriptive advice or tell listeners how to parent. My show is the place where we can crack each other up, share our stories and commiserate.”

Upcoming episodes cover a range of stories including:
• Comedian Chris Gethard answers kids’ unanswerable questions, including, “Do dinosaurs go to heaven or hell?” and “Who were Jesus’s grandparents?”
• A childless man learns first-hand what it’s like to get a C-section when he attends a simulation of the procedure
• Guests discuss their experiences with Autism Spectrum Disorder

“Hillary always tells stories that resonate with listeners, whether they have children or not,” said Chris Bannon, chief content officer for Earwolf. “I know Earwolf listeners will love the show, and I’m excited about all the new listeners she’ll bring to our network of great entertainers.”

To listen to “The Longest Shortest Time,” Apple users can subscribe via the native Podcasts app on mobile devices or on iTunes . It is also available through streaming services including SoundCloud . For more information, visit longestshortesttime.com and earwolf.com .