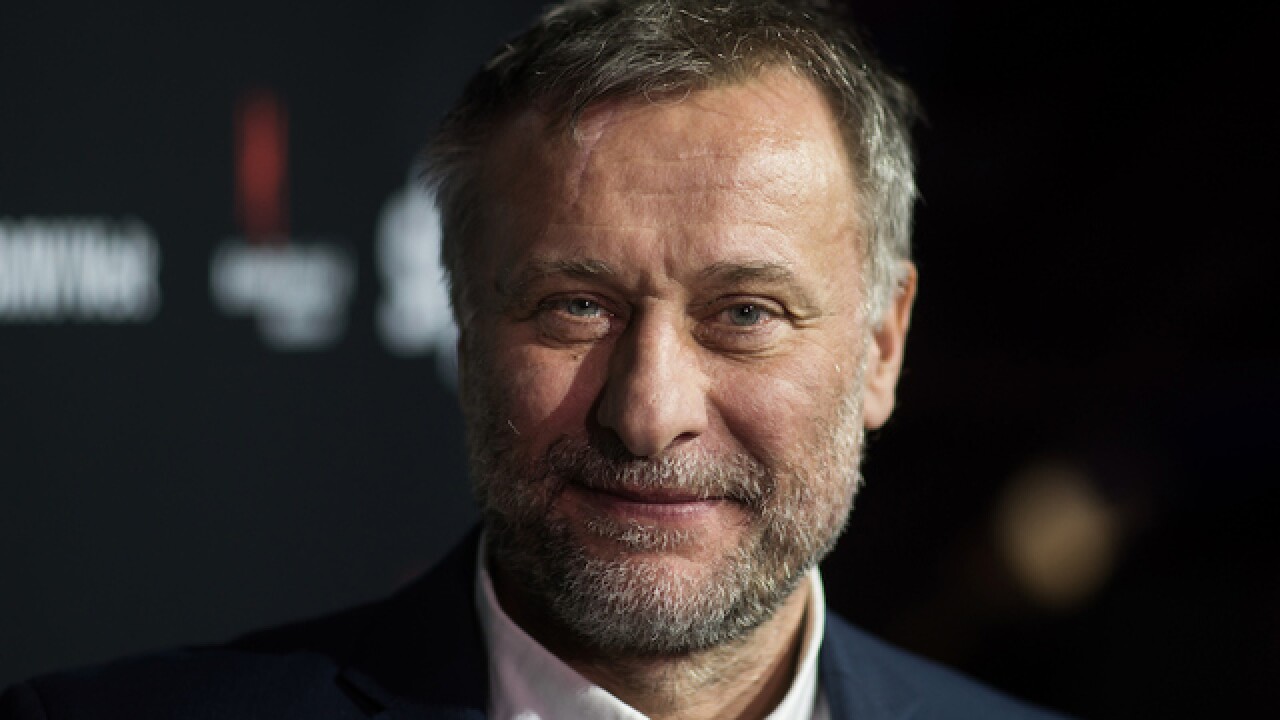 (CNN) -- Swedish actor Michael Nyqvist, known for his roles in "The Girl with the Dragon Tattoo" and "John Wick," has died after a yearlong battle with lung cancer, his representative said. He was 56.

The actor "passed away quietly surrounded by family," Alissa Feldman told CNN on behalf of Nyqvist's family and representatives.

"Michael's joy and passion were infectious to those who knew and loved him," she said. "His charm and charisma were undeniable, and his love for the arts was felt by all who had the pleasure of working with him."

Nyqvist played Mikael Blomkvist in the 2009 Swedish films "The Girl with the Dragon Tattoo," "The Girl Who Played With Fire," and "The Girl Who Kicked the Hornet's Nest," based on Stieg Larsson's books.

He also appeared in "Mission Impossible: Ghost Protocol" and starred alongside Gerard Butler in an action movie to be released called "Hunter Killer."

Butler tweeted a video praising Nyqvist for his "incredible humility, warmth and this cheeky glint in his eyes."

Nyqvist is survived by his wife Catharina, and their children, Ellen and Arthur.