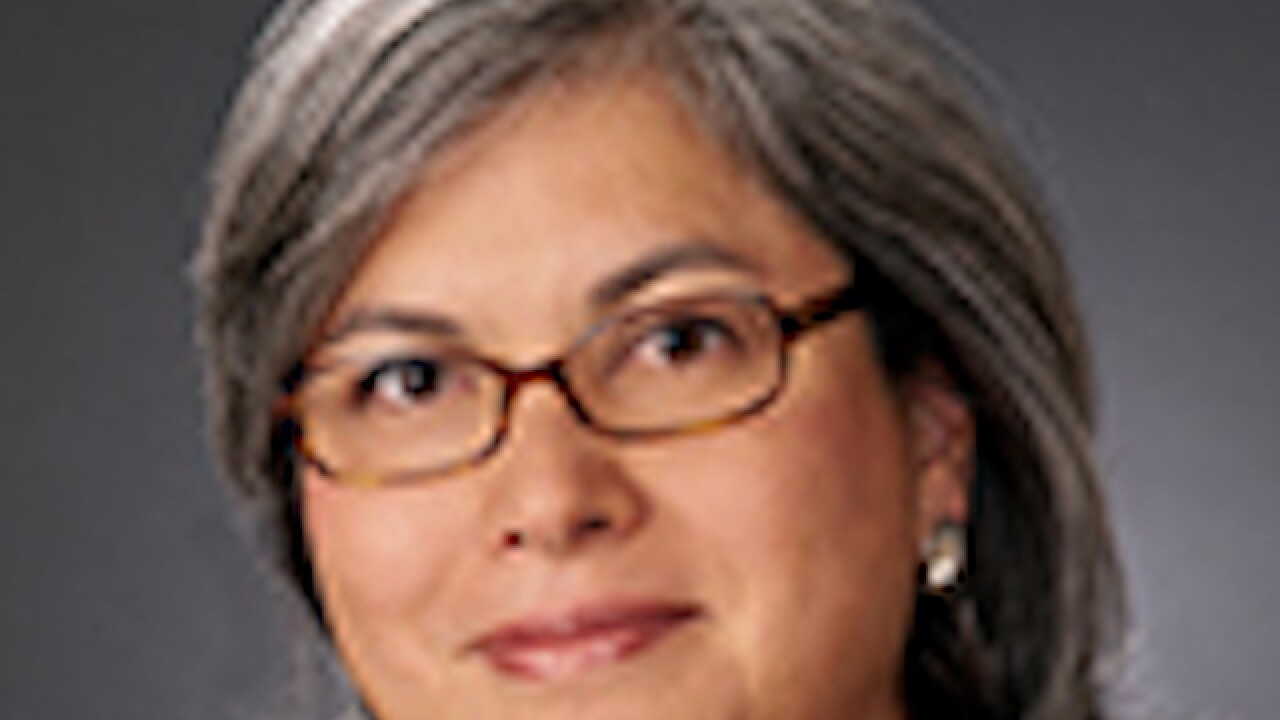 A Texas politician has introduced a bill that would fine men in the state $100 for pleasuring themselves.

The money collected in fines would go to a fund set up by the Department of Family and Protective Services.

The bill also would require doctors to administer a digital rectal exam and an MRI before administering a vasectomy, a colonoscopy or prescribing Viagra to men, and would allow doctors to refuse such procedures and medicines on the grounds of the doctor’s religious beliefs.

The bill does not contain any language as to how the law would be enforced if it were to pass.

According to Farrar, her bill is meant to open a conversation about women’s health issues.

"A lot of people find the bill funny,” Farrar told the San Antonio News Express. “What's not funny are the obstacles that Texas women face every day, that were placed there by legislatures making it very difficult for them to access healthcare."

She also named her bill after a pamphlet called “Woman’s Right To Know,” a document doctors are required to read to women before receiving an abortion.

"If the state's going to step into the arena of women's healthcare, let’s look to the best practices of the doctors, not bad science, not political agendas and not votes in a Republican primary," Farrar told the News Express.