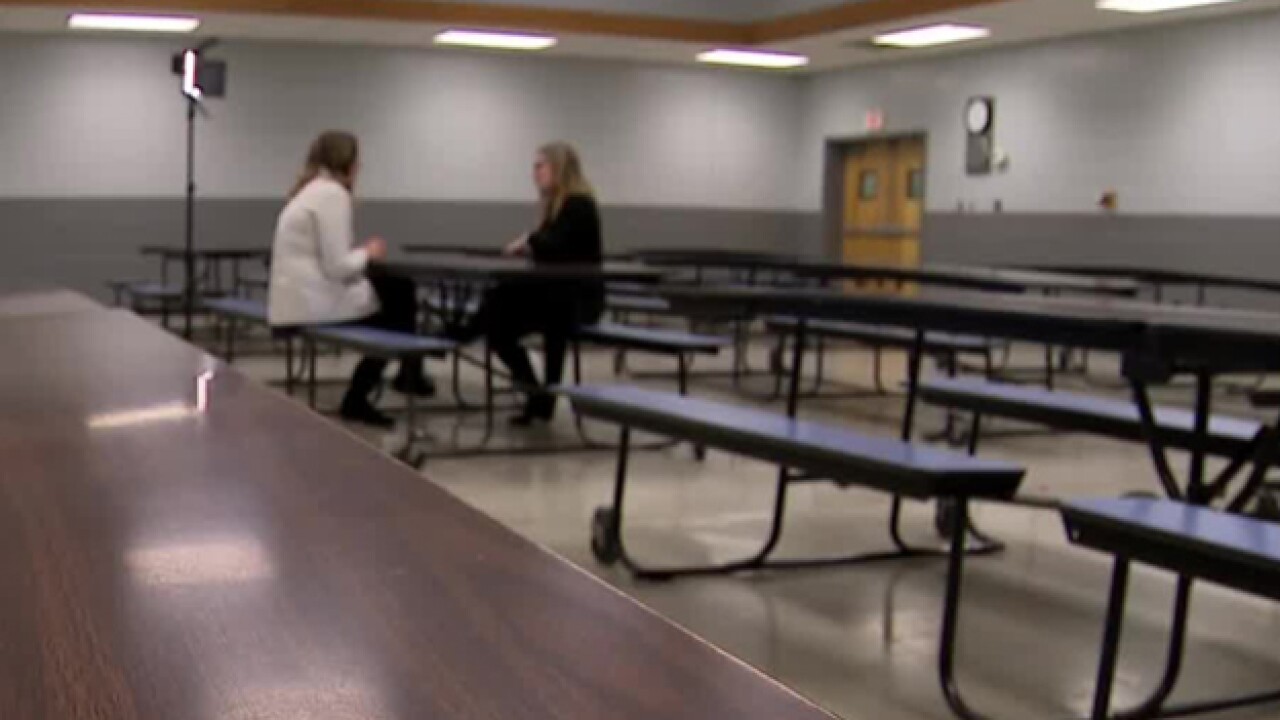 A teacher at Dickson Intermediate School in Tennessee launched an emergency lunch money fund for students after an interaction with one child inspired her to help children in need.

"As I was walking through the cafeteria one day, I saw a child with no tray and no drink just stopped to build those relationships as teacher do, and just asked are you not eating? Do you need something?" said sixth grade literary teacher Julie Potter. "His comment was mom said we’re out of money so I can’t eat today."

Potter told the student to grab lunch, on her.

But she said she realized that was a short term solution.

"I thought if I could just donate just a few dollars to set up an account so the next time, the next child will feel safe enough to go through the line without worrying about pride and be fed," Potter said.

So Potter put out a post on Facebook, detailing her interaction with the student and a plan to help others.

"I share this message to say I would like to set up a special lunch account called 1 in 4," the post read. "This account would be for those students, just a handful and only as needed, we see going without food. An account where we as school staff could quietly say, 'Go through the line and it will be taken care of.'"

In just 10 days, teachers and parents have donated to the fund and two students have used the emergency money to eat.

And while Dickson Intermediate never turns away a hungry student, officials said this helps further break down barriers.

"Some are going to feel a little embarrassed or shy about asking for help," said School Nutrition Supervisor Jason Collins. "That’s why I think it’s so important that we focus on building those relationships."

According to Feed America about one in four children in Dickson County are food insecure but don't qualify for federal assistance.

If you'd like to donate to Dickson Intermediate's fund you can drop money off at the school's front office or mail it to the school. Please specify that your donation is for the 1 in 4 lunch account.