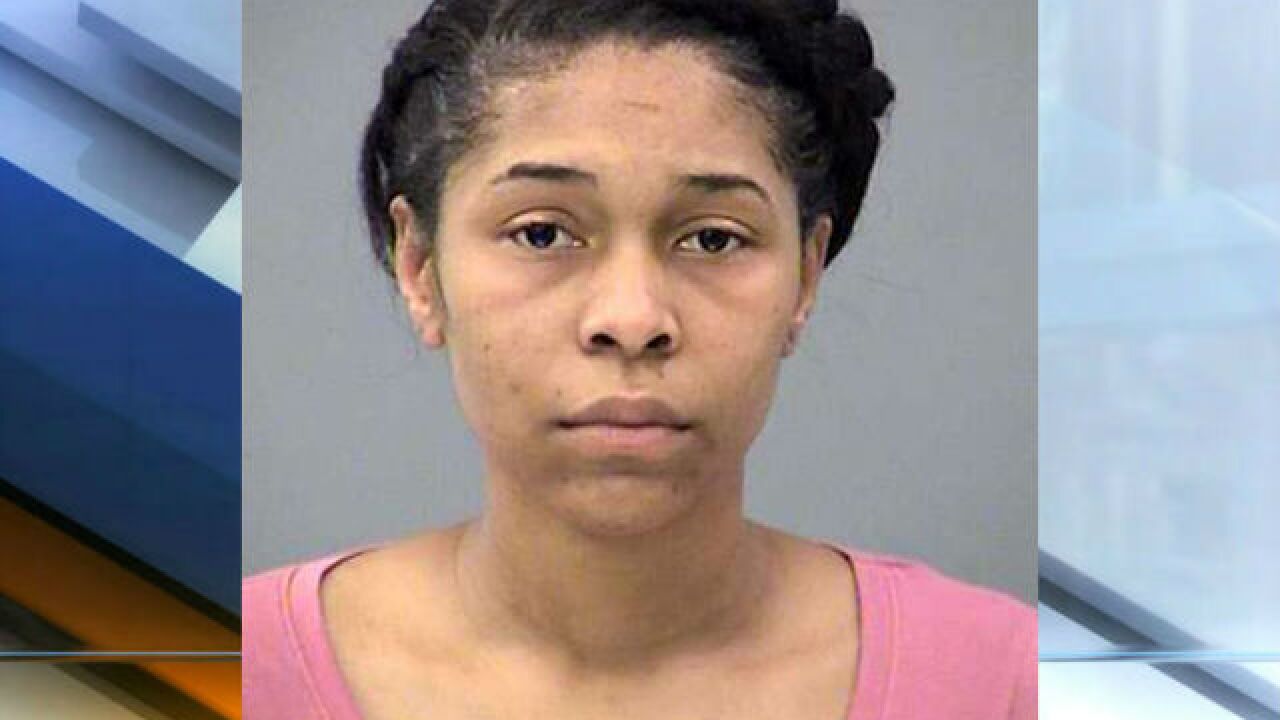 Copyright 2018 Scripps Media, Inc. All rights reserved. This material may not be published, broadcast, rewritten, or redistributed.
<p>Dominique Squires, 31</p>

INDIANAPOLIS -- Administrators at the Charles A. Tindley Accelerated School say an instructional assistant was fired Tuesday after she was found in possession of a handgun on campus.

Police were called to the school at 3960 Meadows Drive around 9 a.m. Tuesday on a report of a staff member with a handgun.

Officers arrived and took 31-year-old Dominique Squires into custody on preliminary charges of carrying a handgun without a license.

According to school administrators, Squires was employed as an instructional assistant at the facility. Tindley administrators said all proper procedures were followed and no students were in danger at any point during the incident.

As of Wednesday afternoon, Squires had been released without bond. The case was awaiting a formal charging decision by the Marion County Prosecutor’s Office.

A call to Squires seeking comment Wednesday was not immediately returned.