Target announces it is lowering prices and having fewer sales 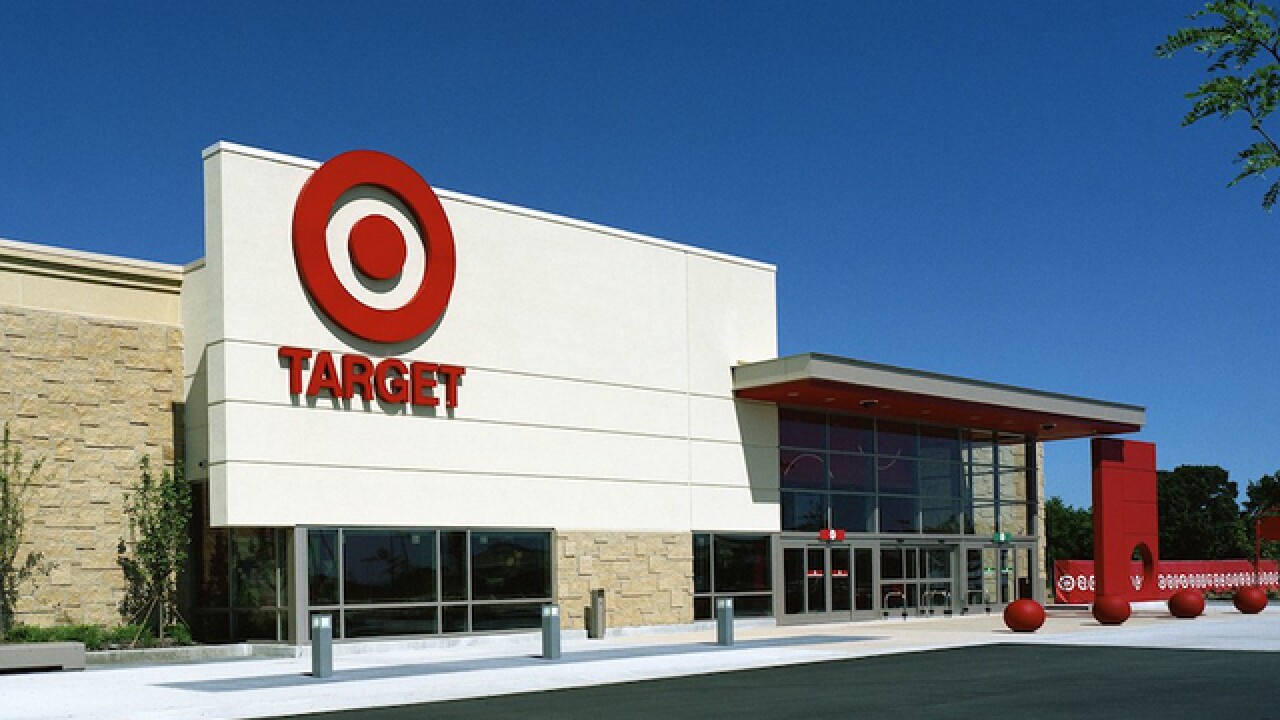 © 2017 Cable News Network, Inc.
From Target
<p>Target said in a blog post that its aim is to focus on making items cheaper permanently -- and doing fewer temporary sales promotions.</p>

Target is kicking the retail wars up a notch by lowering prices.

The retailers said Friday that it's slashing prices on "thousands" of items, "from cereal and paper towels to baby formula, razors, bath tissue and more."

Target said in a blog post that its aim is to focus on making items cheaper permanently -- and doing fewer temporary sales promotions.

The company did say it plans "to offer additional savings on the right products at the right times."

What Amazon knows: 'The war for retail will be won in groceries'

The highly publicized takeover does not bode well for other grocers, including Target. Its stock plunged as much as 10% on the day in June when Amazon first said it would buy Whole Foods.

Target's shares have since recovered, but the retailer's struggle to compete with the tech giant is far from over.

In May, Target said it's testing a program that would offer shoppers next-day delivery, something Amazon has offered its customers for years.

Target also suffered weak sales last holiday season and, issued a disappointing outlook for 2017 earlier this year. But its investment in e-commerce appears to be paying off, as it's seen significant growth in digital sales.