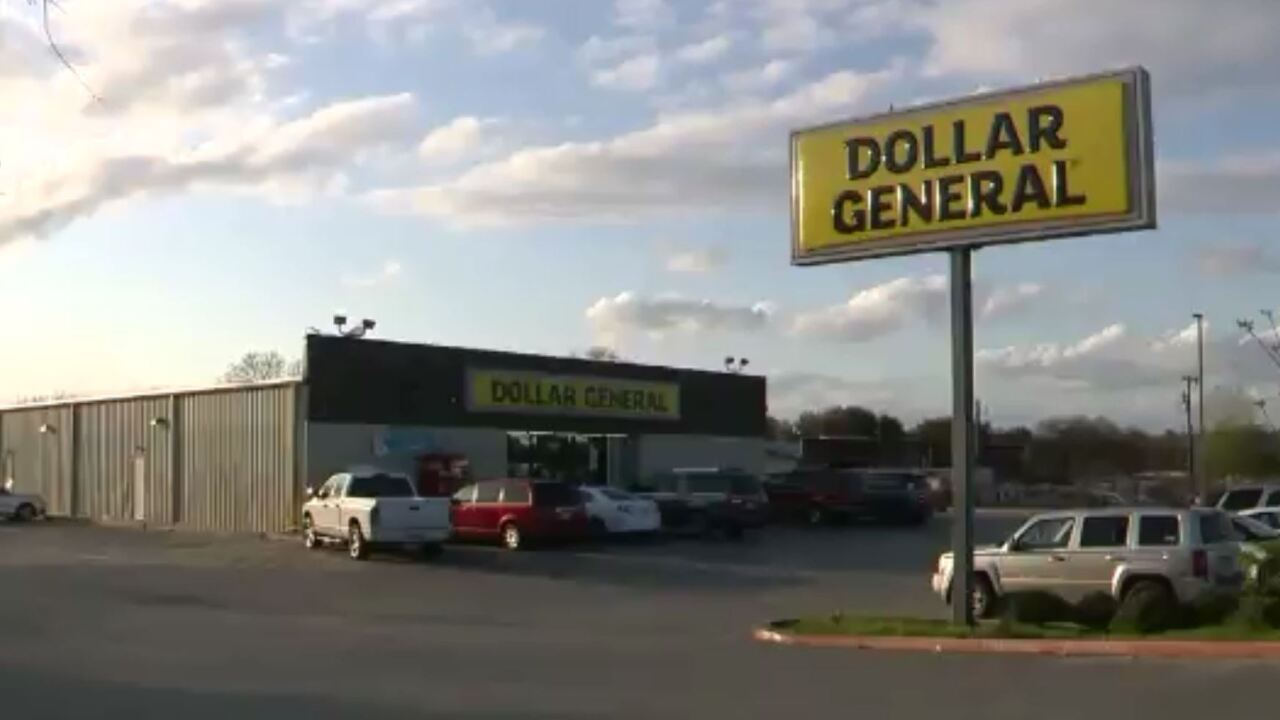 It happened in the parking lot of this San Antonio Dollar General store.

Police say a woman was near her vehicle with her baby in a shopping cart when 25-year-old David Fuentes made a wide turn into the parking lot at a high rate of speed.

He hit the cart head-on, killing the baby inside.

He then hit a parked vehicle, injuring another woman -- who was thrown several feet from where she was standing.

That woman is believed to be in her 60s and is in critical condition.

The baby's mother was also taken to the hospital, but her condition is not known.

His passenger was also taken in for questioning.