One police officer is dead and two others are injured after a traffic stop in Riverside, California turned violent. 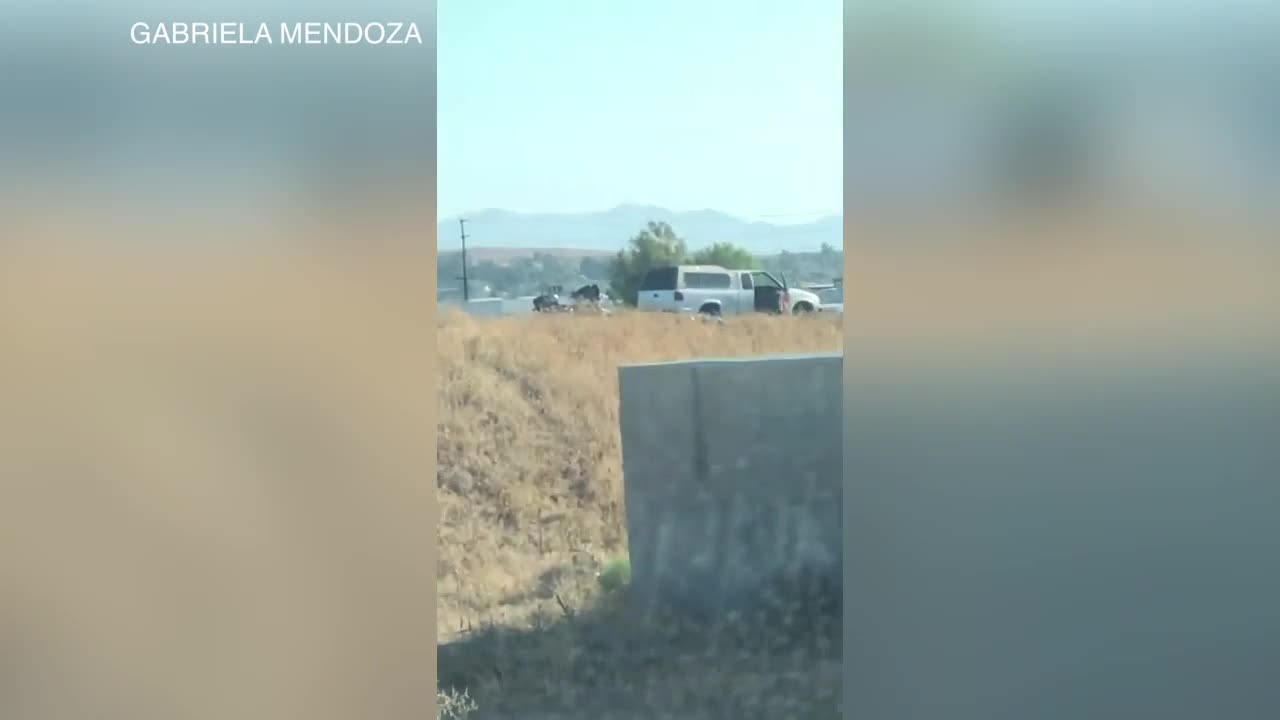 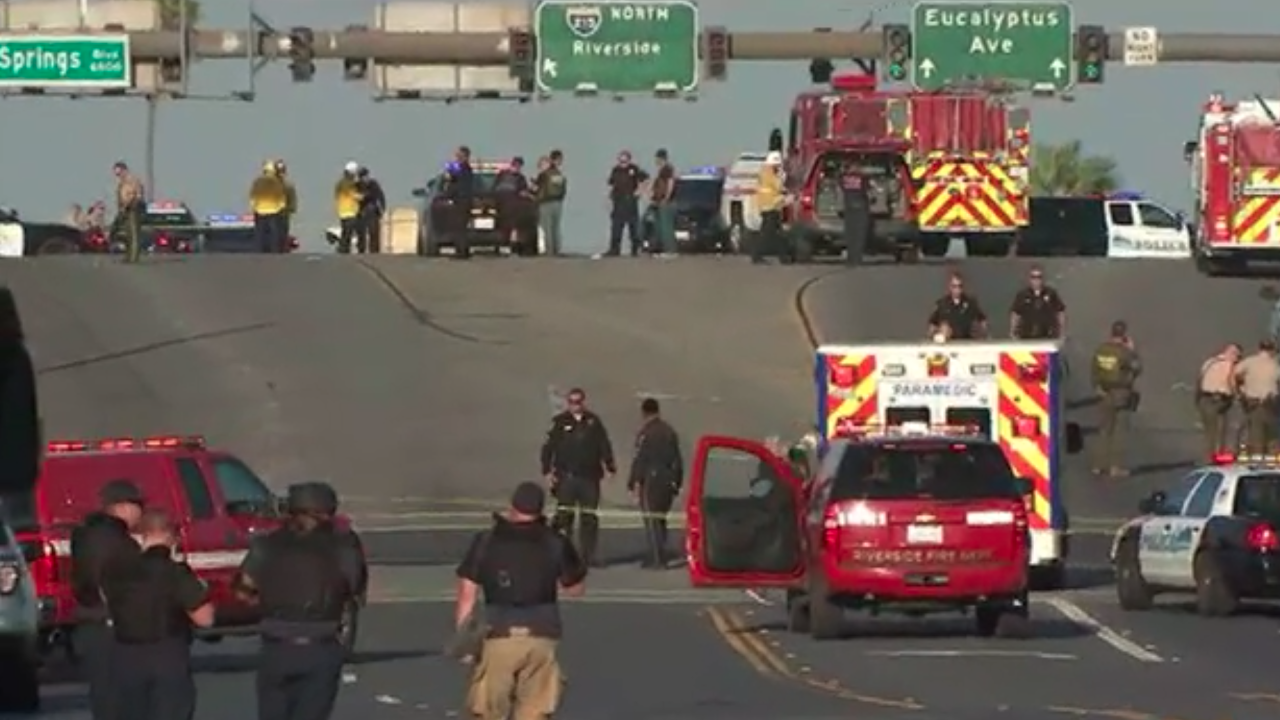 "Ghost guns" are firearms manufactured without serial numbers and require no background checks for purchase, making them difficult for law enforcement authorities to trace, according to the Bureau of Alcohol, Tobacco, Firearms and Explosives. Gun parts can be ordered online and assembled at home, the ATF said.

Authorities say Aaron Luther killed California Highway Patrol Officer Andre Moye and wounded two others in Monday's shootout in Riverside. Luther, an ex-convict, was shot during the exchange of fire and was later pronounced dead at a hospital.

Moye was shot after pulling over a vehicle near I-215 and Eastridge Avenue. He managed to put out a call for help, which brought officers from CHP, Riverside Police and the Riverside County Sheriff's Department to the scene, who exchanged gunfire with the suspect.

Moye served as a CHP officer for nearly three years and was assigned to Riverside after graduating from the CHP Academy in 2017, a release from California Gov. Gavin Newsom's office said. Moye is survived by his wife, parents, and siblings, the release said.

An increase in the number of ghost guns

It is not known whether any parts of Luther's gun had specific manufacturer markings, according to CNN's source.

Los Angeles has seen an increase in the number of ghost guns, the LAPD said in a statement released in 2018. Detectives often recover ghost guns, particularly in the form of semi-automatic 9mm pistols, at various scenes of criminal activity, according to the LAPD.

Ghost guns are "particularly useful to individuals who are banned by police from owning traditionally purchased guns," allowing owners to sidestep the legal system requiring gun registration, according to a Utah State University paper published earlier this year.

It's not known how many ghost guns are in the US today, though one regional ATF office in California obtained 250 ghost guns in 2017 alone, the paper noted.