Surgeon and partner accused of drugging, raping women in California 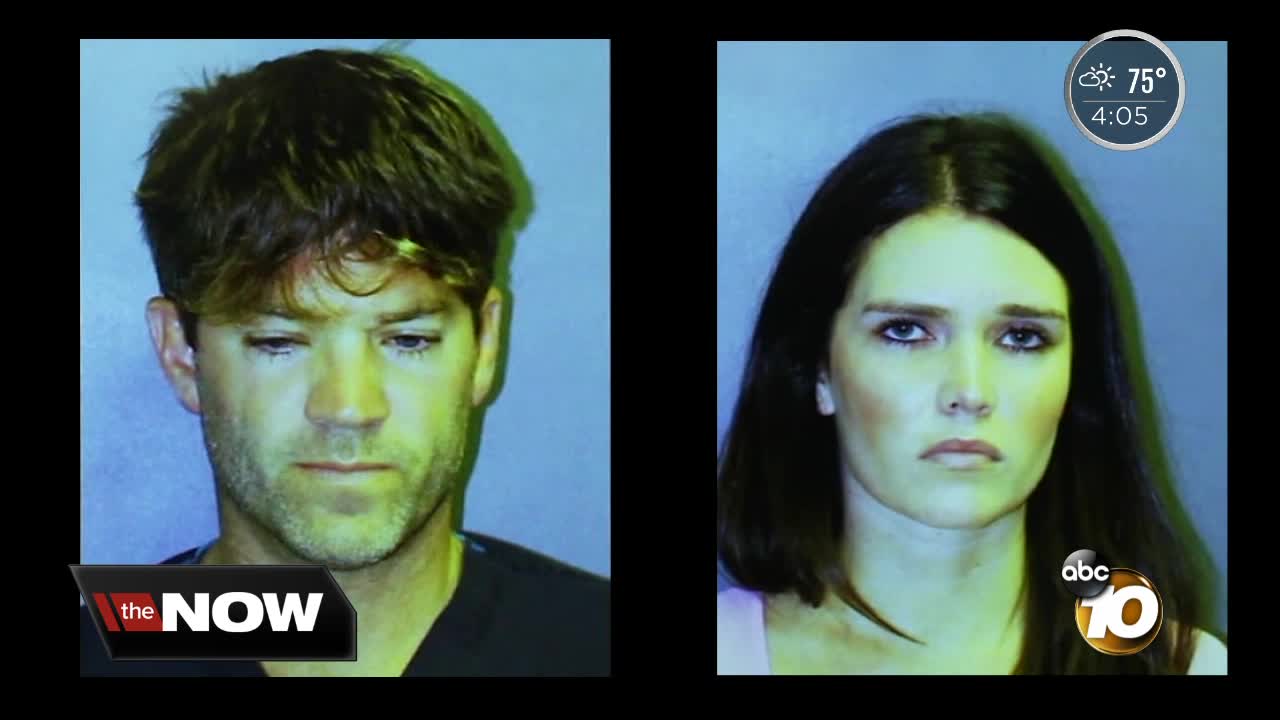 The Orange County District Attorney’s office reported there could be potentially up to 1,000 potential victims 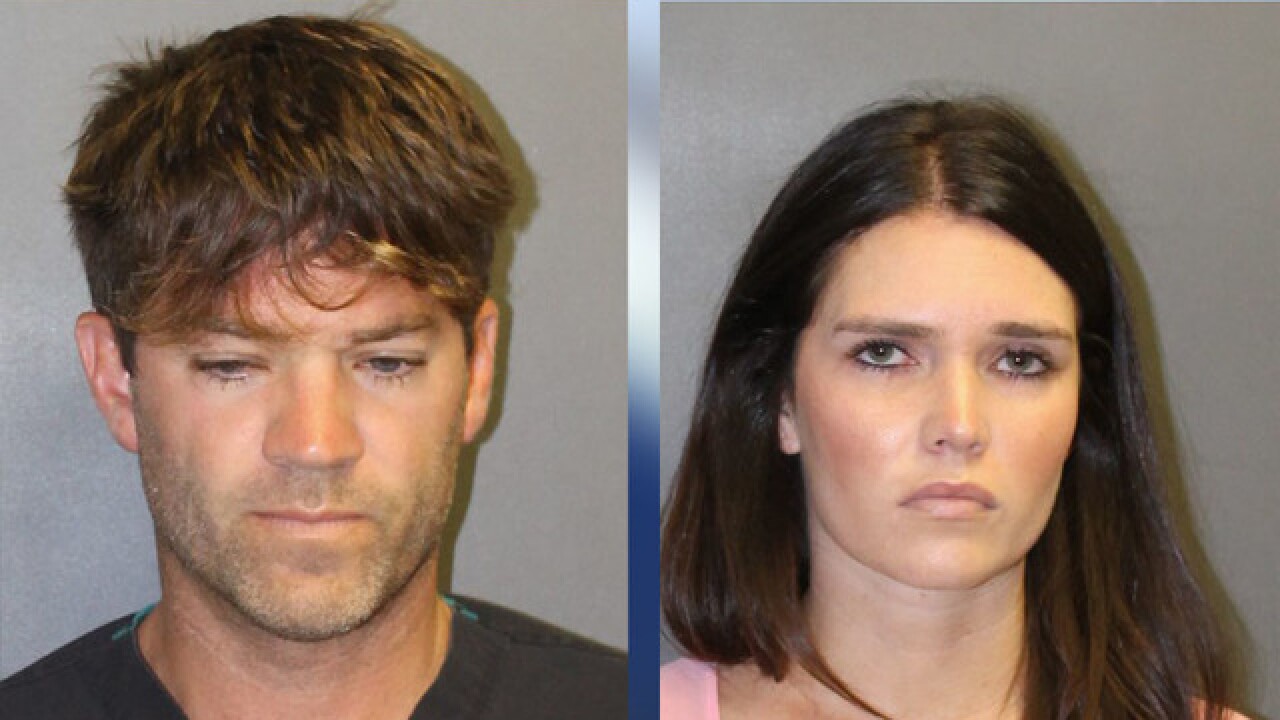 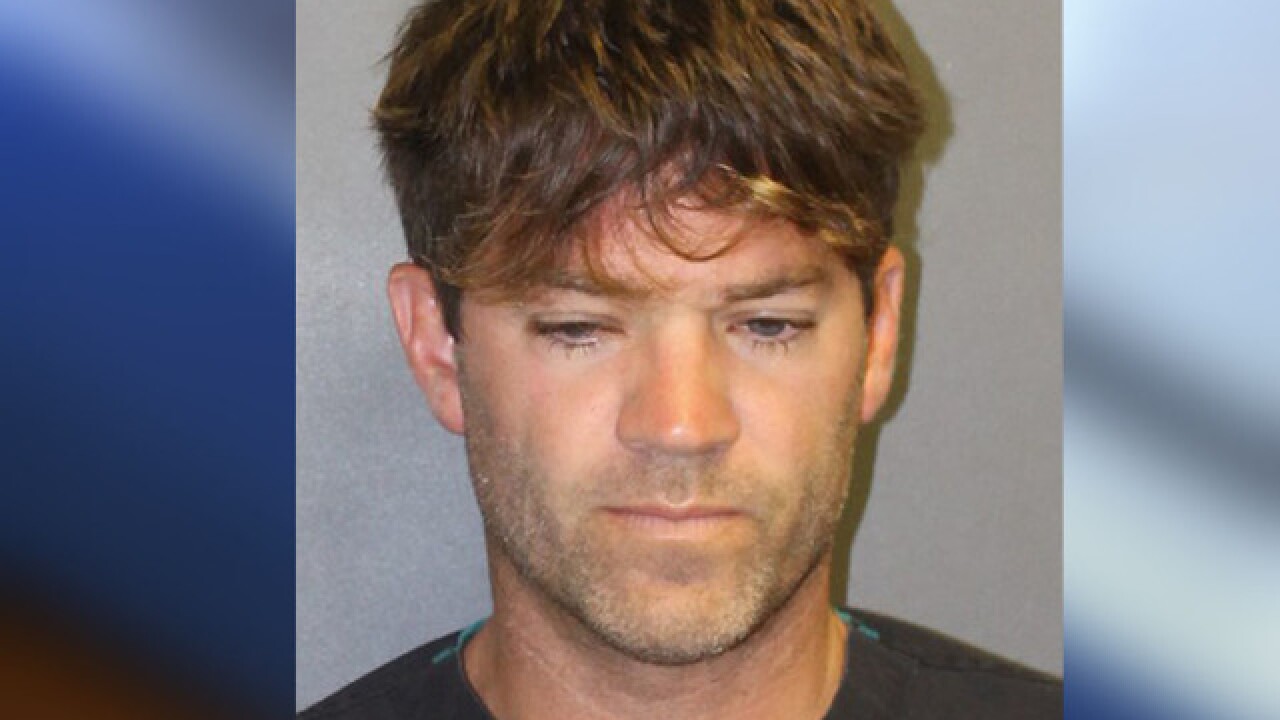 SANTA ANA, Calif. (KGTV) - A Newport Beach surgeon and reality star is accused of working with a woman to drug and sexually assault women, the Orange County District Attorney’s office reported Tuesday in an effort to find up to 1,000 potential victims.

Grant Robicheaux, 38, and Cerissa Riley, 31, face charges in two incidents including rape by use of drugs, oral copulation by anesthesia or controlled substance, assault with intent to commit sexual offense, possession of a controlled substance for sale.

There may be up to 1,000 women targeted by the pair based on photos from the suspects' phones, KABC reported, citing prosecutors in the case.

Robicheaux and Riley met a woman at a restaurant and later invited her to a party, then took her to the apartment after she was intoxicated, Carroll said. The pair provided multiple drugs to the 32-year-old victim then raped and orally copulated with her while she was prevented from resisting, the prosecutor said. The woman contacted Newport Beach Police the next day and tested positive for multiple controlled substances.

In the second case, Robicheaux and Riley drank alcohol with a woman at a Newport Beach bar until she was unconscious, said Carroll. The suspects took the woman to Robicheaux’s apartment and sexually assaulted her, but she woke up and screamed for help, according to investigators. Neighbors called Newport Beach Police.

Robicheaux and Riley were arrested September 12 at his home.

Prosecutors believe the pair may have traveled together to various festivals and locations since 2015 including Burning Man in Nevada, Dirtybird Campout Festival in Silverado, Nevada, Splash House in Palm Springs, and landmarks near Page, Arizona.

Robicheaux appeared on the Bravo television show “Online Dating Rituals of the American Male”. A description of his episode read, “Grant, a 33-year-old orthopedic surgeon, has a plan: to find the perfect woman, have a fantasy wedding and raise the All-American family. With guidance from his roommate, Grant turns to online dating to find the woman of his dreams.”

Robicheaux is an orthopedic surgeon who attended medical school in New Orleans and completed his residency in Irvine, according to zocdoc.com. He worked out of offices in Orange, Newport Beach, Costa Mesa, and Long Beach.

Investigators believe there may be more potential victims in the case. Anyone with information is asked to contact Supervising Investigator Eric Wiseman at 714-347-8794.