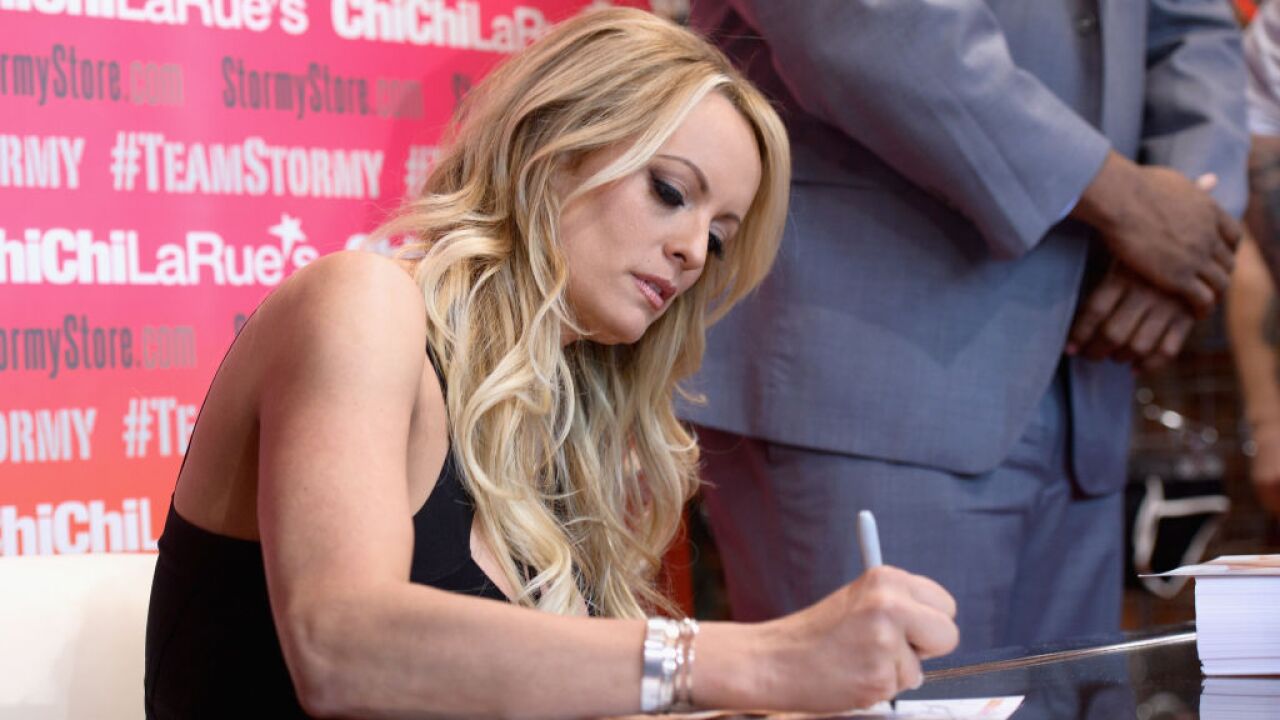 An internal report by the Columbus Division of Police in Ohio ruled that adult film star's Stormy Daniels' arrest was improper, WBNS-TV reported .

The report also found that Daniels' arrest was not politically motivated or pre-planned.

Daniels filed a lawsuit against the Columbus Division of Police in January for improper arrest. Two other women who were arrested along with Daniels at a Columbus nightclub also had their charges dropped, and have since settled with the City of Columbus, WBNS reported.

Daniels was arrested on July 11, but had her charges dropped hours later as prosecutors quickly deemed the charges were inappropriate.

Daniels has gained notoriety for an alleged affair with President Donald Trump while Trump was a reality TV host. Both Daniels and Trump attorney Michael Cohen claimed that Daniels received a hush money payment of $130,000 in exchange for her silence in the months leading up to the presidential election. The payment has gained scrutiny by federal officials for an improper campaign contribution.