Starbucks is modernizing its stores 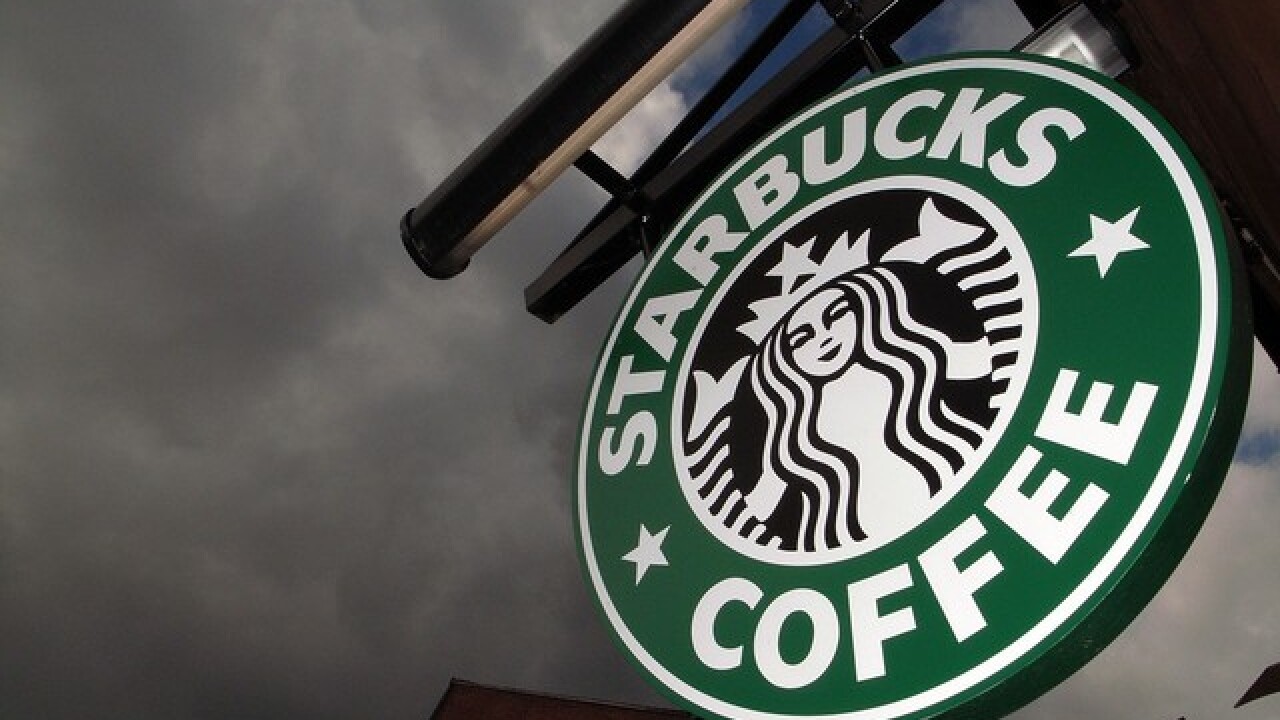 For years, Starbucks has invested in making sure its stores are seen as a third place for people to spend time, following home and work. It still wants to be a third place. But it's time for an update.

The company said on Wednesday that it will modernize its stores to focus on "convenience, comfort and connection," starting this summer in New York City.

Serving as a third place helps Starbucks differentiate itself from other coffee shops, and try to retain a home-grown feel even as it expands rapidly (the company just opened its 30,000th store). Plus, by rolling out different formats, Starbucks may help prevent store cannibalization,when one location takes clients from another nearby.

As part of the modernization, Starbucks is thinking about the full "portfolio" of stores in the neighborhoods it serves, CEO Kevin Johnson told CNN Business.

The new stores will be designed with an eye for both speed and comfort. Some stores may be cashless, others may have areas with comfortable chairs where customers can settle in.

"I don't want anyone to walk away today thinking this is about furniture or a new renovation strategy," said Roz Brewer, the company's chief operating officer, in a statement. "Reimagining the third place is about listening to our customers, so we can better position our business now and for the future."

Texas customers said they want to feel good in stores, according to Brewer. So "we're making them brighter, we're making them fresher, we're making them cleaner." In New Jersey, Starbucks found that customers want different things throughout the day. So it streamlined the store for speed at checkout, but with a lounge area for people to use later in the day. In big cities such as New York, pickup stores make sense, in addition to separate cafes.

Convenience is particularly important to today's customers, CEO Kevin Johnson told CNN Business. But Starbucks still wants its locations to be places where customers have relationships with their baristas, and feel comfortable hanging out.