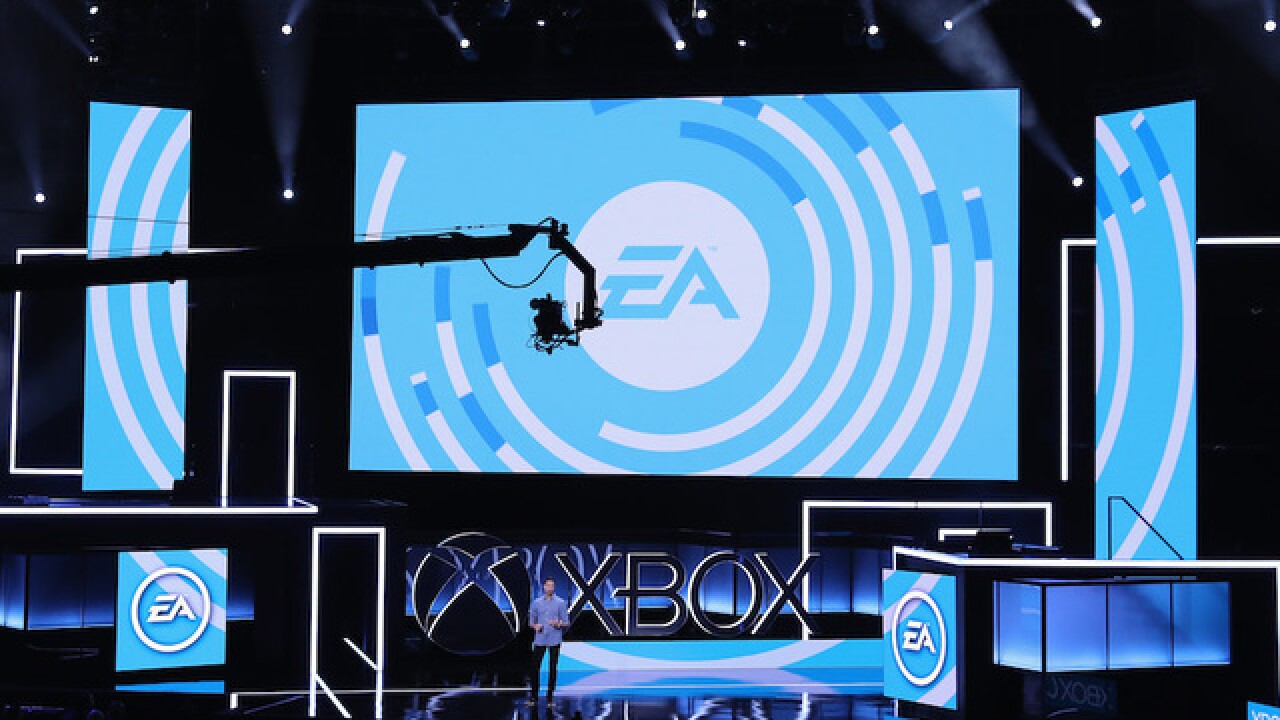 The company behind the new Star Wars video game has turned off a money-spinning part of it after an outcry from angry fans and scrutiny from regulators.

Gamers had complained in recent days that it takes huge amounts of time -- or money -- to unlock features in Star Wars Battlefront II. Regulators in Belgium, meanwhile, are looking at whether the game constitutes a form of gambling.

Some Star Wars fans who paid roughly $60 to buy Battlefront II were upset to find that optional charges built into the game can cost them hundreds more.

"We hear you loud and clear, so we're turning off all in-game purchases," said Oskar Gabrielson, the general manager of the unit of gaming giant Electronic Arts that developed Battlefront II. "We will now spend more time listening, adjusting, balancing and tuning."

Fans were angry because Battlefront II essentially gave players a choice. They could spend a huge number of hours collecting in-game credits to unlock new features and cooler characters, or pay real money to get them instantly.

In the gaming world, this is called "pay to win." It's not unusual, but the format has typically been used in mobile games that are free to download.

Some gamers calculated that it would take six years of playing two hours a day to unlock all the features in Battlefront II without handing over any real money. Paying for everything, meanwhile, would cost over $2,000.

"It's a complete ripoff and the multiplayer is rigged for whoever is willing to spend more money," one gamer said on Twitter last week. "It is designed to make you spend more money after buying."

"We've heard the concerns about potentially giving players unfair advantages," Gabrielson said. "And we've heard that this is overshadowing an otherwise great game. This was never our intention. Sorry we didn't get this right."

Previously, the game developers had tried to placate fans by reducing the cost of unlocking "hero" characters by 75%.

Gabrielson said they would return "at a later date, only after we've made changes to the game."

His statement didn't directly address the concerns of the Belgian Gaming Commission, which is investigating how players in Battlefront II and similar games are rewarded by unlocking "loot boxes."

The idea is that players pay real money to unlock a virtual "loot box" without knowing what kind of reward is inside. They also don't know how many boxes they might need to unlock in order to finish the game.

Peter Naessens, general director of the Belgian Gaming Commission, said the regulator is examining whether the rewards are allocated by chance, and whether this might constitute a form of gambling.

In Belgium, companies involved in gambling are required to have a license. Minors and people with gambling addiction problems are not allowed to play.

Electronic Arts has dismissed the idea that its game falls into that category, saying that the "mechanics of Star Wars Battlefront II are not gambling."

"A player's ability to succeed in the game is not dependent on purchasing [loot boxes]," it said in a statement. "Players can also earn [loot boxes] through playing the game and not spending any money at all."

Star Wars owner Disney did not immediately respond to a request for comment.