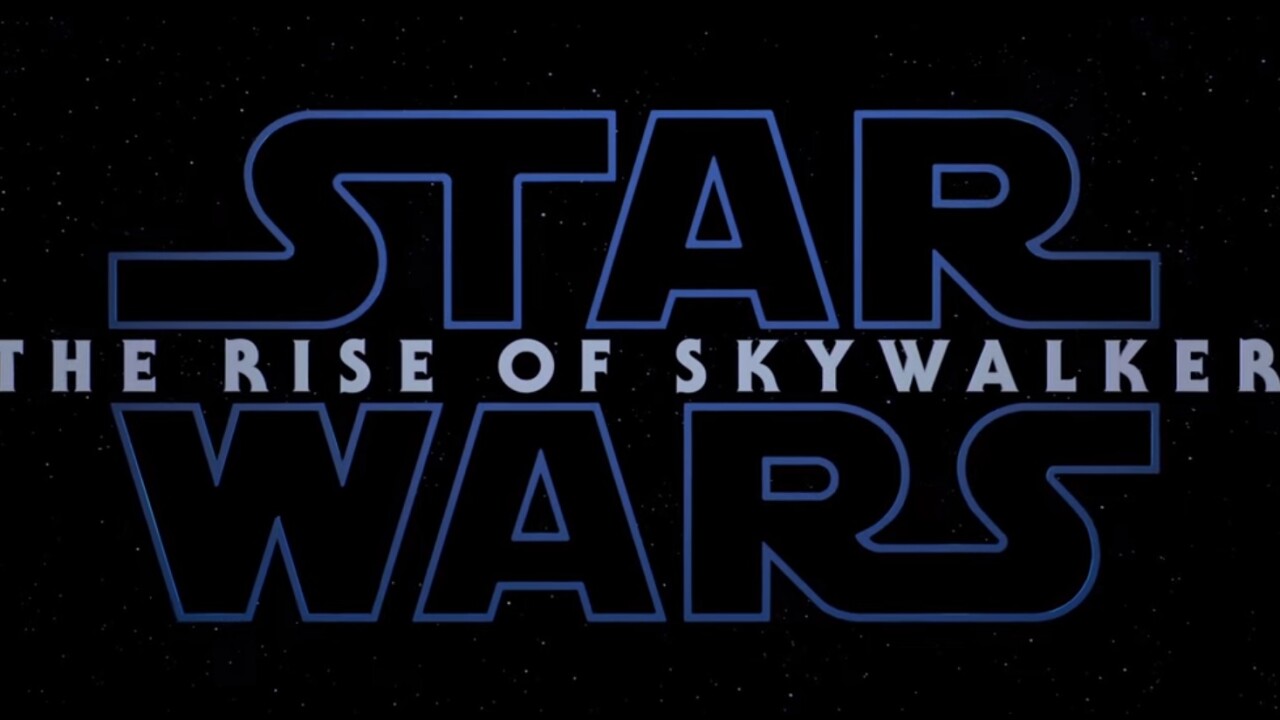 (CNN) -- Disney has finally released the name of the next film in the "Star Wars" franchise.

At a panel during Star Wars Celebration in Chicago, Illinois, where superfans gather to celebrate all things "Star Wars," the film's director J.J. Abrams and Lucasfilm president Kathleen Kennedy introduced the audience to "The Rise of Skywalker" with a long-awaited trailer.

The film, which will be released on December 20, will star Daisy Ridley, Adam Driver and Mark Hamill, who will return as Luke Skywalker. Abrams announced last year that the new film will also include the late Carrie Fisher, who will reprise her role as Princess Leia Organa with the help of "previously unreleased footage shot for 'Star Wars: The Force Awakens.'"

"The Rise of Skywalker" will complete Disney's new "Star Wars" trilogy, which started in 2015 with "Star Wars: The Force Awakens."

The trilogy has been a big box office success for Disney, which acquired Lucasfilm for $4 billion in 2012.

The franchise will be a major component of the company's new streaming service, Disney+. The original "Star Wars" trilogy, the prequels, "Star Wars: The Force Awakens" and "Rogue One," will be on the service.

Disney+ will have an original series exclusively on the service about the adventures of a bounty hunter titled "The Mandalorian."

Star Wars: Galaxy's Edge -- the largest expansion ever at its theme parks -- will open later this year. The lands, which are set to open at Disneyland in California on May 31 and on August 29 at Disney's Hollywood Studios in Florida, will act as a "fully physical and immersive experience with the look, feel, sounds, smells and even tastes of 'Star Wars.'"