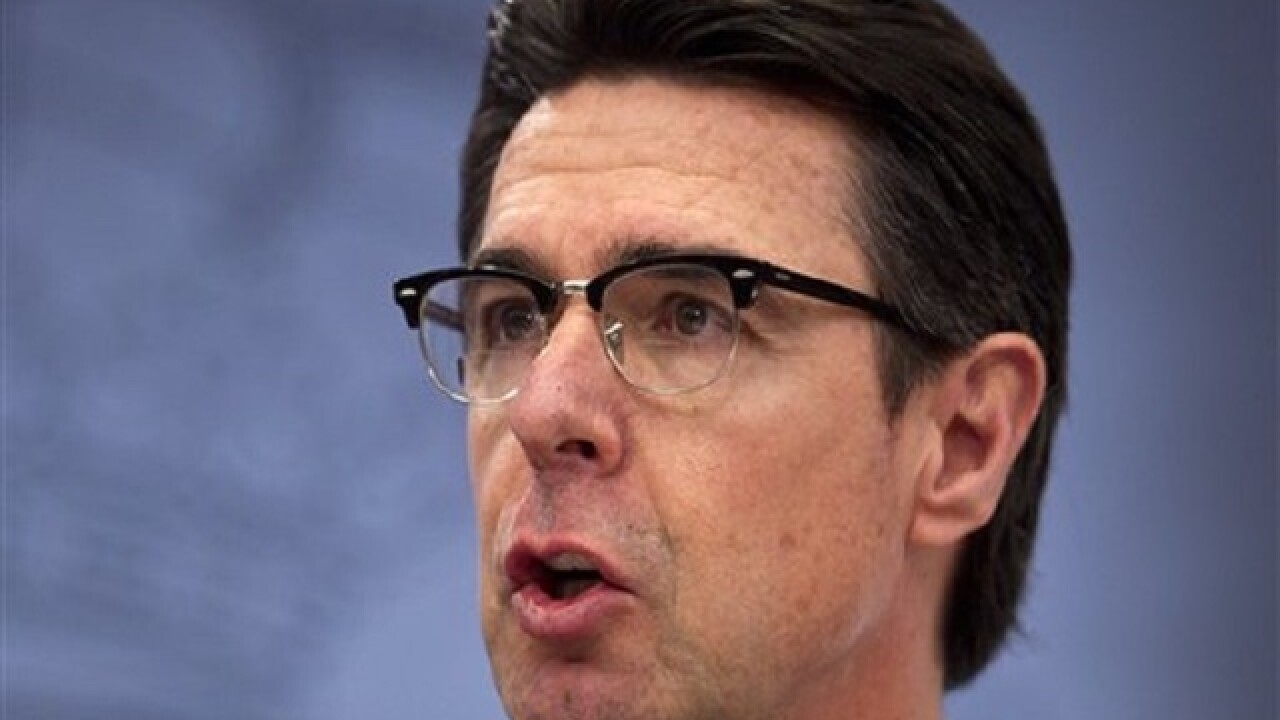 By: Associated Press
Posted at 3:37 AM, Apr 15, 2016
MADRID (AP) — Spain's acting industry minister, whose name has been linked to offshore companies, has resigned, the ruling Popular Party said Friday.
Jose Manuel Soria's resignation from Parliament and his ministerial posts came days before he was due to appear in Parliament to explain his claim that he never ran or owned a Bahamian offshore company, although his name appeared on leaked documents identifying him as director of a firm.
Spain's El Confidencial digital news site this week published a September 1992 document naming him and another man as one of two directors of company named U.K. Lines Ltd.
Soria, who also held the energy and tourism portfolios, told reporters Monday he never "had shares, nor participation, nor any position of responsibility" with the company. He said a British company with that name was a service provider for a family shipping business he used to run.
Later, apparent contradictions in his explanations and further reports that he allegedly had an offshore company in Jersey led to increased calls from opposition parties for his resignation.
Associated Press 2016