Some apps could be recording your screens, TechCrunch finds 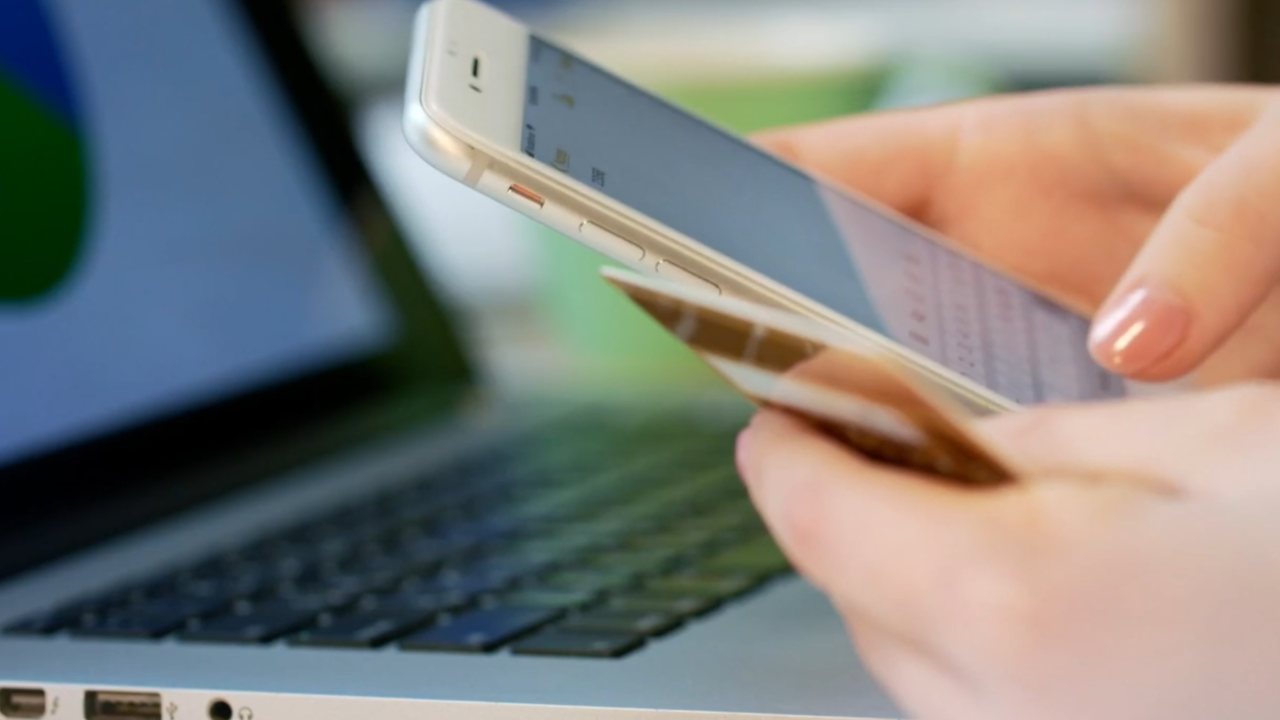 Several apps are tracking us by recording our phone screens, according to new information discovered by TechCrunch.

The apps involved are popular apps from major companies, including Hollister, Expedia, Hotels.com and Abercrombie & Fitch.

The companies use a service provided by Glassbox, a tech firm that helped develop their apps.

According a report, Glassbox uses a technology called Session Replay. It's technically supposed to help users, because the service allows developers to record your screen, so they can figure out what went wrong if something doesn't work. However, they can see every tap and keyboard entry you make.

However, that means personal information was recorded the entire time, and then sent back to developers.

Another company who used Session Replay is Air Canada. The company is accused of having recorded passport numbers and credit card information. At least 20,000 customers were affected.

Experts say this could be a problem if companies aren't doing their part to protect this information.

Glassbox says all the data is secured and encrypted and nothing is shared with third parties.

Amazon is also facing backlash, after it was revealed its been recording video of people's faces.

A seller in Vietnam tells BuzzFeed that he was prompted to take a five second video of his face for verification purposes.

The ACLU is now raising questions about how these videos are being used.

Amazon has not confirmed if it's actually doing this, but they said they're always innovating to “improve the seller experience.”

In both cases, experts are calling on tech companies to be more transparent about the data they're collecting and how they're using it.