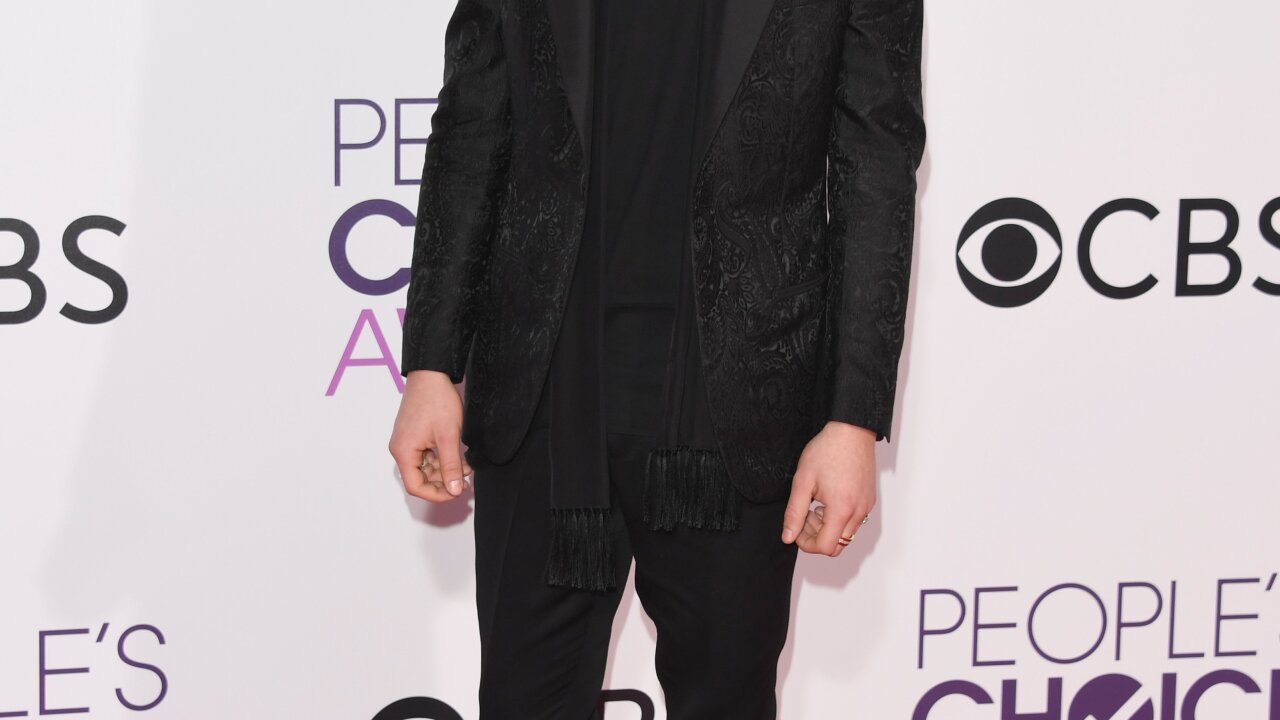 (CNN) -- Social media star Cameron Dallas was arrested by police in Colorado following an alleged assault at a hotel.

Around 5 a.m. Saturday, an ambulance was called to the Hyatt Residences Grand Aspen, where a man was bleeding from facial injuries, according to a statement from the Aspen Police Department.

He told police he had been assaulted and officers later arrested 24-year-old Cameron, who was a guest at the hotel.

Dallas was arrested on a charge of second-degree assault, which is a felony, police said. He posted a $5,000 bond and was released. He is scheduled to appear in court on January 22.

In a tweet accompanied by his booking photo, Dallas wrote, "Unfortunately sometimes in life you find yourself in a situation where you have to protect yourself and the people you care about, have a safe and happy new year, 2019 is going to be an amazing one."

Dallas first caught the public eye with his Vine and YouTube videos.

Dallas is also the star of the Netflix series "Chasing Cameron," where viewers are taken "behind the scenes with social media sensation Cameron Dallas as he takes his career to the next level on an international tour," according to a network summary of the show.

It was not immediately clear whether Dallas has an attorney. CNN has reached out to Netflix for comment.