Skittles to 'give up' rainbow in honor of Pride Month 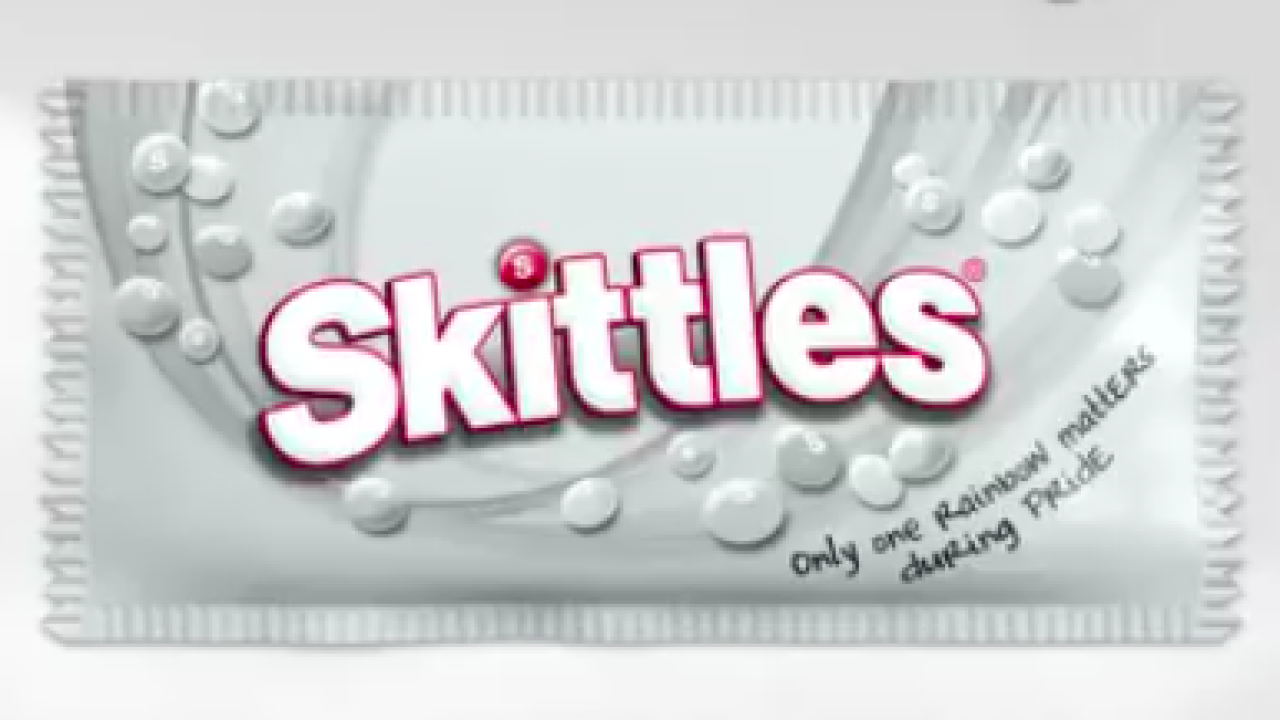 In honor of Pride Month, Skittles announced they are "giving up" their rainbow in support of the LGBTQ+ community.

During the month of June, Skittles says "only one rainbow matters."

During PRIDE only #OneRainbow matters. That’s why we have given up our rainbow to show support for the LGBTQ+ community! For every SKITTLES Pride Pack sold we are donating $1 to @glaad.🌈 pic.twitter.com/mecpWaVhzA

For every pride package sold, the Mars Company said they would donate $1 to GLAAD.

According to CNN , the company has released the pride packs in Canada, Germany, and the United Kingdom over the years.