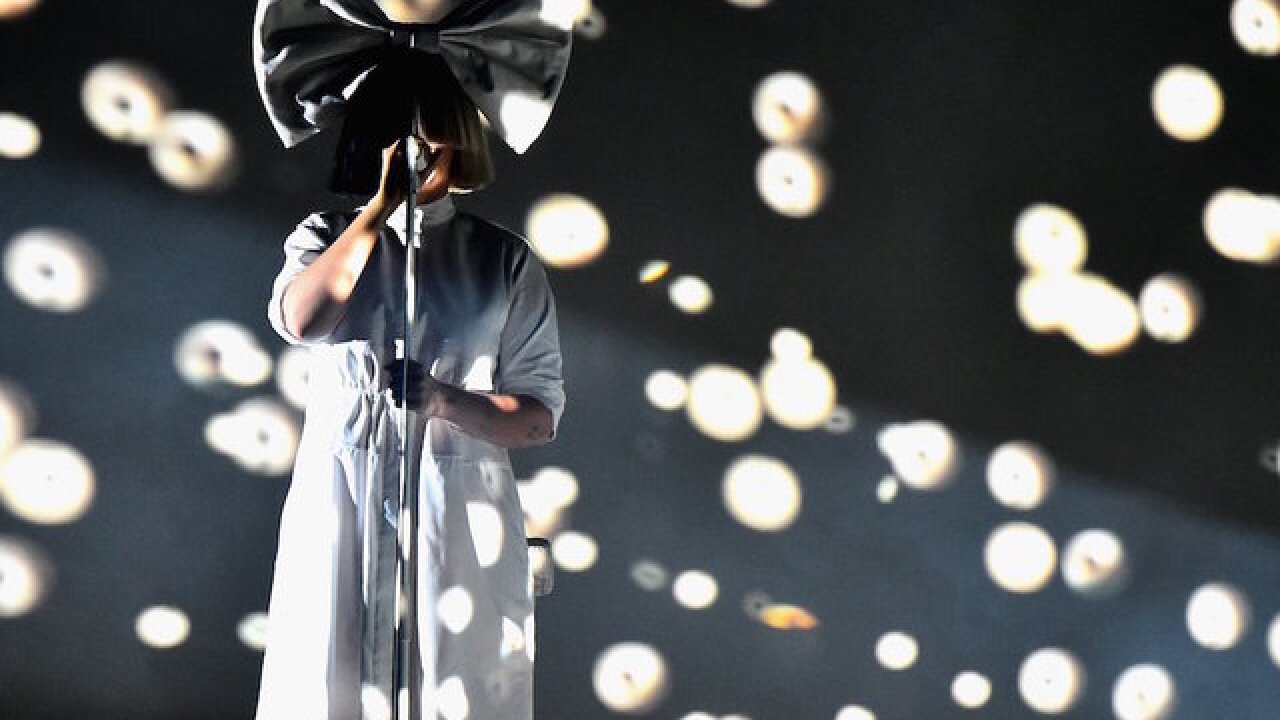 Sia may not want you to see her face, but she's apparently not as shy about her other parts.

The "Chandelier" singer, who usually performs with a wig obscuring part of her face, on Monday shared an image she said was of her nude.

"Someone is apparently trying to sell naked photos of me to my fans," Sia wrote in the caption of the photo, which shows a naked woman from the rear. "Save your money, here it is for free. Everyday is Christmas!"

"Everyday Is Christmas" is also the name of the singer's forthcoming Christmas album.

Sia told The Observer last year that the effort to hide her face evolved from self-protection.

"It was about not having to deal with the unfairness of being a pop star," she said. "Not having to worry about camera angles catching your double chin. Everybody in the entertainment industry is insecure."

CNN has reached out to the photo agency whose watermark appears to be on the image for comment.