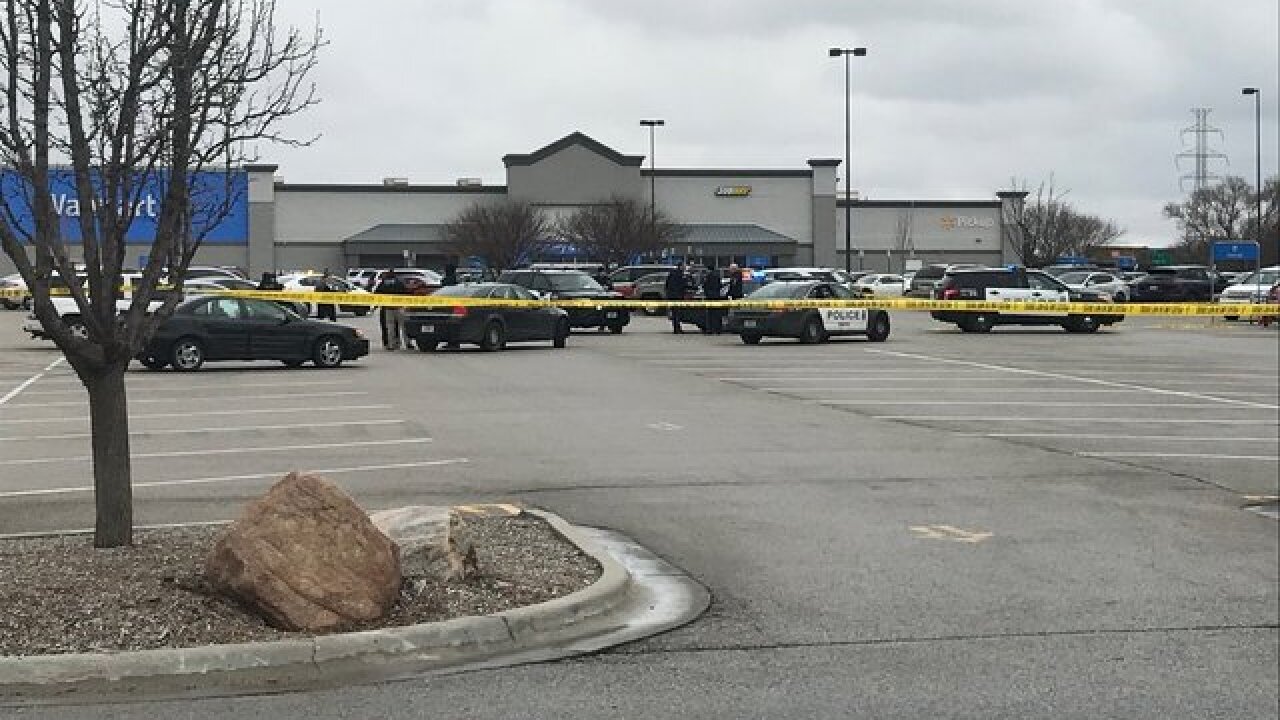 Copyright 2018 Scripps Media, Inc. All rights reserved. This material may not be published, broadcast, rewritten, or redistributed.
<p>Omaha Police investigate a shooting at the Irvington Walmart on Wednesday. The store was closed for some time Wednesday evening as OPD reviewed the store's surveillance video.</p> 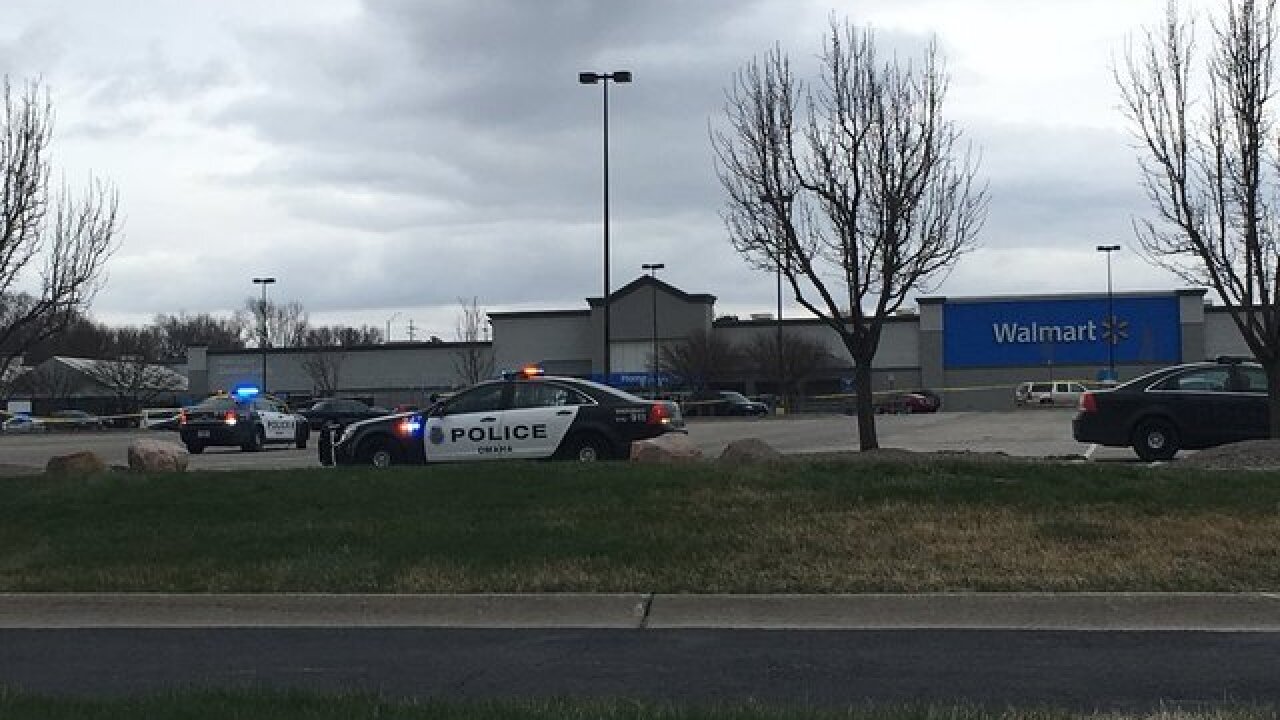 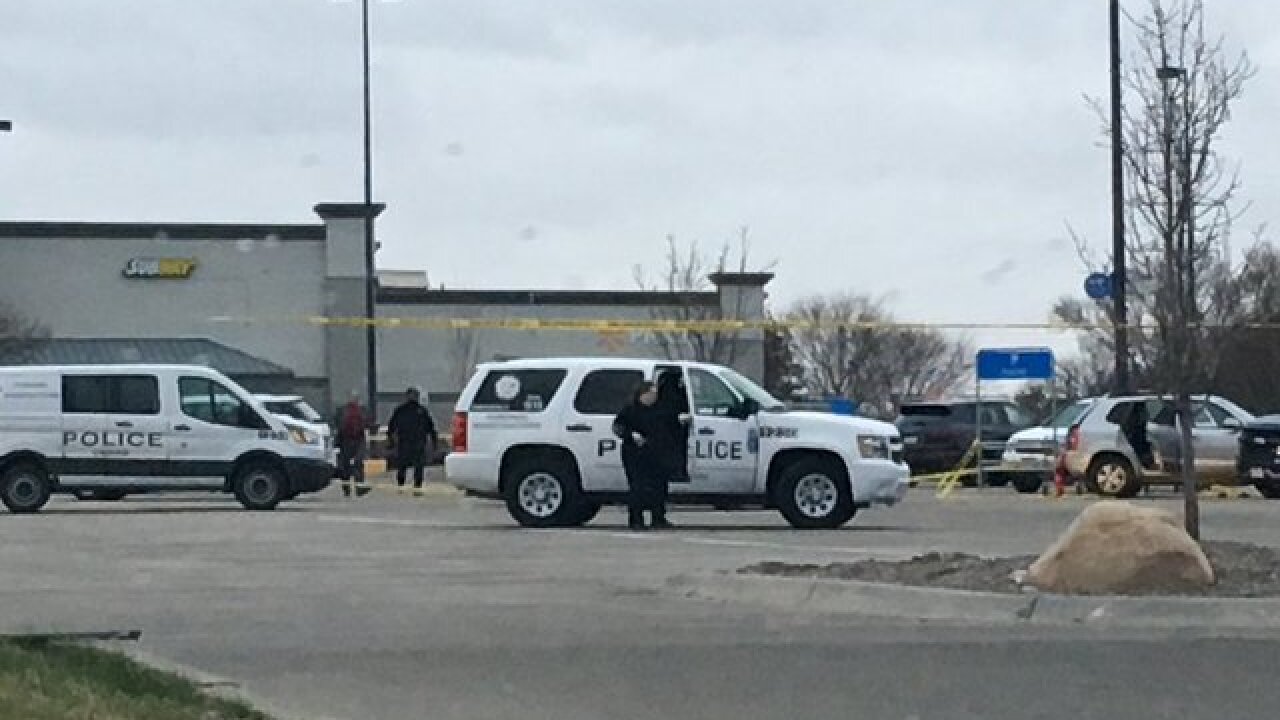 Police in Omaha, Nebraska are looking for a suspect vehicle in connection with a shooting at the Irvington Walmart just before 5 p.m. Wednesday that left a 21-year-old woman dead.

Kayviaun T. Nelson died after a shooting in the parking lot of the Walmart near 99th Street and Military Avenue, just off Interstate 680, with a child reportedly in the vehicle.

OPD are looking for a 2001 bronze Chevy Malibu with license plate VVT-545.

Police closed down the Irvington Walmart for hours Wednesday evening while conducting their investigation around the store.

Police said they believe some type of disturbance occurred at a different location and the suspect in the shooting followed her to Walmart.

Officers later worked with store management to clear all customers from the Walmart location just off Interstate 680 North and prevent anyone else from entering the location. OPD said they expected the store to be closed for a few hours while they review surveillance video.

An OPD forensics unit arrived at the scene just after 7:30 p.m. Wednesday.

Witnesses tell me a young Black woman in her 20s was shot in chest while driving silver car in parking lot. She sped off and crashed. They say she had a baby with her. @3NewsNowOmaha pic.twitter.com/3Xa2pvByv5

"It was really crazy, and I'm always shopping at this Walmart, and I've never seen all the police and fire squads out here," witness Maria Alston said.