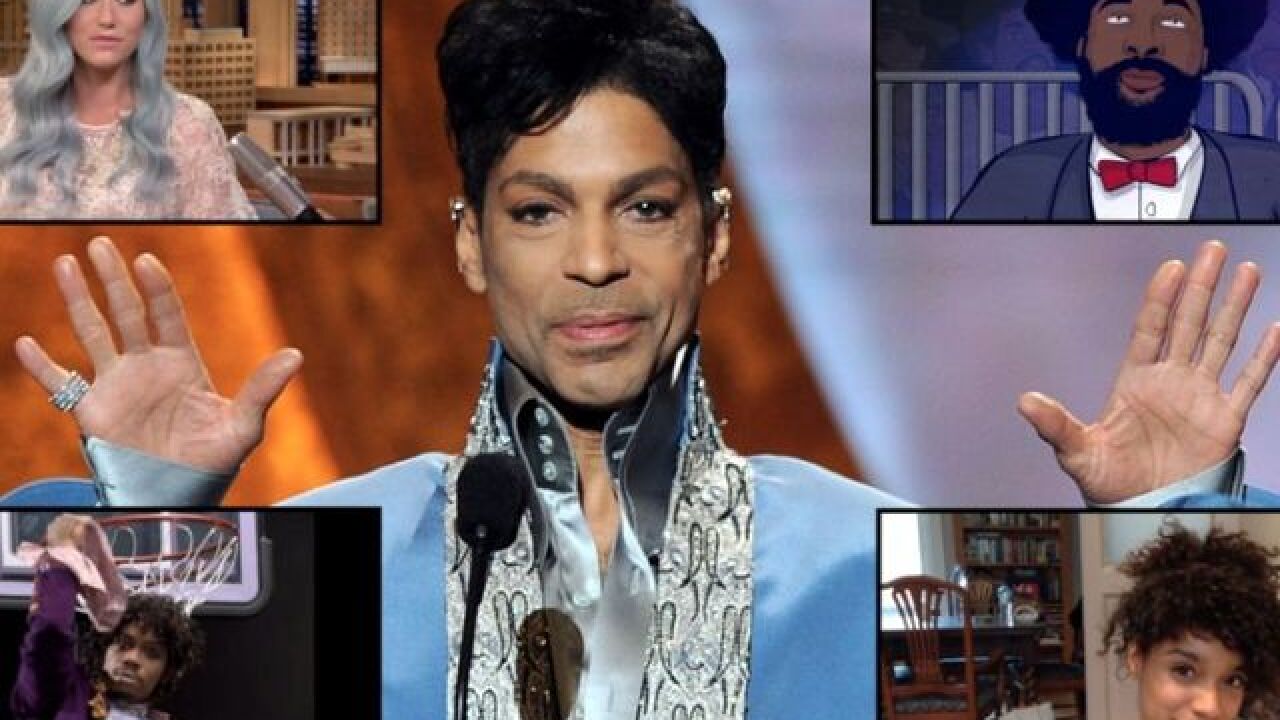 Carver County Sheriff Jim Olson said Friday at a press conference that the results from the autopsy performed on Prince could take several weeks. A cause for death was not released by officials Friday.

The music legend passed away Thursday at age 57 in his Minnesota home.

Prince's body was released to his family Friday afternoon after an autopsy was performed earlier in the day.

Olson confirmed that Prince's staff were unable to reach Prince Friday morning, and went to Prince's compound. They found Prince unresponsive in his elevator. Emergency personnel reached Prince Thursday morning at 9:43 and performed CPR. He was pronounced dead 20 minutes later.

Prince was last seen alive Wednesday evening. Olson said that he believes that Prince was alone when he died.

The sheriff's office issued a search warrant on Prince's compound.

Olson was not able to confirm if Prince was on any medication or drugs at the time of his death. On Thursday, a report released by TMZ said that Prince was treated for an opiate overdose.

Because of the nature's death, the Sheriff's office is investigating Prince's death.

"Because it was unwitnessed death of a middle-age adult, we cleared the scene," Olson said. This is protocol."

Olson said that the sheriff did not have any evidence of foul play.

There was no obvious signs of trauma at all," Olson said. "We have no reason to believe this is a suicide."