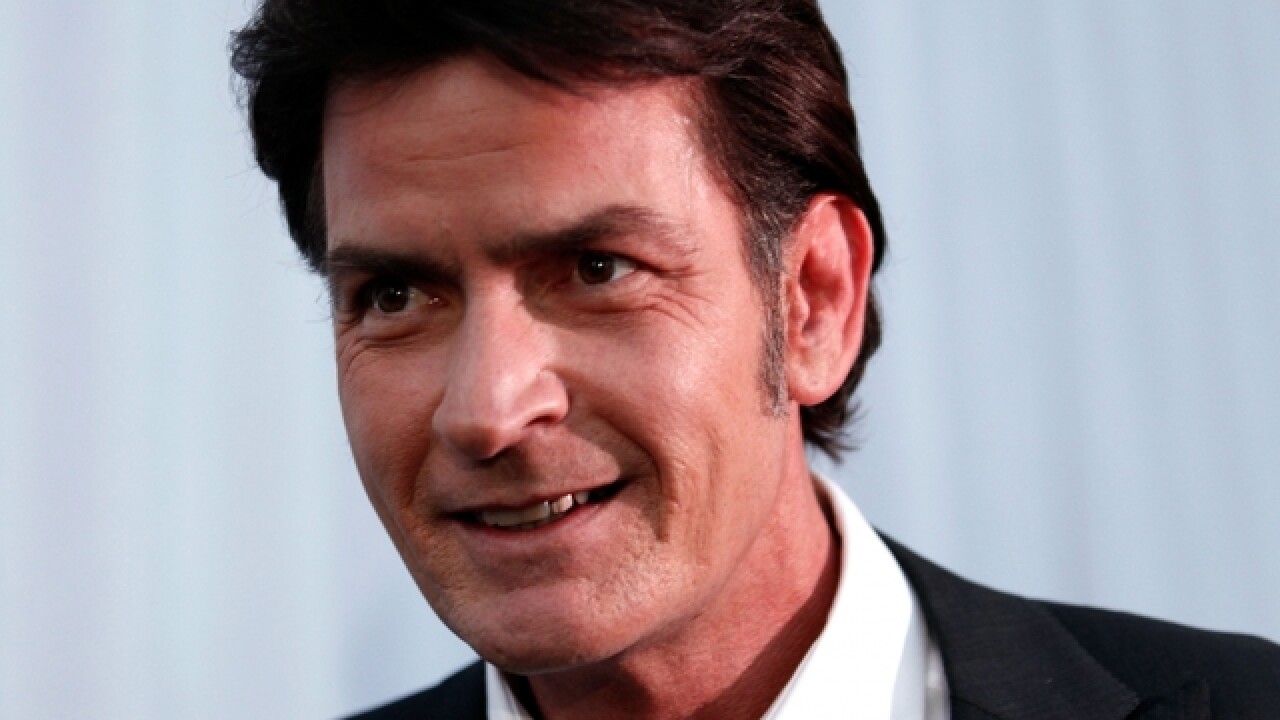 LOS ANGELES (AP) — A judge has granted Charlie Sheen's ex-fiancée a temporary restraining order after she accused the actor of threatening her.

A Los Angeles Superior Court judge approved the stay-away order Friday based on Scottine Ross' application stating she was fearful of the actor because he purportedly threatened her life and because of two alleged incidents of domestic abuse.

Los Angeles police say they're investigating Sheen after receiving a criminal report last week. They haven't identified the alleged victim or the exact nature of the investigation.

Celebrity news site RadarOnline.com has said it was served with a warrant seeking audio that is purportedly of Sheen threatening to bury Ross, whose relationship with the actor ended in 2014.

Emails to Sheen's publicist and lawyer seeking comment were not immediately returned.