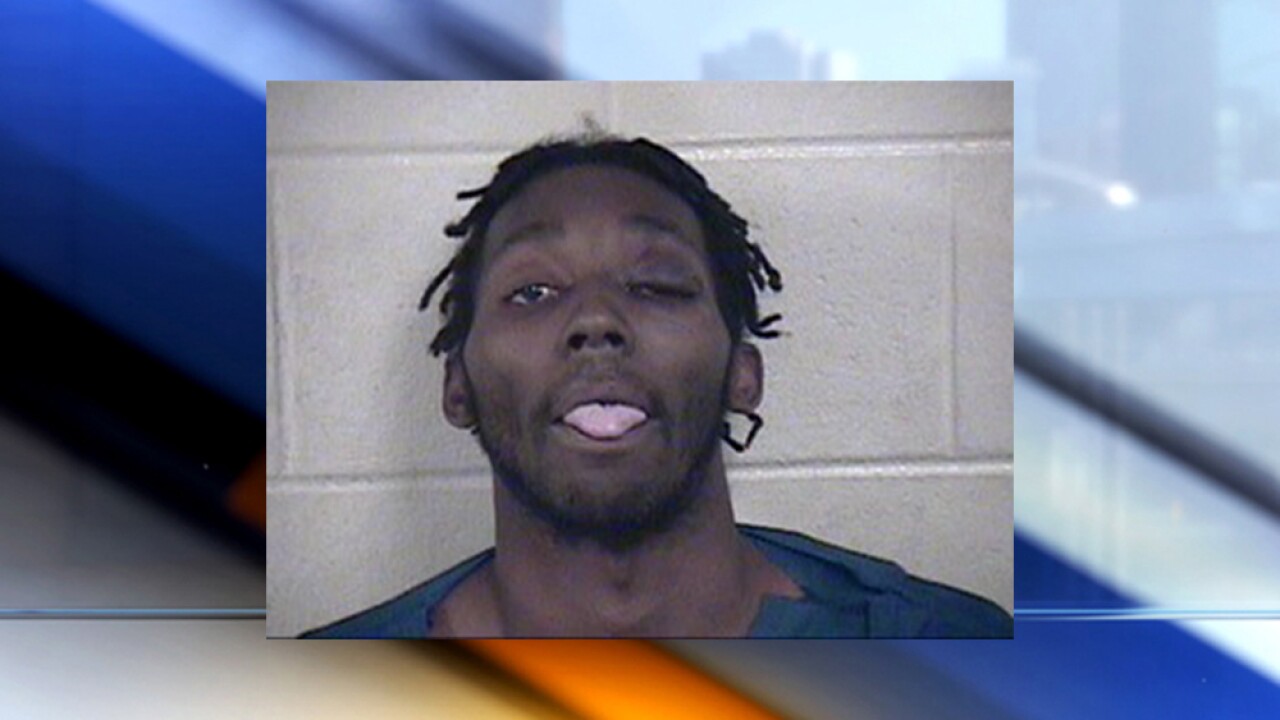 A Kansas City man was arrested after he allegedly assaulted three people outside a Platte County motel and shot a service dog who tried to intervene in the attack.

According to a probable cause statement, Mardrecuis D. Williams, 25, got into a fight with a person on Feb. 26 at a Motel 6. Both Williams and the other person were asked to leave the motel and not return.

After being asked to leave, Williams returned twice overnight and knocked on the victims’ door, saying that he would kill them, according to the report. The next day, as the three victims were checking out and walking toward their vehicle, Williams and another suspect allegedly came out from behind a dumpster and began attacking them.

At one point, Lolly, a 3-year-old Border Collie, attacked Williams, and he allegedly shot the service dog, the report said.

Lolly was taken to an area animal hospital, where she had surgery to repair the gunshot wound to her left side and a ruptured spleen. Her intestines had fallen out due to the impact of the bullet, which veterinary staff also repaired. In addition, she had a three-inch laceration to her rear leg.

The female victim told police that she suffers from a condition that causes joint pain, dizziness and panic attacks. Lolly helps provide balance during her dizziness episodes and provides comfort during panic attacks, she said.

Williams was charged with three counts of second-degree assault, three counts of armed criminal action and one count each of unlawful use of a weapon, first-degree trespass and causing substantial injury to a service dog.