Sen. Jeff Merkley announces he will not run for president 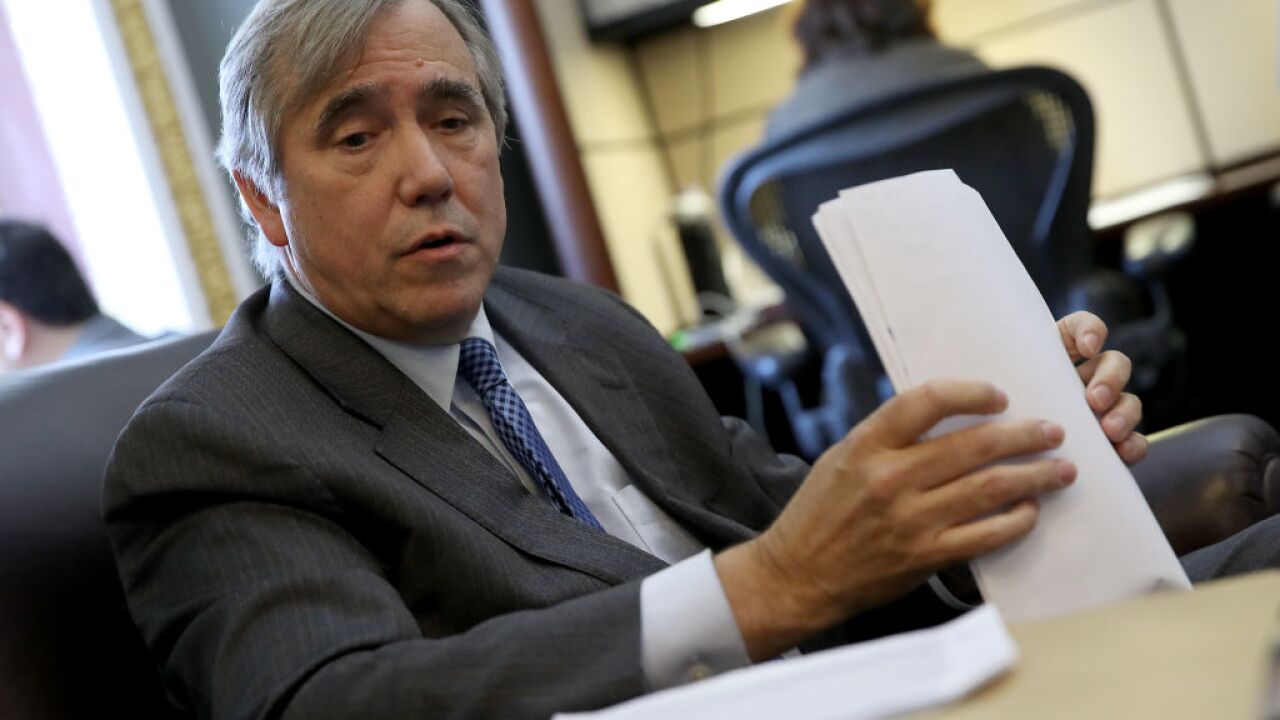 Sen. Jeff Merkley announced Tuesday that he is not running for President, telling supporters in a video that he will remain in the Senate after mulling a presidential bid for months.

In a video that in many ways mimicked a presidential announcement, Merkley laid out his life story, described issues that he believes need to be tackled and outlined what could have been a rationale for a 2020 run. But the Oregon Democrat says in the video that he believes Democrats need leadership in the Oval Office and the Senate and that he believes he could be most effective in the legislative body.

Merkley did not endorse a candidate currently in the race and added, "I believe that there are Democrats now in the presidential race who are speaking to the importance of tackling the big challenges we face. But what I'm also sure of is that right now the Senate is not prepared to be a full partner in this fight."

Instead of running for president, Merkley will now spend the next two years running for reelection in Oregon, a race that all nonpartisan handicappers rate as a seat safely in Democratic hands.

Merkley, a Democrat representing Oregon since 2009, was the only US senator to endorse Bernie Sanders in the 2016 election over his rival, Hillary Clinton. Despite that support, Merkley said if Sanders was losing to Clinton after the primary season, he should end his presidential campaign and concede to Clinton.

Merkley, a member of the Senate Foreign Relations Committee, has been a major critical voice of the Trump administration in the Senate, particularly its handling of immigration issues. In June, the senator made headlines when he was denied entry to a Texas immigration center for unaccompanied minors when he showed up and asked for a tour. He accused the administration of being part of a "cruel" effort against unauthorized immigrant children.

In January he asked the FBI to open a perjury investigation into Homeland Security Secretary Kirstjen Nielsen. The call came a day after he released a draft memo that shows the Trump administration was drafting a policy as early as December 2017 to separate families apprehended at the US southern border. The administration has repeatedly denied there was a policy to separate families, and Merkley said Nielsen made the same claim when she testified before Congress.

Late last year, Merkley told ABC that his family had given him a "thumbs-up" to run for President, and that he would make a decision within the first three months of 2019.