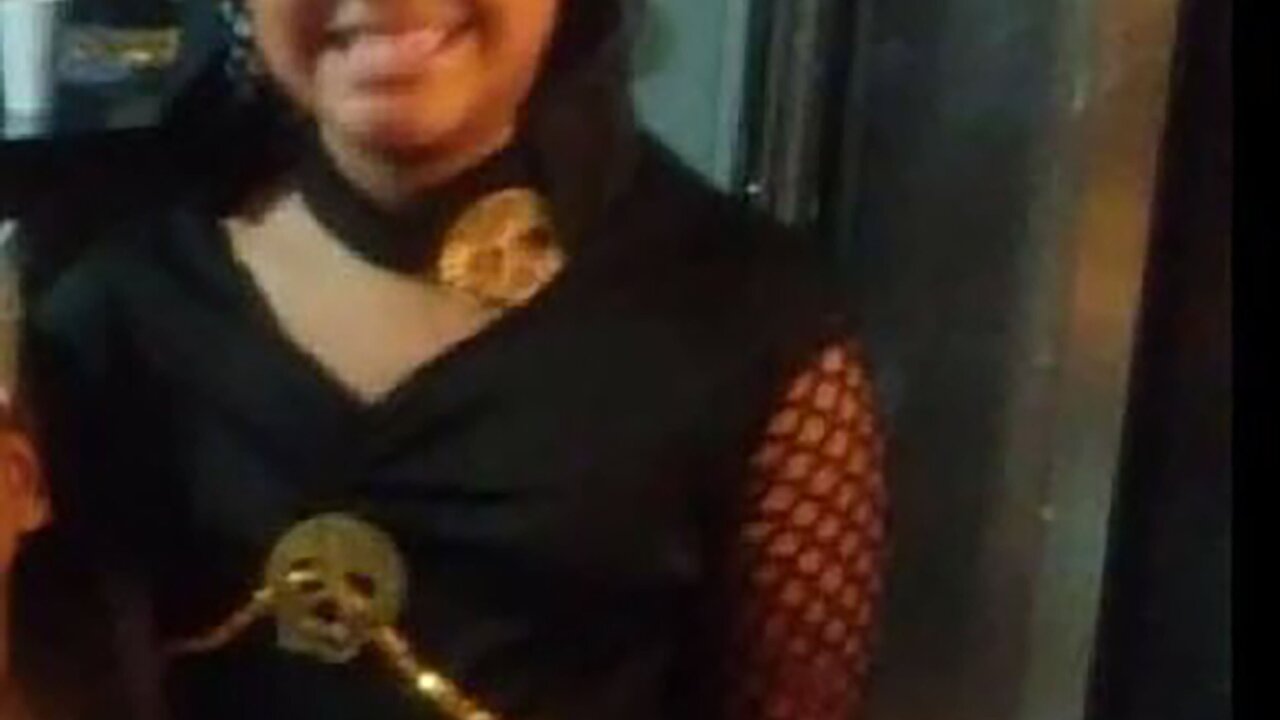 (CNN) -- Larry Woodruffe is expected to appear in court Thursday, facing charges of capital murder in connection with the death of 7-year-old Jazmine Barnes.

Woodruffe, 24, is the second suspect taken into custody in relation to last month's drive-by shooting that took the life of the Texas girl. According to online records, Woodruffe will have a preliminary hearing Thursday morning.

Jazmine and her three sisters were still in their pajamas as their family drove to a store for breakfast supplies December 30 in the Houston area. A man pulled his vehicle up next to their car at around 7 a.m. and opened fire, Jazmine's mother, LaPorsha Washington, said.

Investigators were directed toward Black as one of two suspects following an anonymous tip, according to an affidavit read aloud in court Sunday. The anonymous tipster said Black and another person, identified in court as "L.W.," shot at Jazmine's family's vehicle after mistaking it for another one.

Woodruffe's charge was announced Tuesday, the same day Jazmine's relatives and thousands more gathered in a Houston church for her funeral.

The shooting was most likely a case of "mistaken identity," Gonzalez said Sunday.

The girl's shooter was initially described as a bearded white man in his 40s, driving a red pickup.

Jazmine, her mother and her sisters are African-American, and suspicion swirled that the attack was racially motivated.

But both Black and Woodruffe are African-American and about half the age estimated.

Gonzalez has cited some possible reasons why initial descriptions did not match the suspects, such as how quickly the shooting unfolded and how dark it was that morning.

Black was pulled over for failing to use a turn signal Saturday night and was arrested on a marijuana possession charge, Texas authorities said.

During questioning, Black acknowledged he drove the vehicle used in the shooting, while a man in the passenger seat opened fire, according to an affidavit.

Black also said the gun used in the shooting was at his home, the affidavit said. A gun found at his home was consistent with eight shell casings discovered at the scene of the shooting, prosecutors said.

Woodruffe was taken into custody Sunday on a separate drug possession charge.

Harris County District Attorney Kim Ogg said she and her senior prosecutors will decide later whether to pursue the death penalty.