Search is on for overboard cruise passenger 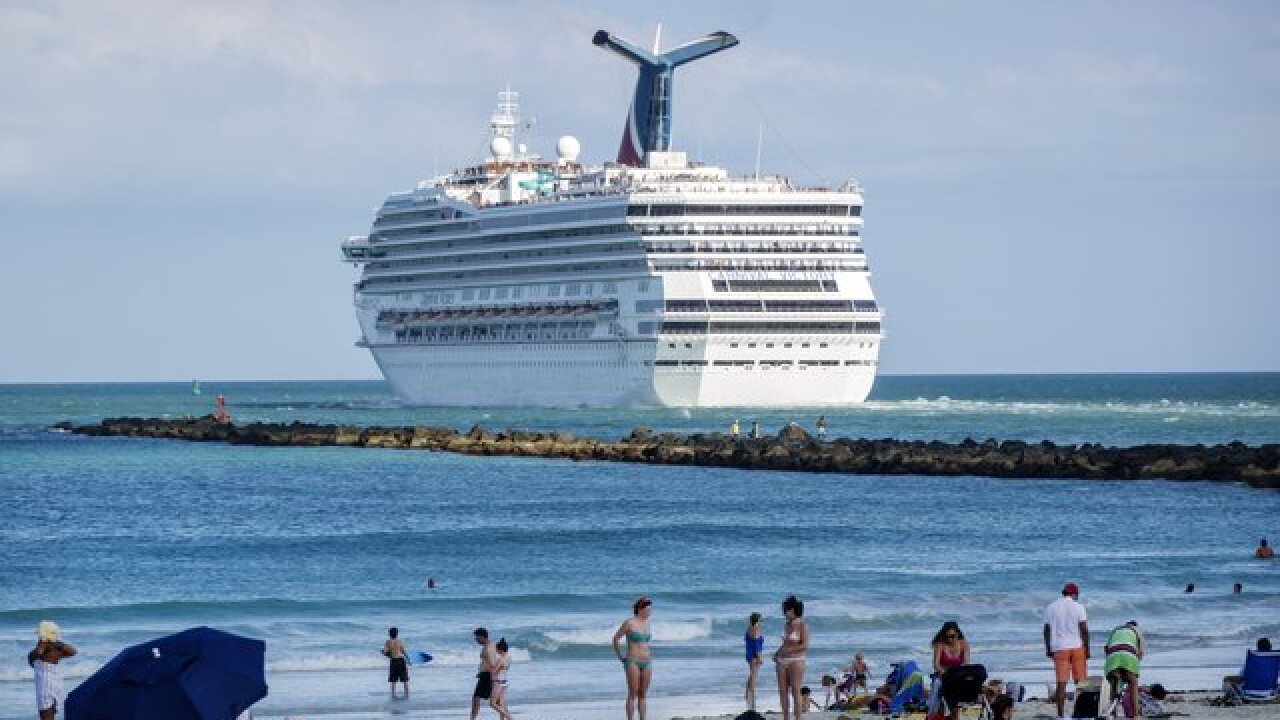 The US Coast Guard was searching Friday for a passenger who reportedly went overboard from a cruise ship about 35 miles south of the Florida Keys.

The 26-year-old man was on the Carnival Victory cruise ship below Islamorada when the incident occurred, officials said.

Vance Gulliksen, a spokesman for Carnival Cruise Line, said the vessel was headed back to Miami, its home port, when the man disappeared.

"All appropriate authorities, including the United States Coast Guard, were notified, and the ship has joined in the search and rescue efforts," Gulliksen said in a statement.

A Coast Guard plane, helicopter and cutter were involved in the search.