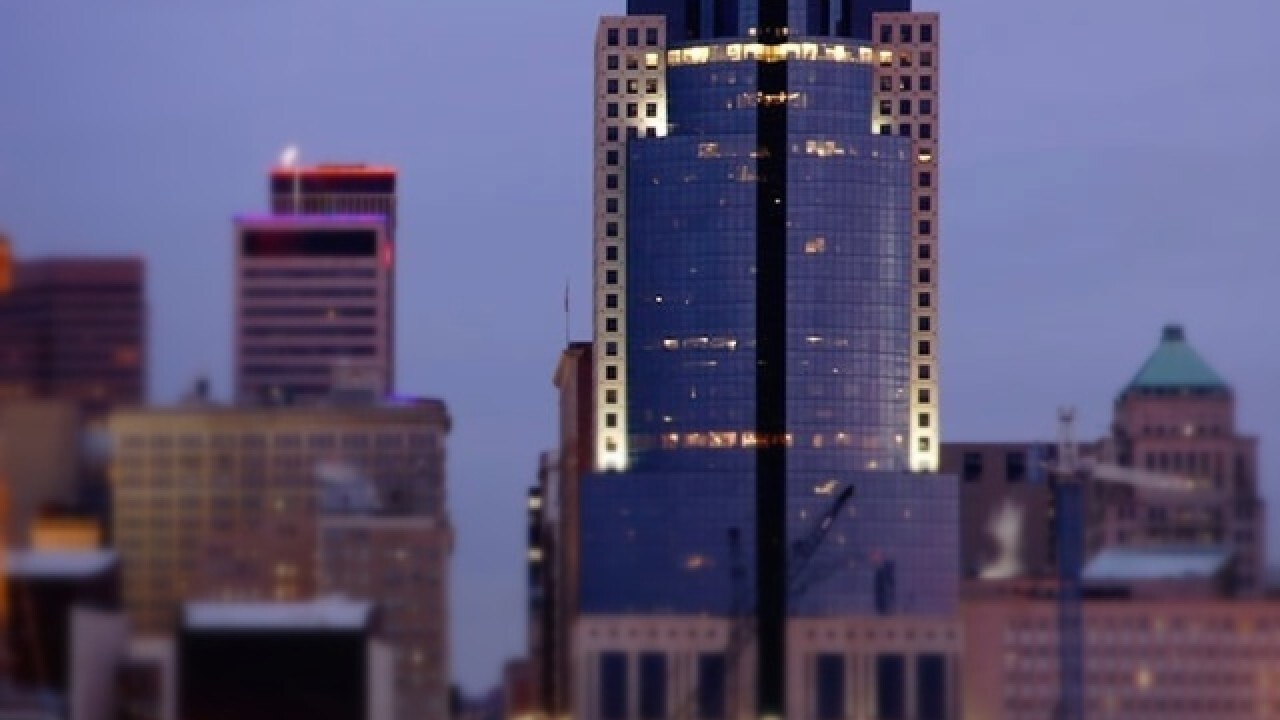 "This acquisition represents another step in our plan to improve the depth, reach and durability of our broadcast television station portfolio while adding nicely to the company's free cash flow generation," said Adam Symson, president and CEO of Scripps. "These stations allow us to rebalance our portfolio with meaningful assets – at an efficient price ahead of a robust political advertising season."

A more durable Scripps television portfolio
The eight stations deepen Scripps' presence in Arizona, Florida, Michigan and New York. Scripps will add its first stations in the No. 1-ranked DMA of New York City and the states of Virginia and Utah. It will now operate nine markets with more than one station, compared to four a year ago.

Ahead of the 2020 election cycle, Scripps will be even better positioned as an important platform for political advertisers, with an expanded presence in key political battleground states, including:

"With these acquisitions, Scripps will reach 30 percent of U.S. television households, entering Virginia and Utah for the first time," said Brian Lawlor, president of Local Media. "We look forward to sharing with all of these new communities Scripps' unwavering commitment to impartial and impactful journalism."
The stations have a combined 769 employees.

The transaction is expected to be financed through a mix of term loans and unsecured debt and will bring the company's total debt to $1.85 billion. Financing is being led by Morgan Stanley Senior Funding Inc. and Wells Fargo.

Scripps will host a conference call today at 10:30 a.m. Eastern time. A presentation called "Nexstar/Tribune acquisition" is available at http://ir.scripps.com .

This television station is owned by the E.W. Scripps Company.