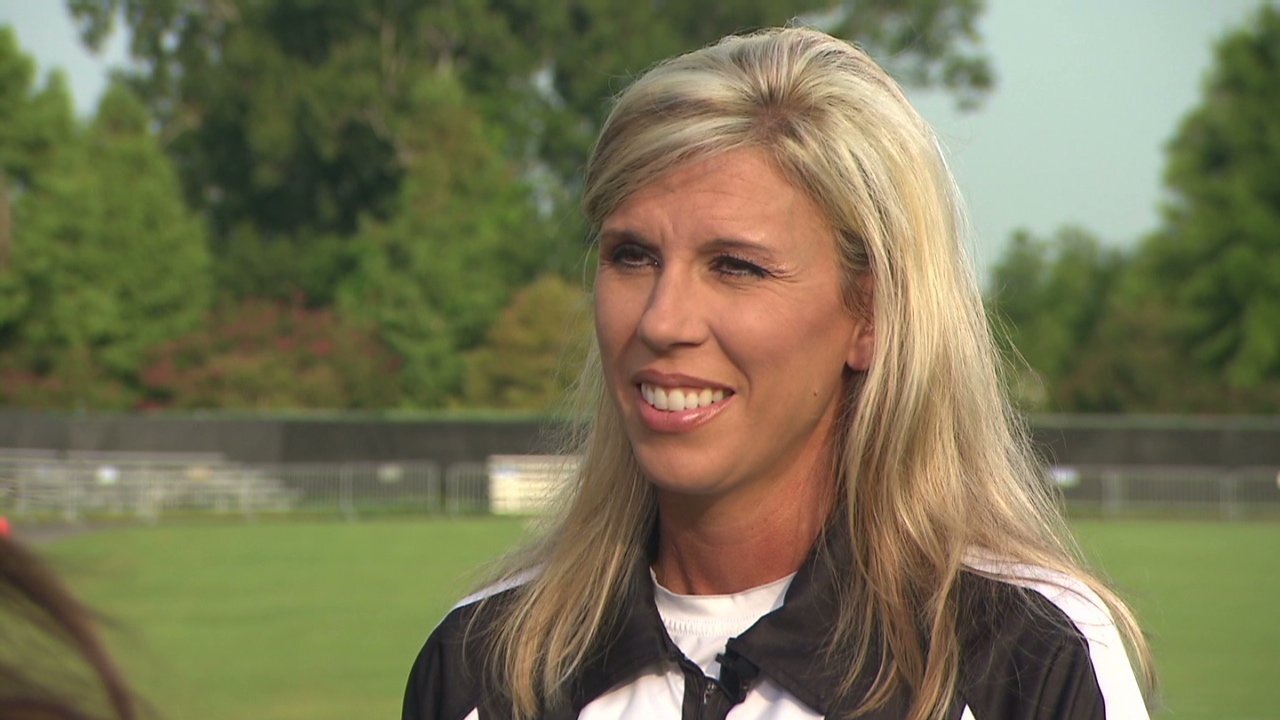 CNN/CNN
Sarah Thomas keeps making history. She was the first woman to ever officiate a college football bowl game.

She was the first woman to ever officiate a college football bowl game.

Then she became the NFL's first full-time female official.

Now she's reached another milestone. This weekend, she'll be the first woman to officiate an NFL playoff game.

Thomas, now in her fourth season as an official, will work the AFC divisional playoff game between the Los Angeles Chargers and the New England Patriots on Sunday. She'll work as part of referee Ron Torbert's crew as a down judge .

At the time of her appointment to the NFL in 2015, Thomas, a native of Mississippi, said she "was speechless" when an NFL official called her and offered her the job.

She said she was honored to be considered a "trail blazer" for female officials. But she stressed that her focus was on "being the best official I can be."

"I've just been doing this truly because I love it," she said. "The guys don't think of me as a female, they see me as just another official."

Thomas had previously officiated at NFL camps and practices.