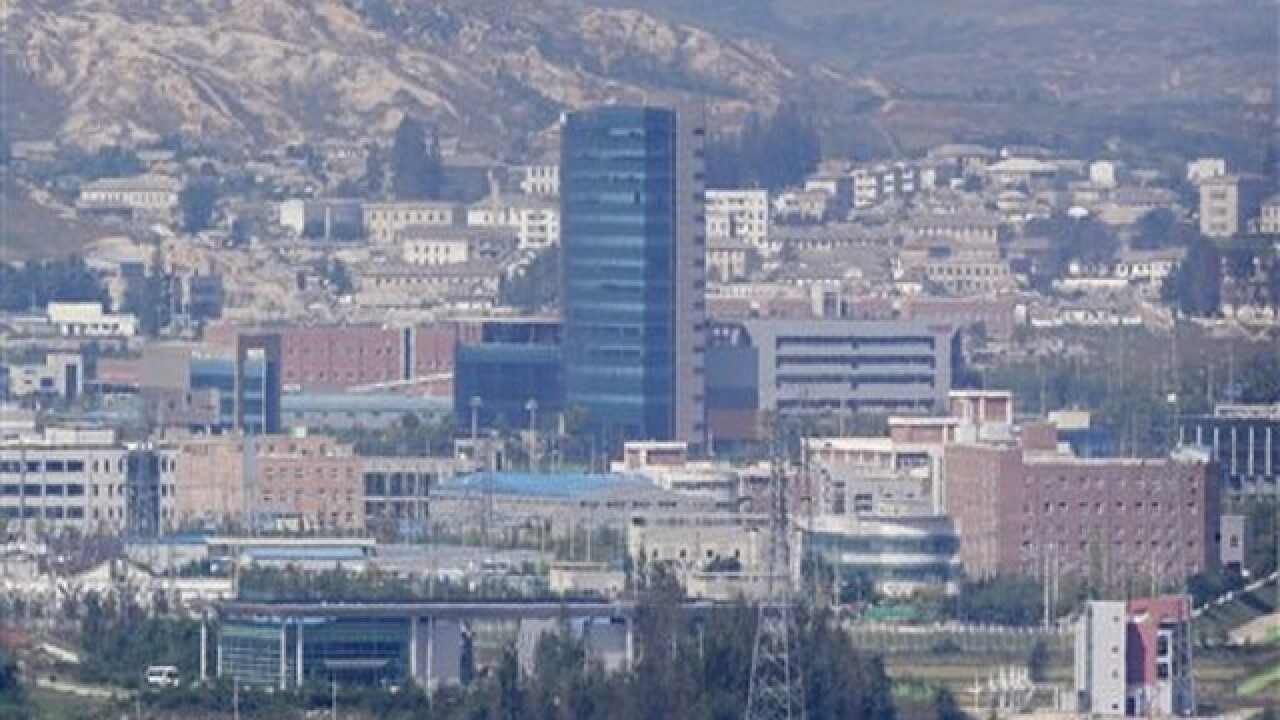 SEOUL, South Korea (AP) — South Korea says it will suspend operations at a joint industrial park with North Korea in response to the North's recent rocket launch, the first time in the park's decade of operation that Seoul has halted work there.
The move comes after North Korea on Sunday launched a long-range rocket considered by others as a banned missile technology test.
South Korean Unification Minister Hong Yong-pyo said Wednesday that the suspension of operations would stop the North from using hard currency from the Kaesong industrial complex to develop nuclear and missile technology. He said at a news conference that the park provided 616 billion won ($515 million) of cash to North Korea since it broke ground in 2003.
The park is the last major cooperation project between the rivals.
Associated Press 2016