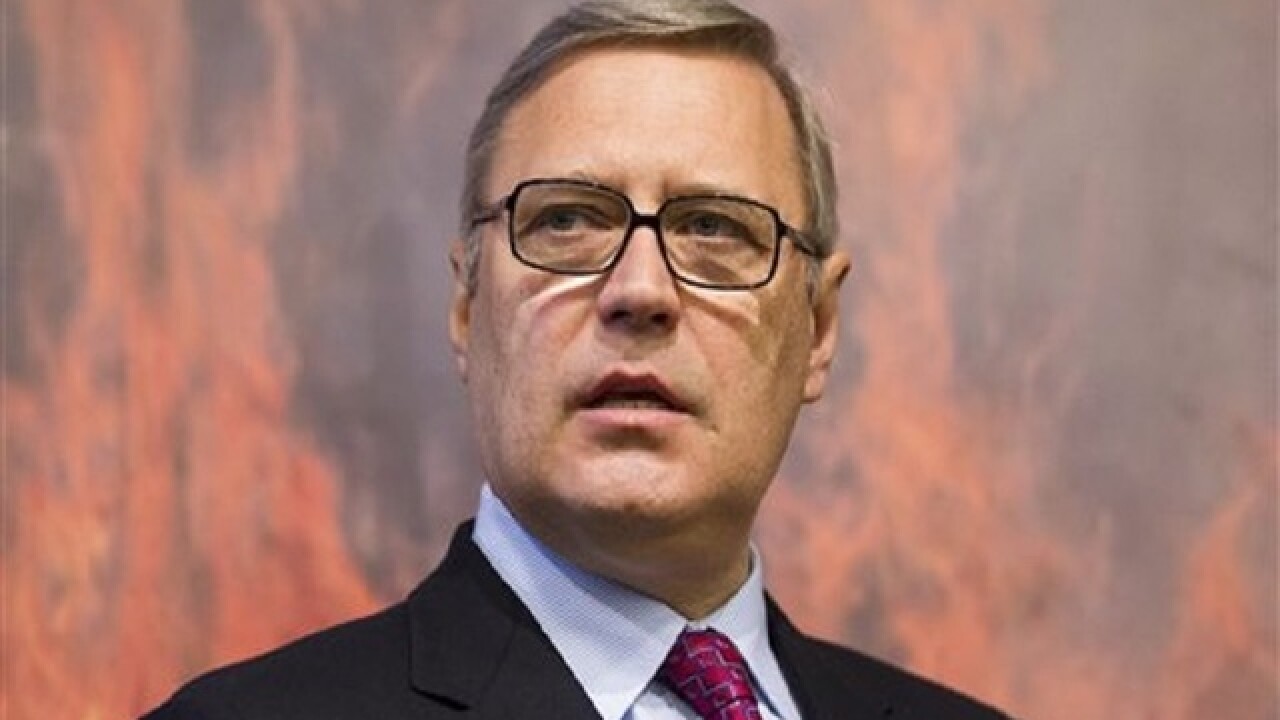 MOSCOW (AP) — A prominent Russian opposition figure says he has been attacked — with a cake.
Mikhail Kasyanov told the Russian news agency Interfax that about 10 men of "non-Slavic appearance" entered a Moscow restaurant where he was dining Tuesday night and slammed a cake in his face. Kasyanov, who is chairman of the opposition "PARNAS" party, said the men also shouted insults.
Other threats recently made to Kasyanov cast the event in a darker light.
Earlier this year, Ramzan Kadyrov, the leader of Russia's Chechnya republic, called Russian opposition figures "enemies of the people" and later posted a video on Instagram that shows Kasyanov in the bull's eye of a rifle.
Associated Press 2016