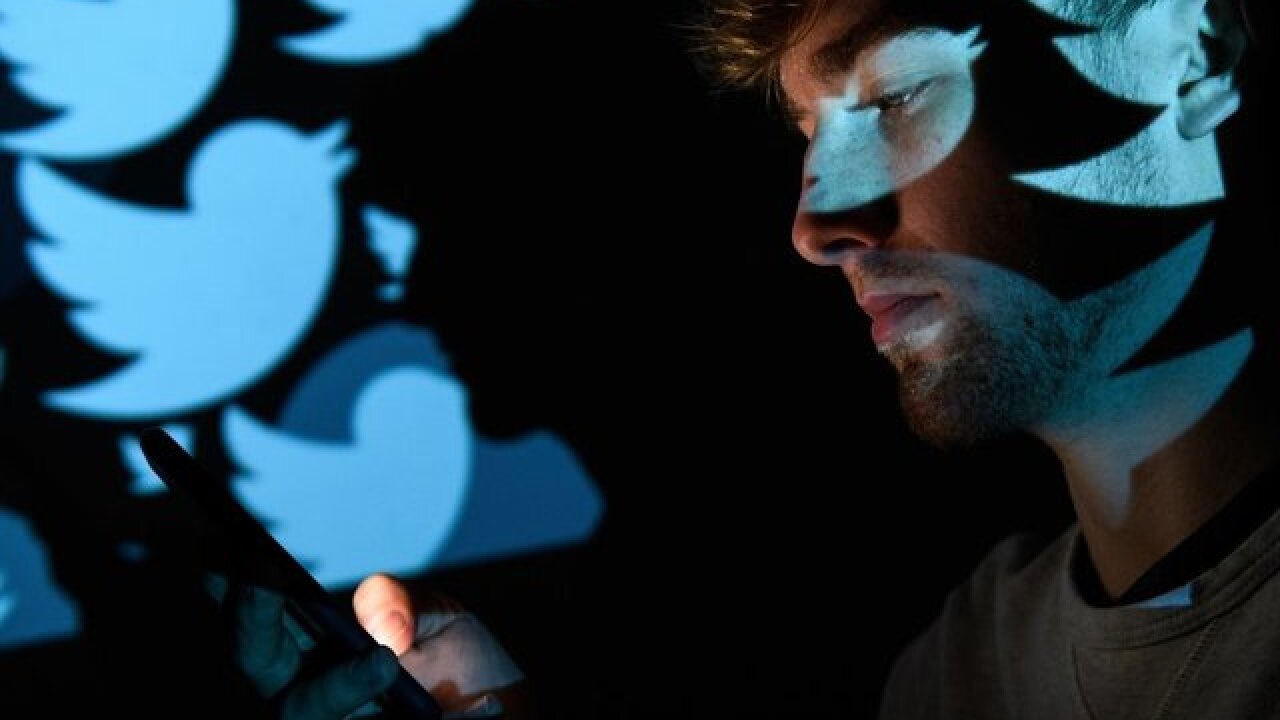 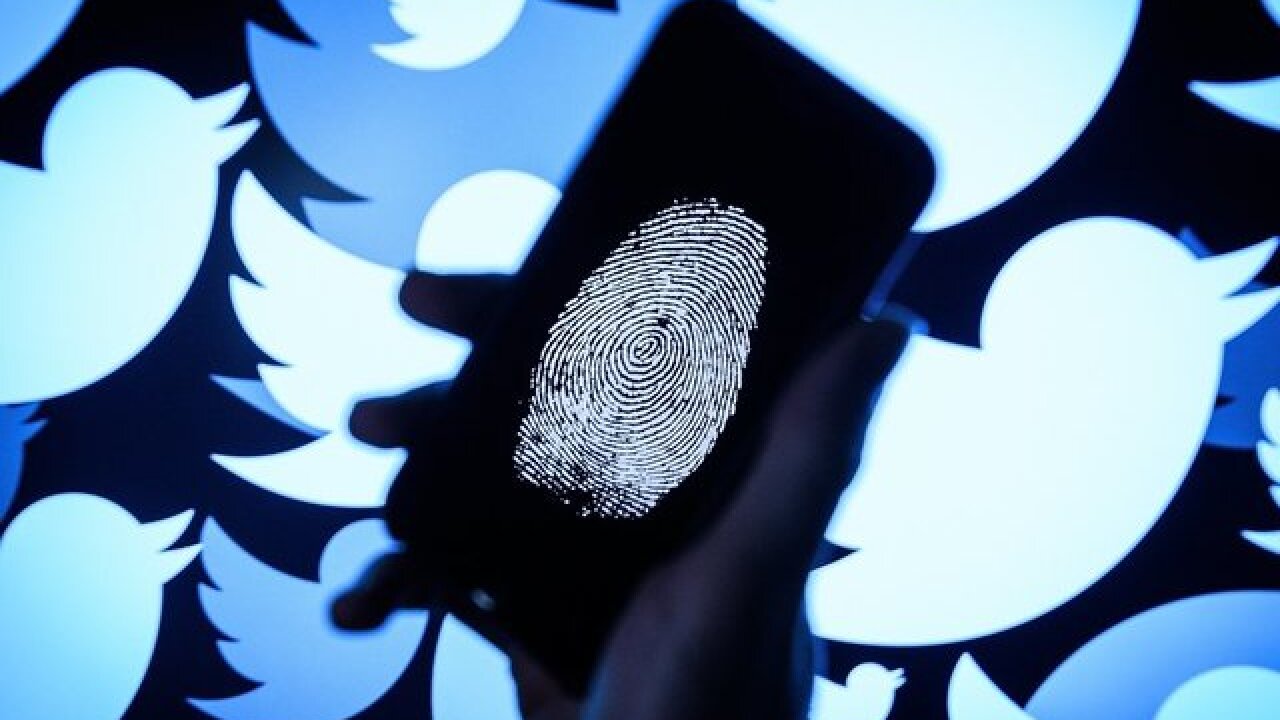 Within hours of the school shooting in Broward County, Florida, computer experts discovered pro and anti-gun control tweets that appear to be linked to Russian bots.

A bot is a computer program written to execute a series of commands that can, for example, post many tweets across many accounts nearly instantly.

Some posts discovered by computer experts, and highlighted in stories on tech websites and The New York Times, were pro-gun control. Others were in support of gun rights. Experts familiar with the M.O. of other countries' fake tweets say taking sides isn't the point.

"I think disruption is really what they are going for. I think anytime that you can throw doubt or cast doubt and chaos into -- not just a nation -- but an ideological structure," said Sam Jay, a Metropolitan State University of Denver professor of Rhetoric.

Jay said countries who post fake tweets in numbers such as those seen after the shooting in Florida like it when Americans are confused.

"Then it's quite easier to manipulate a much larger decision-making process such as elections," Jay said.

Twitter found and removed thousands of fake accounts after the 2016 presidential election, the company said. Facebook turned over some 3,000 fake ads to Congress.

"So essentially what any person can do, a program (bot) can do. And of course the programs can do it so much more rapidly and have a much wider spread," said MSU Denver Computer Science professor Steve Beaty.

Bots were also active during the controversy surrounding NFL players taking a knee during the national anthem to protest police brutality.

On the low end, it’s estimated 6,000 tweets are sent every second. That works out to half a billion a day.

"A Twitter bot won't go through a web page. It won't actually go through Twitter's own application. It will go directly to the software behind Twitter," Beaty said.

It is against Twitter and Facebook's policy to create fake accounts and both companies have pledged to crack down.

Twitter said on Wednesday it was implementing additional changes.

Users also will not be allowed to like, retweet or follow from several accounts at the same time, the company said.