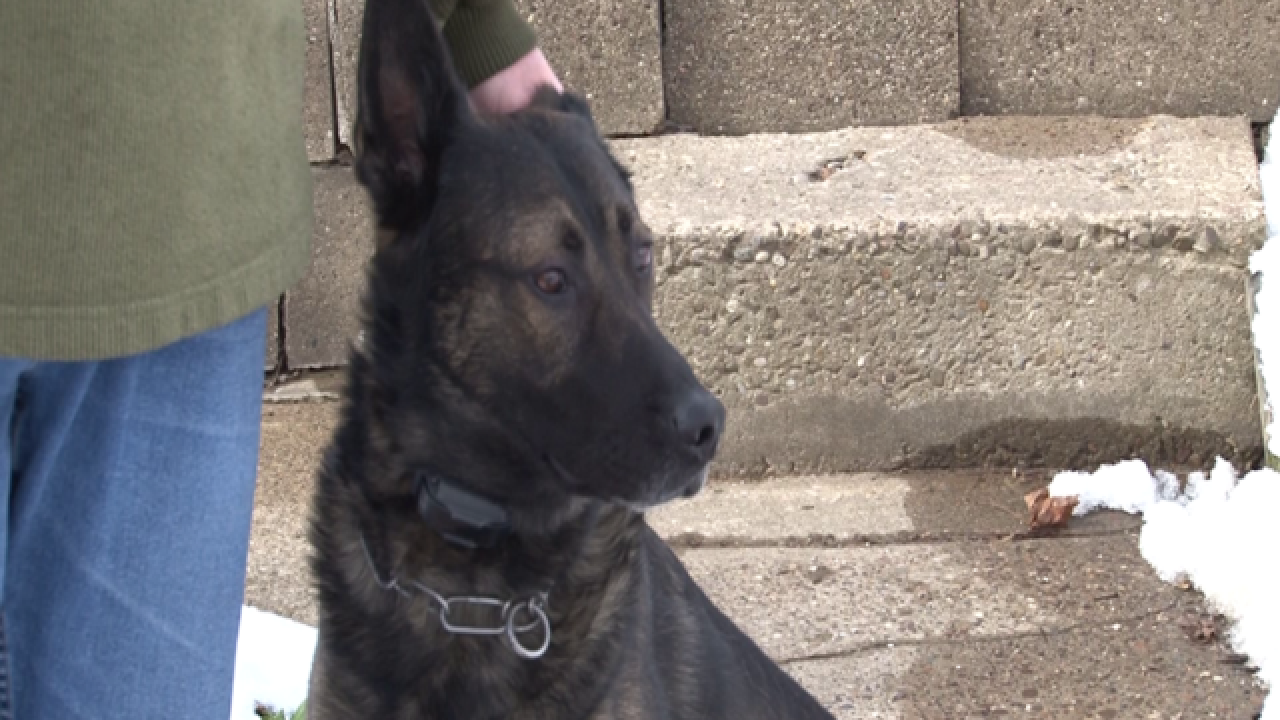 A retired Ohio police officer who made headlines after it was revealed he might lose ownership of his beloved K9, Ajax, is seeing a happy ending to his story.

Officer Matt Hickey of Marietta, Ohio, will get to keep his partner in crime -- or fighting crime, technically.

Hickey is reportedly able to purchase the dog for $1 due to a legal opinion that supported transferring the canine to its rightful owner for that amount.
WCMH reports that Paul Bertam, law director for the City of Marietta, pointed out that under Ohio Revised Code Section 9.62, if a canine unit is disbanded, it can be purchased for $1 by the law enforcement officer who was assigned to it.
Hickey can now rest easy, knowing that he and his best friend can retire together.
As previously reported, Hickey had spent the past three years with Ajax and was under the impression that he could purchase the dog and maintain ownership of him after his retirement. He soon learned, however, that since Ajax was technically property of the city, the dog would have to be auctioned.
On Monday, Marietta Police Chief Rodney Hupp announced the department had offered an auxiliary officer position to Hickey, which would allow the retired cop to keep his dog. Hickey, however, turned that deal down.
KJRH