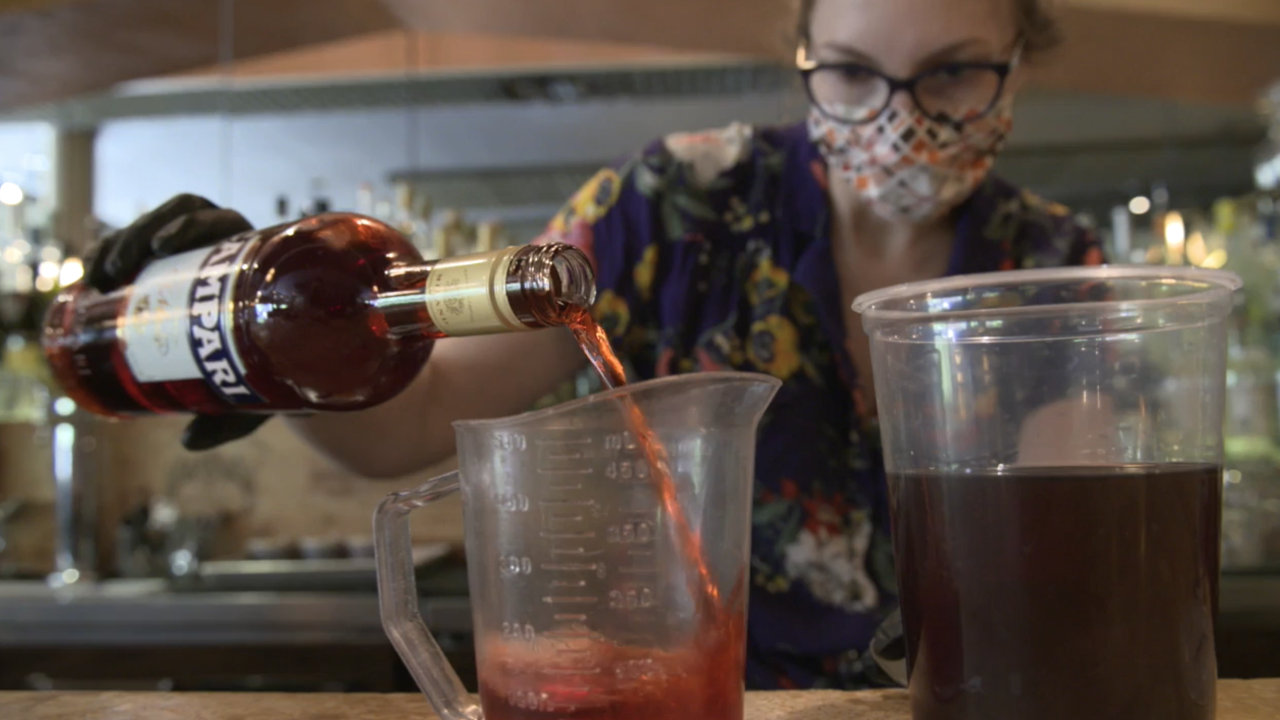 The restaurant industry has been one of the hardest hit in the last two months.

“The numbers that have come in so far about restaurant closures and restaurant job losses, have been nothing short of staggering,” said Sean Kennedy with the National Restaurant Association.

According to the National Restaurant Association, 8 million employees in the industry have lost their jobs. Since the pandemic began, that’s three times more jobs loss than other industry. In addition to job loss, total losses in revenue for restaurants stand at $80 billion with projections that could go up to $240 billion.

“It’s painful trying to manage this business,” said Ryan Fletter. “We are easily down 50% and I feel like we are enormously successful for being down only 50%. I have two restaurants and the other one is suffering a 90% loss.”

Fletter is the owner of Barolo Grill and Chow Morso Osteria in Denver. Like the 60% of restaurants around the country that are open, the establishments have been surviving on take-out orders for food. However, both have also been able to sell to-go cocktails, since Colorado began a temporary allowance for this at the end of March.

With no longer having dine-in service, selling liquor to-go with food has become a critical source of revenue.

“Everything is lifeline right now,” said Fletter. “You take that away and it would be like standing on top of our head while we are underwater.”

Colorado is not the only state to allow restaurants this additional stream of revenue. Around the country, 45 states have begun allowing restaurants and bars to now sell to-go cocktails and other liquor.

“That has actually been a huge revenue generator,” said Kennedy.

The National Restaurant Association believes the revenue stream has become a lifeline for the industry, but it is still not enough.

“We are really at our most dangerous point right now, and it is why we need a federal solution from congress if restaurants are going to survive into the fall,” explained Kennedy.

“We hope that everyone will continue to reach out to their local restaurant and participate in whatever program they are doing, whether it is food or beverages or both,” said Fletter. “It’s why we are alive.”