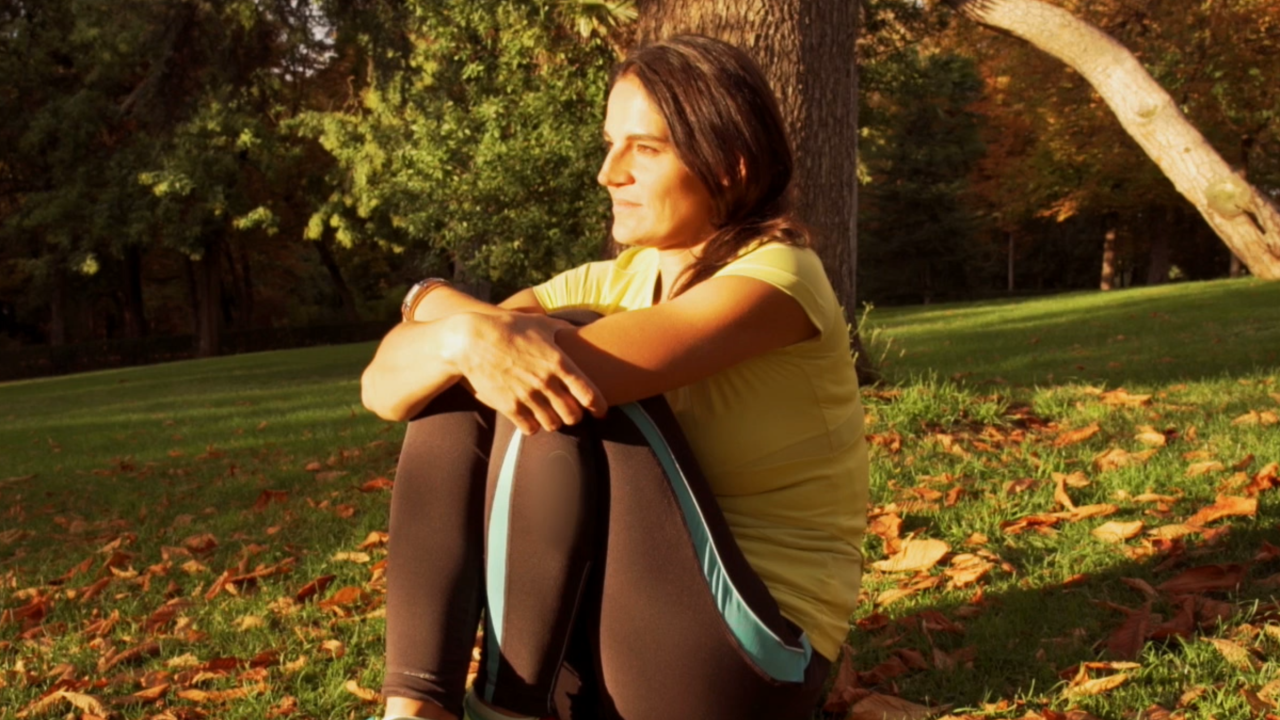 There’s something about spending time in a park that boosts our moods.

A new study finds just spending minutes at a park can have a significant impact on our mental health.

For Denver, Colorado residents Alice and Dave Gannon, their favorite getaway is their neighborhood park, where they take their grandson, Charlie.

“I like the geese,” Alice Gannon says. “I know they're a bit of a problem, but I enjoy the geese and the Magpies and the ducks and the water. We like to go around the lake.”

But being at the park isn't so much about what they do, it’s about how it makes them feel.

“I often feel more peaceful here,” Dave Gannon says. “Some of the anxiety is relieved it's decompressing.”

Researchers at the University of Alabama at Birmingham found that spending just 20 minutes in an urban park can make you happier by improving your overall mental health and well-being.

“One reason for having parks: place to go to get away from stress and stuff, relax,” Lewis says.

He's been coming to the for decades to walk his dogs. But researchers found you really don't have to do any exercise physical activity to reap the emotional benefits of being at the park. It's all about being there.

Researchers found participants who were outside for at least 20 minutes were 60 percent more likely to report being happy after leaving the park.