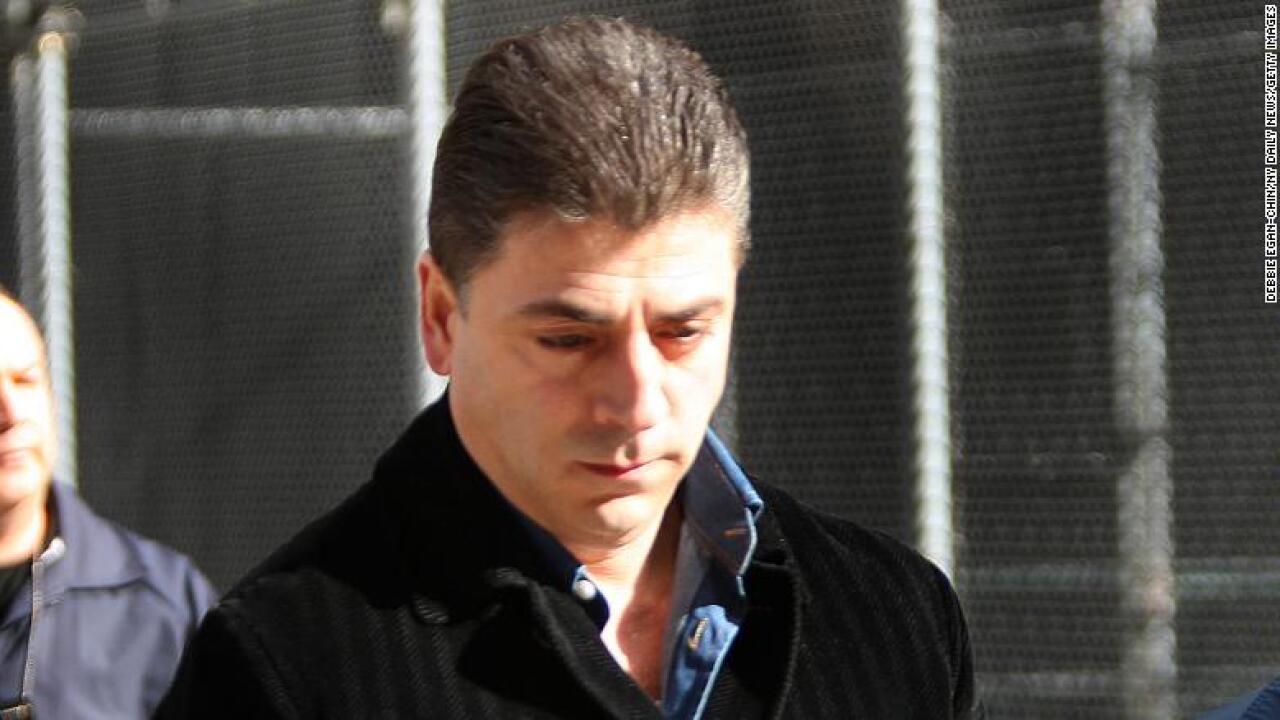 A reputed New York crime boss was shot and killed outside a home Wednesday night.

Francesco Cali, 53, was found with multiple gunshot wounds to the torso, the NYPD said.

A law enforcement official confirmed to CNN that the victim was a high-ranking member of the Gambino crime family and is believed to be the acting boss.

Police responded to a 911 call Wednesday night of an assault in front of the home in the New York borough of Staten Island.

EMS responded to the scene and transported Cali to Staten Island University North where he was pronounced dead.

Police say there are no arrests and the investigation is ongoing.

Cali had been considered a unifying figure in the years after John Gotti, "Dapper Don," was convicted and sent to prison by cooperating mob witnesses, CNN affiliate WPIX reported.

Unlike the well-dressed Gotti of the late 80s and early 90s, Cali kept a low profile.

He was the first New York crime family boss shot in 34 years, according to the station. In 1985, Paul Castellano was executed as he arrived at Sparks Steakhouse in Manhattan. Gotti and his turncoat underboss, Sammy "Bull" Gravano reportedly watched the action from nearby.