US Marshal shot at Illinois hotel dies; suspect holes up inside vehicle after police chase 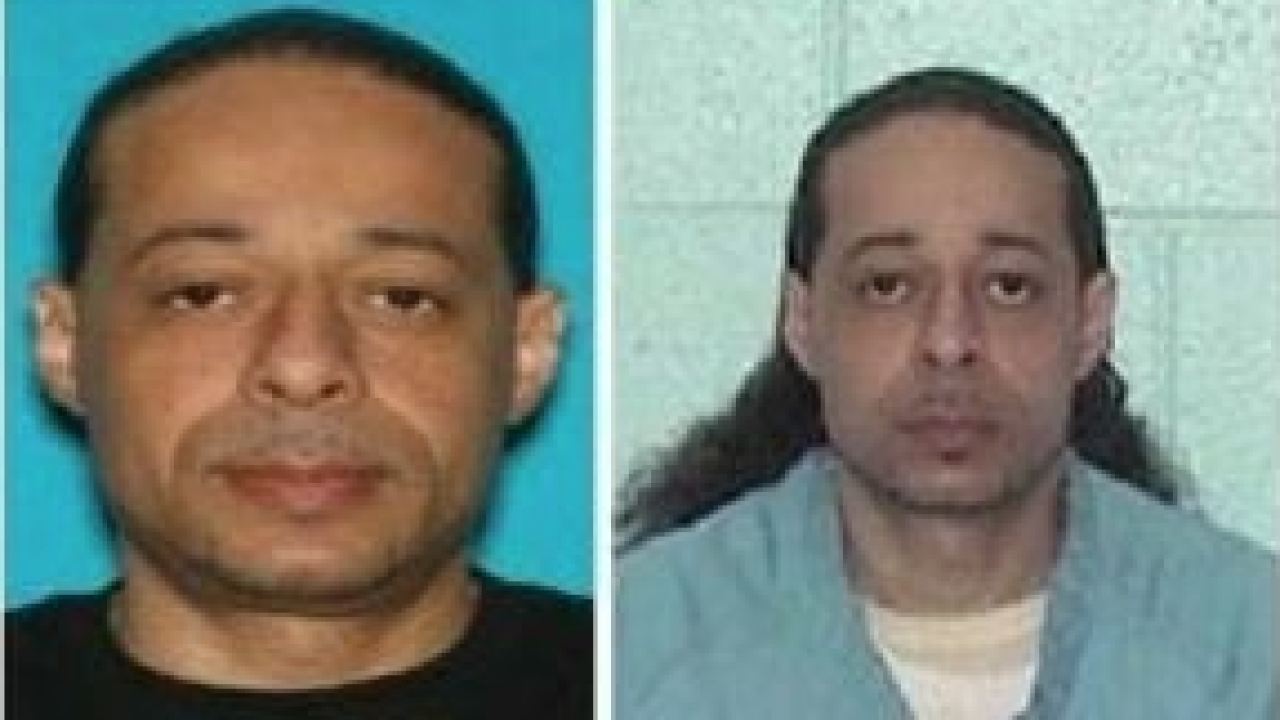 ROCKFORD, Illinois — A U.S. Marshal who served a search warrant at an Illinois hotel on Thursday died from his injuries.

Officials said Floyd E. Brown, 39, shot the McHenry County deputy through the door of the hotel room. He then fled in a silver vehicle. Authorities chased Brown at about 100 miles per hour on Interstate 55.

Brown allegedly brandished a gun and pointed it at police during the pursuit, which ended with him spinning out in Logan County, Illinois.

Brown was holed up in his vehicle on I-55, which was shut down in both directions. As of 3:20 p.m. Eastern he was still barricaded inside the car.

Police said Brown has opened his car door several times but is staying in it. They are also interviewing others in connection to the incident.

A SWAT team and crisis negotiators were called to the scene where Brown is barricaded.